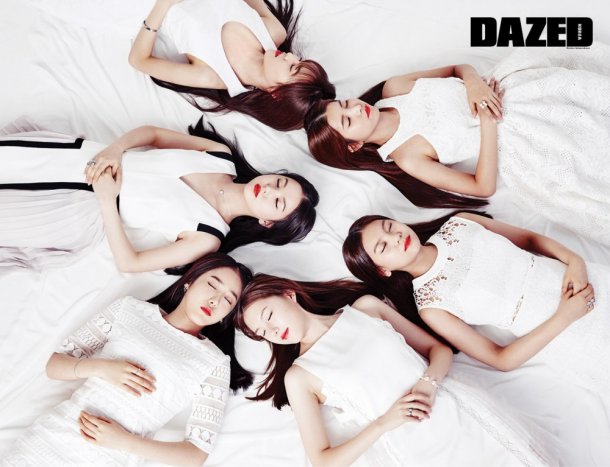 GFRIEND Thanks Fans for Their Love and Support in Dazed Pictorial

GFRIEND teamed up with fashion magazine Dazed for its April issue and talked about their rising success.

For this pictorial, the staff focused on capturing GFRIEND’s natural charms. The photo shoot went on for hours, but all six members remained bright and kept a smile on their faces.

During the interview portion, the staff asked what might be the secret to their success just one year after their debut. They replied, “Probably because our music is good? I think people like that we put effort into doing our best,” and remained modest. 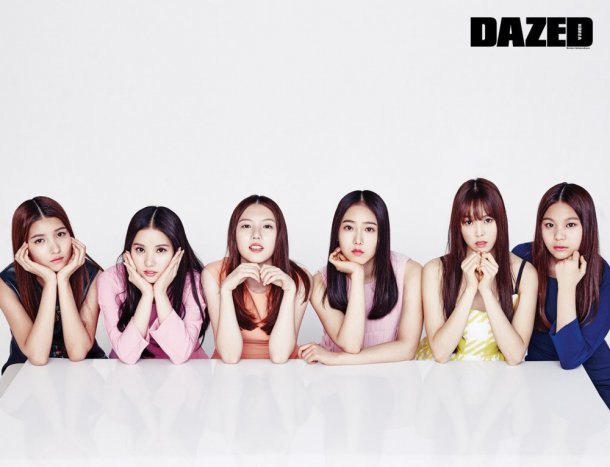 When asked about the falling incident last year on the rainy outdoor stage, the members explained what they were thinking back then, saying, “We were very embarrassed and apologetic towards the fans that day, but we were so thankful to see people loving us for that. It made us go back to our roots and make up our minds to try harder.”

Just like the lyrics to their song “Rough,” GFRIEND shared what they want to do if they could fast-forward time, saying, “If we had that ability, we would never go to the future. Instead, we want to go back to the past. We want to live being excited about what the future might bring.”

Fans will be able to see more of GFRIEND’s photos and interview in Dazed’s April issue.

GFRIEND
Dazed
How does this article make you feel?