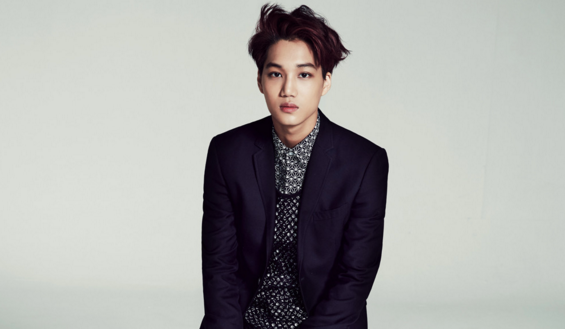 EXO’s Kai to Participate in Concerts Despite Ankle Injury

EXO‘s Kai has injured his ankle, but he will still be participating in EXO’s upcoming concerts as originally planned.

An affiliate of SM Entertainment stated on March 17, “Kai will be participating in the encore concerts by lessening the choreography as much as possible. He won’t be able to do aggressive choreography like normal.”

In previous news, it was revealed that Kai had injured his left ankle ligament while practicing one day before EXO’s encore concert in Seoul.

The affiliate continued, “He will receive treatment and have time to rest after the concert is finished.”

Kai left a personal message on EXO’s official homepage, saying, “I feel very sad and dejected because of this accident. I’m so sorry towards fans. I will get better soon and work hard to do well for the rest of the year.”

Meanwhile, EXO will be having their “EXO PLANET #2 The EXO’luXion” concert in Seoul Olympic Park on March 18 through 20.