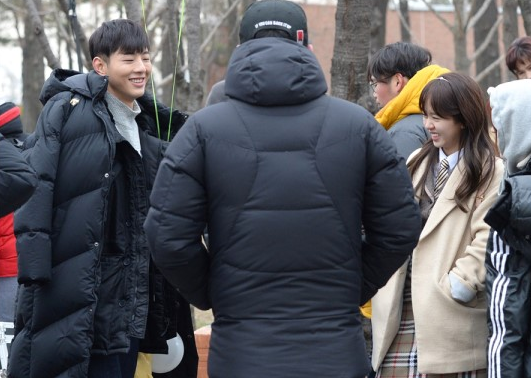 Kim So Hyun and Ji Soo‘s lovely on-set chemistry was hinted at in new behind-the-scenes stills of the upcoming drama “Page Turner.”

On March 18, KBS‘s “Page Turner” released new photos of Ji Soo and Kim So Hyun working on set with smiles on their faces.

This was back when they were filming last winter in a park in Seoul. It felt like negative 10 degrees Celsius this day, and they filmed in the middle of the Han River. The staff and the actors had quite a rough time filming. 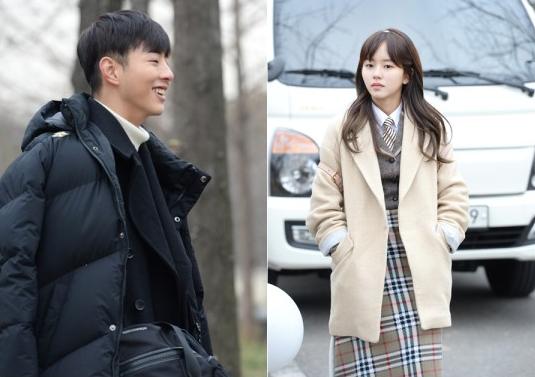 Despite the weather conditions, Kim So Hyun and Ji Soo brightened up the atmosphere with their positive energy. Seeing these preview stills, fans are getting more and more excited for this drama to air.