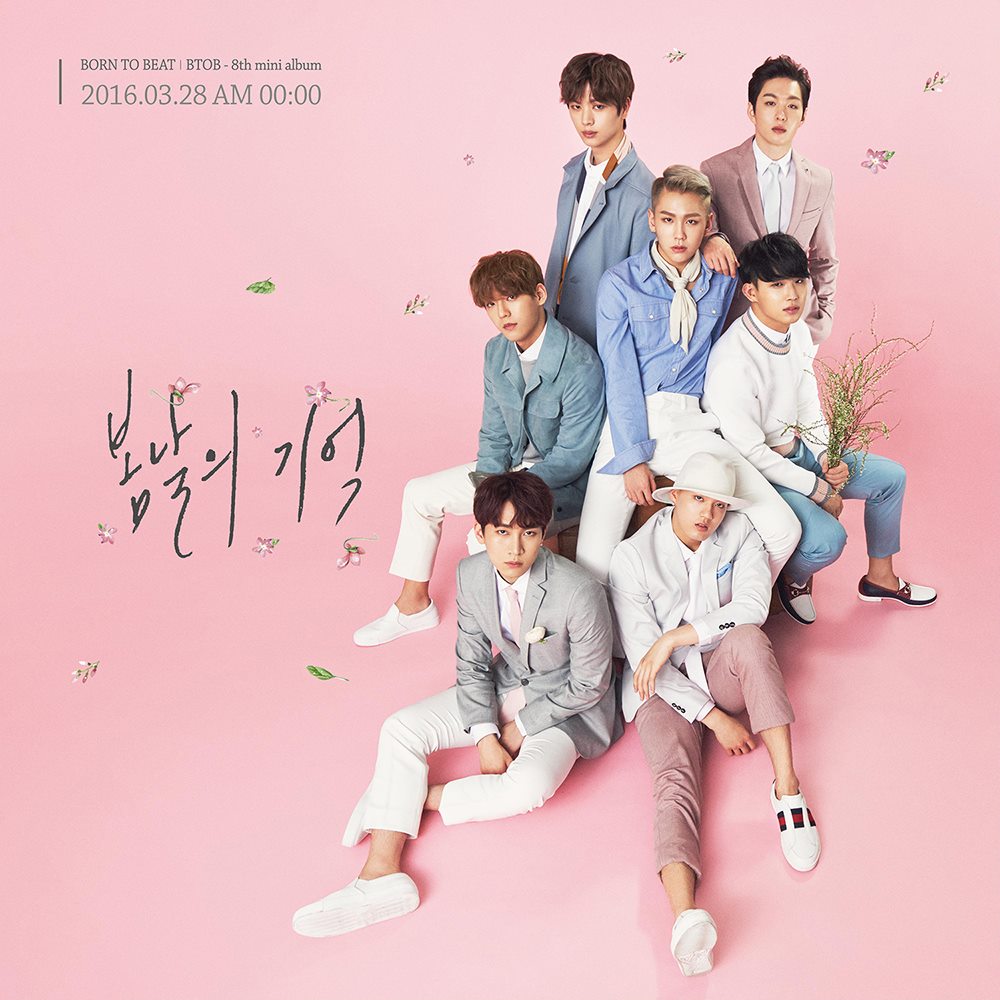 BTOB has released a new MV teaser featuring all of the members. Watch below!

BTOB has revealed individual MV teaser photos for each member! 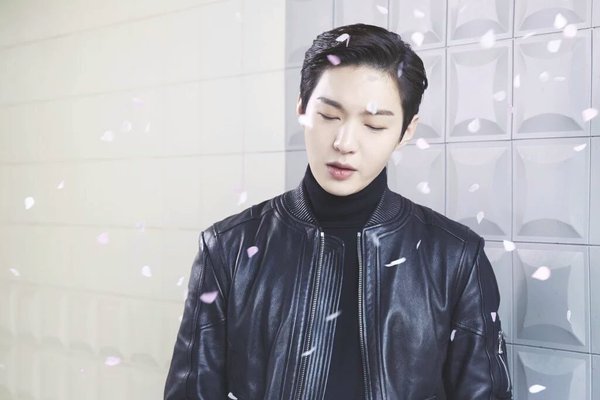 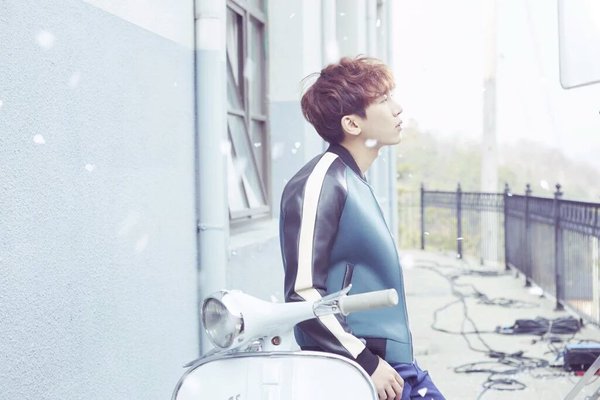 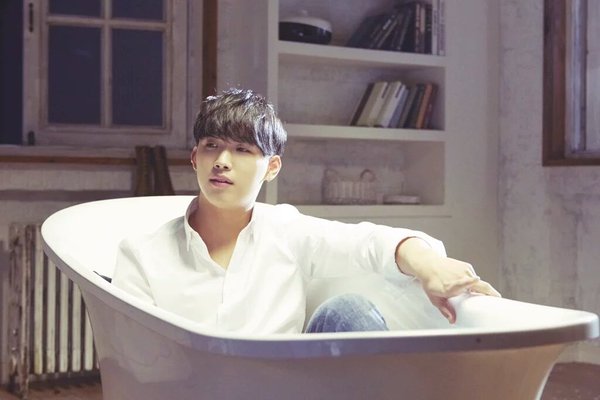 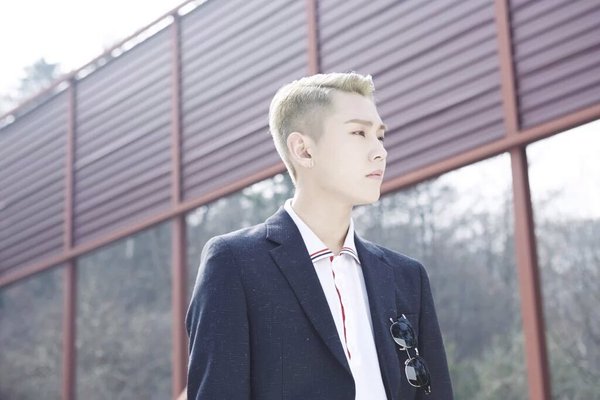 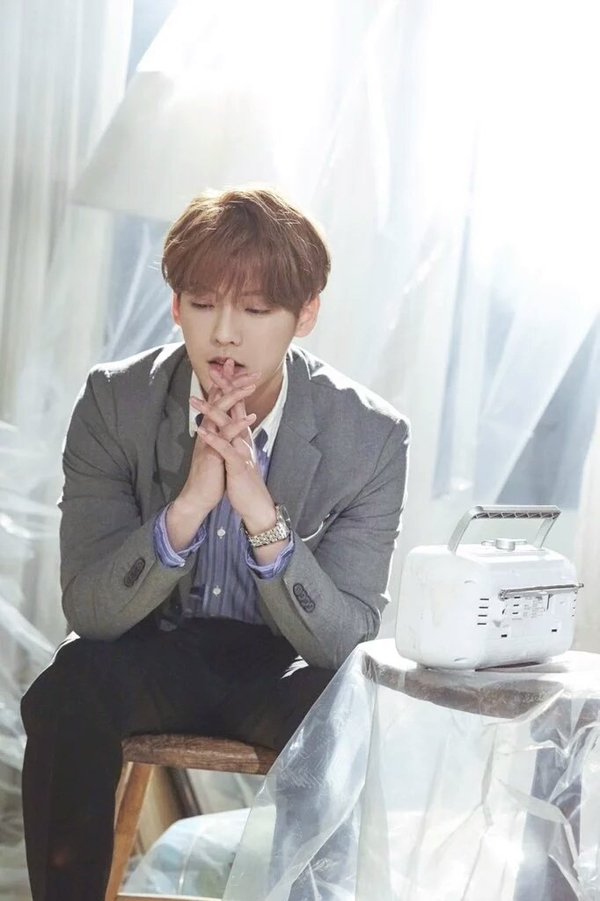 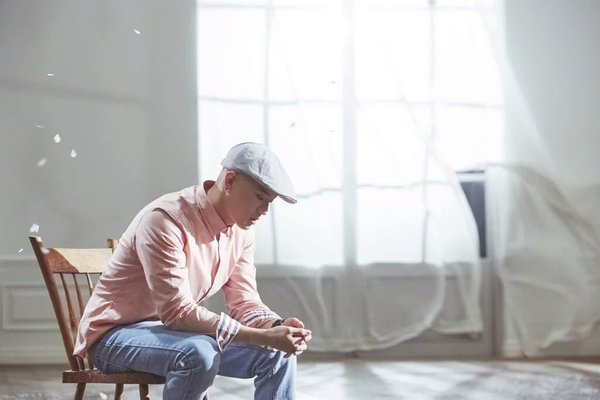 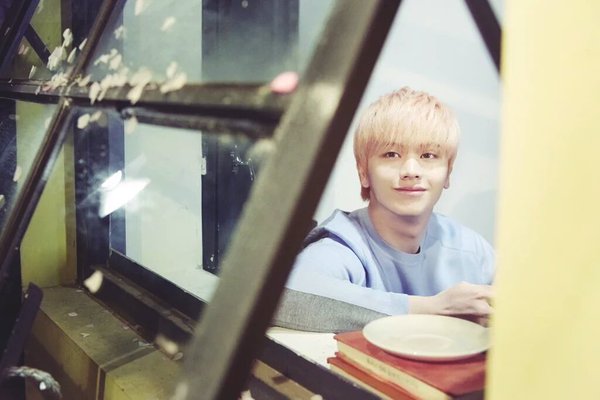 Check out the audio teaser for BTOB’s eight mini album, “Remember That.”

BTOB has revealed their track list for their comeback album! Several members have been revealed to have participated in writing lyrics and raps for many of the songs. Ilhoon also helped compose and arrange a song! See the full track list below: 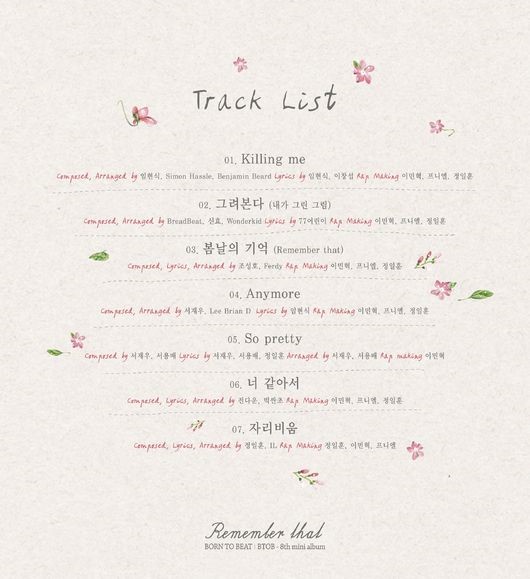 More image teasers for “Remember That” are out! 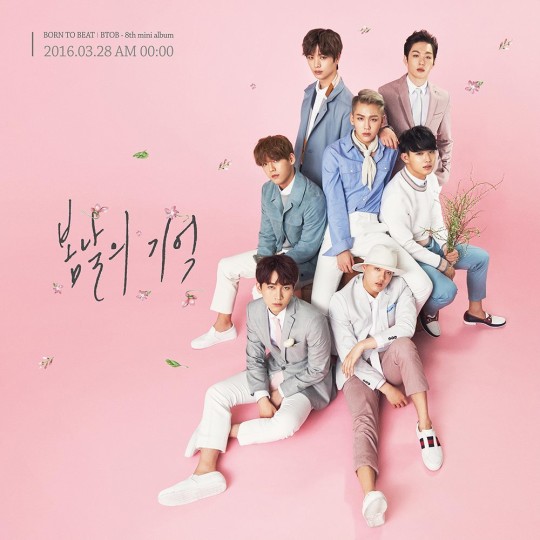 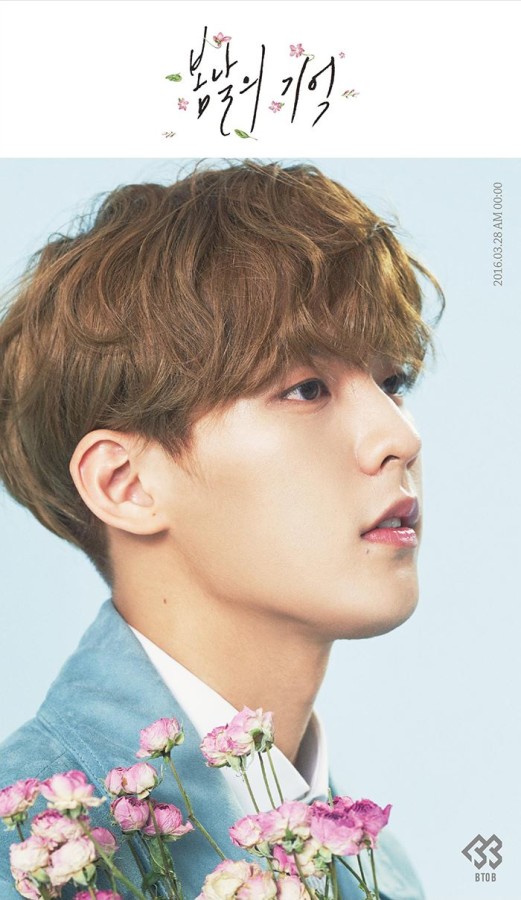 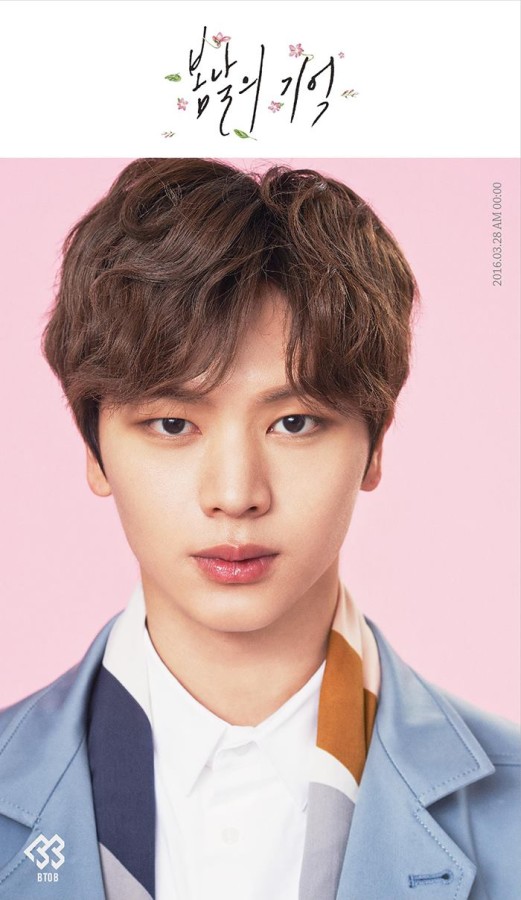 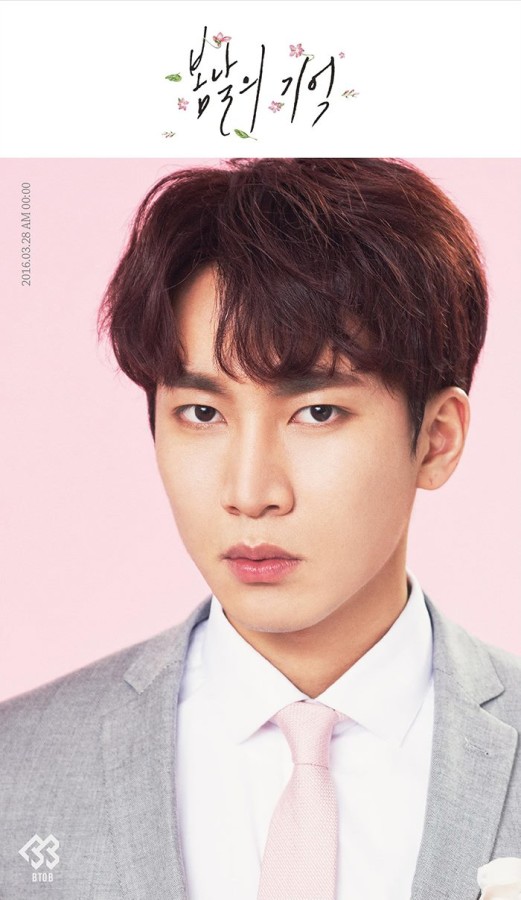 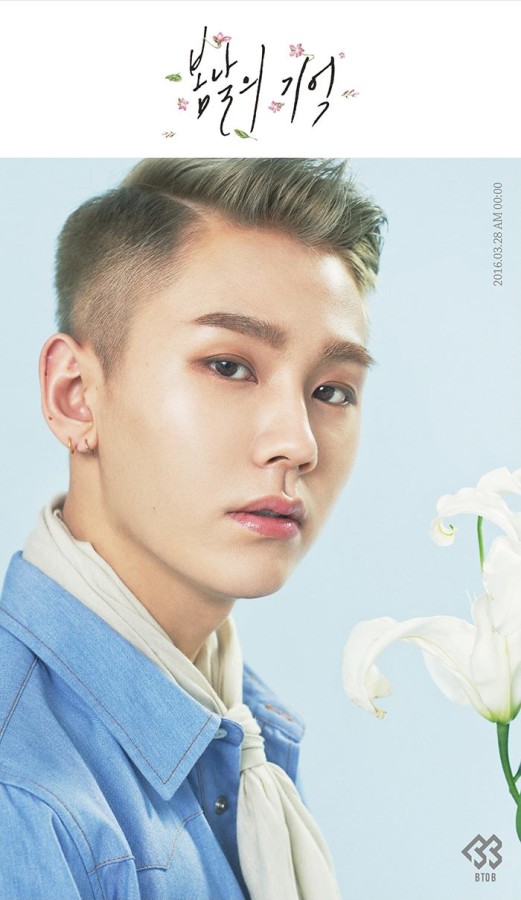 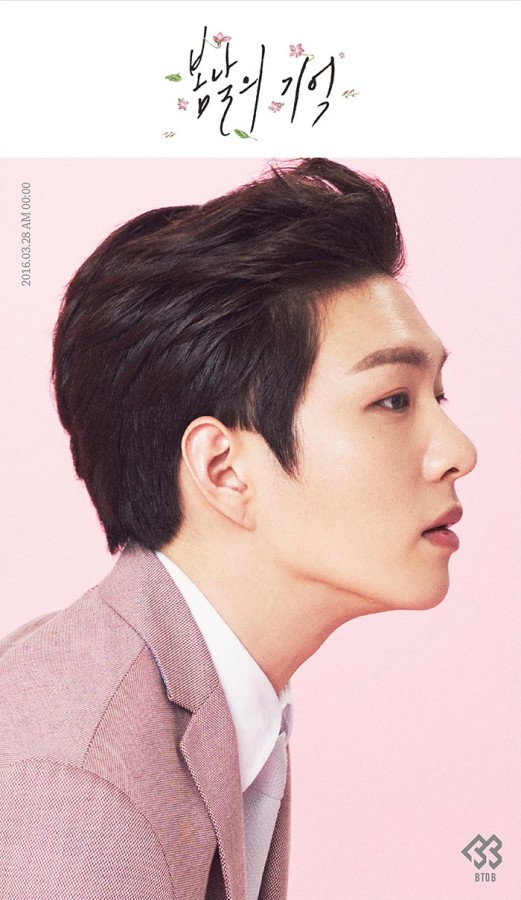 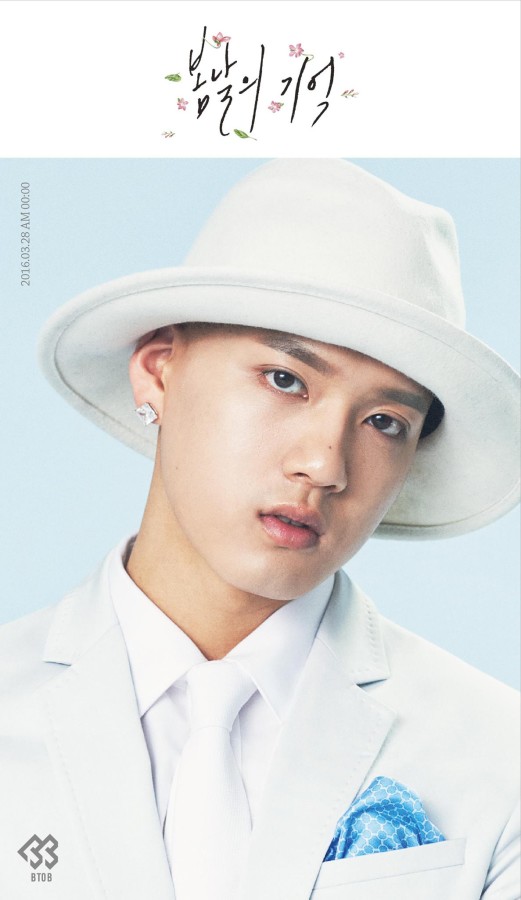 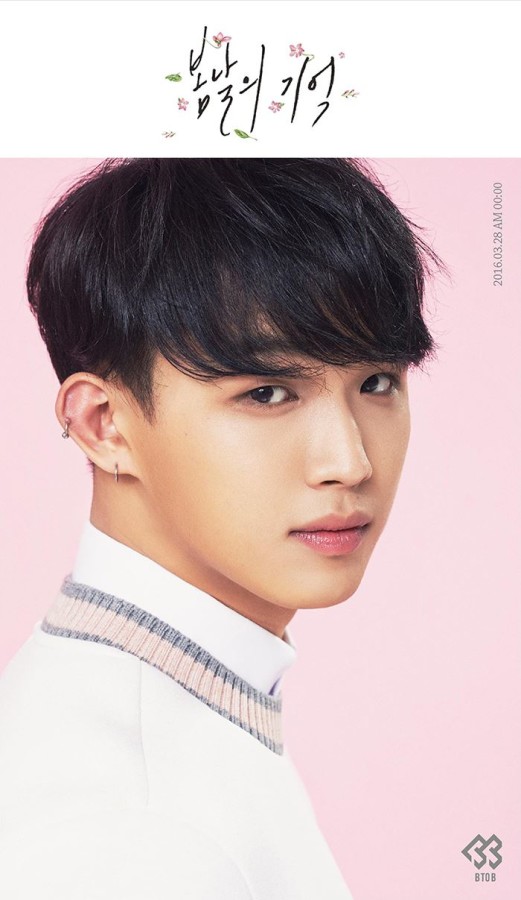 BTOB has revealed their MV teaser for their comeback track “Remember That.” The clip features Minhyuk and actress Jo Bo Ah as the leads. The pair tease their sweet and romantic chemistry. Check it out below! 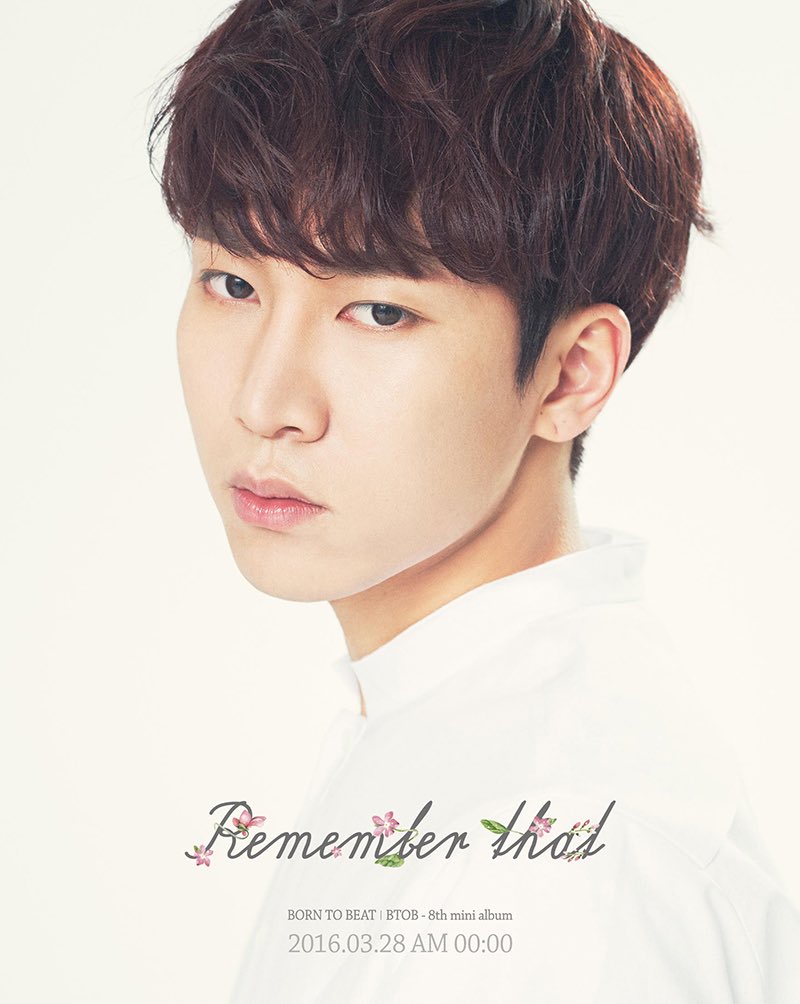 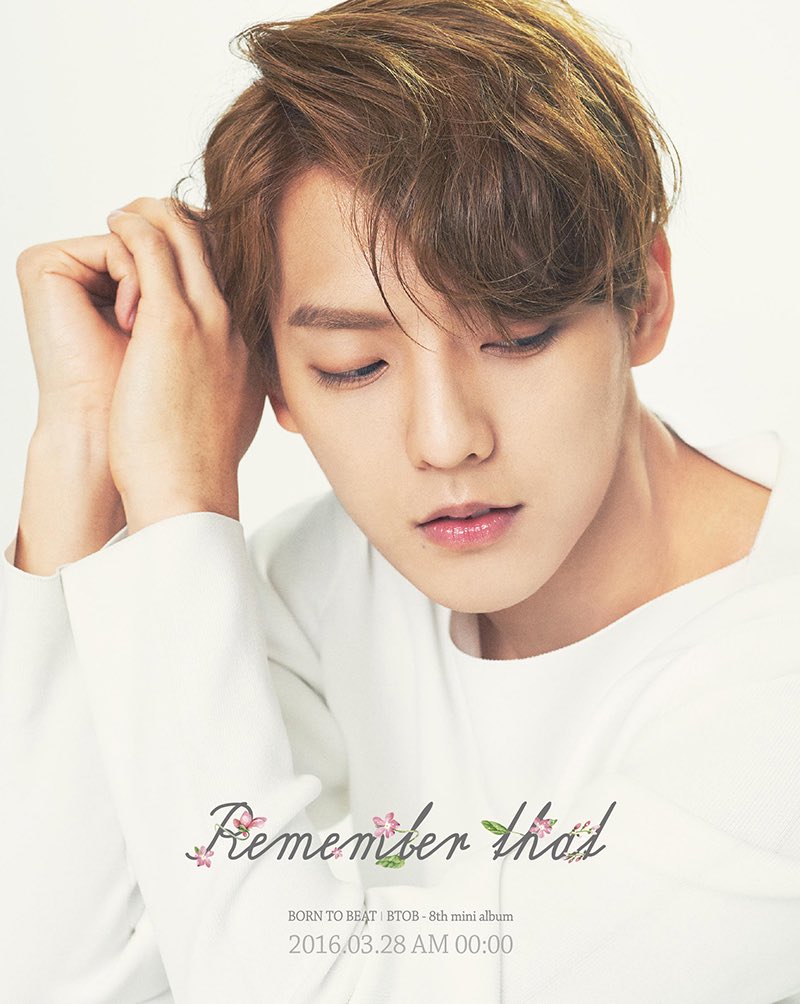 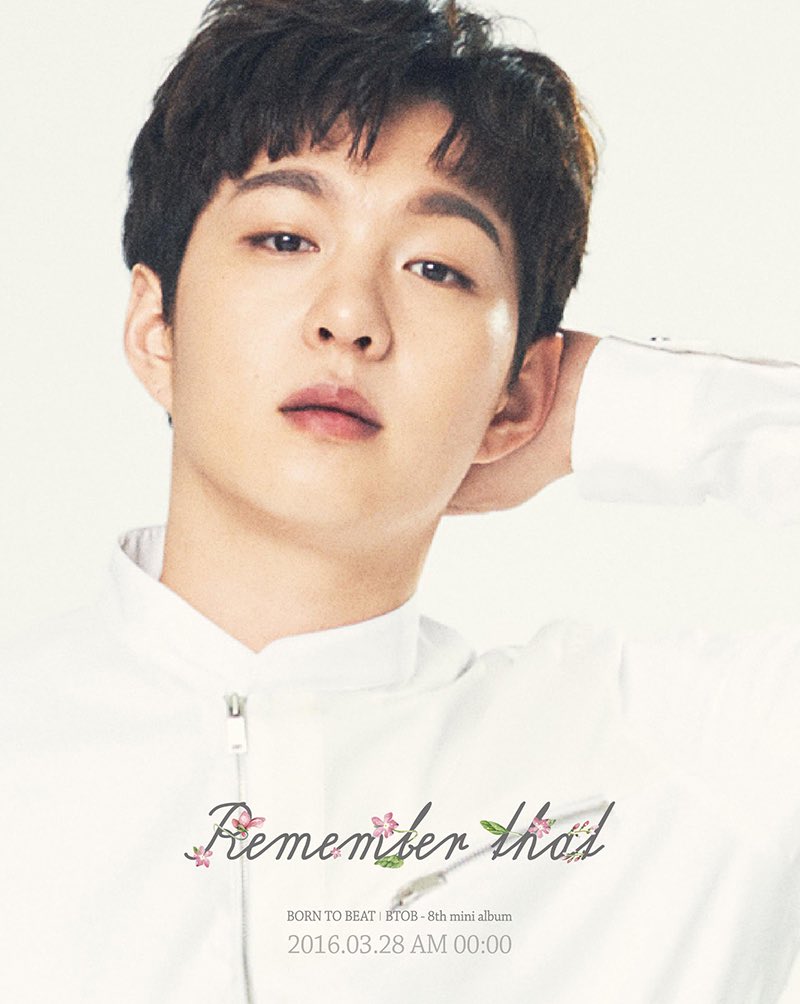 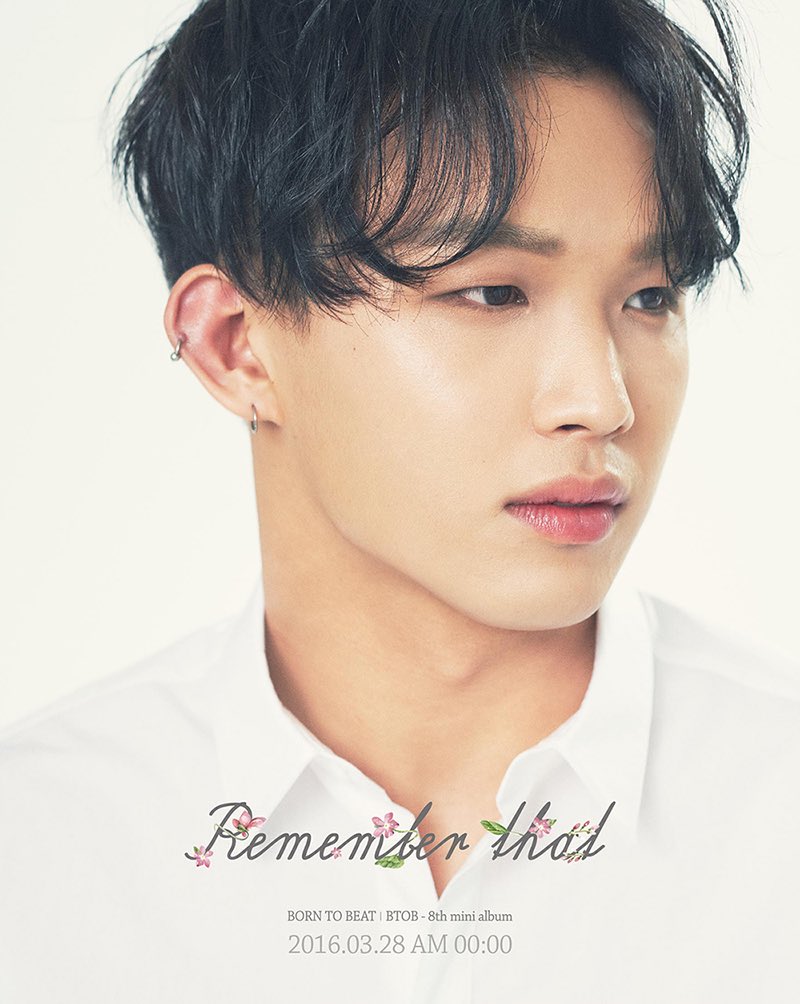 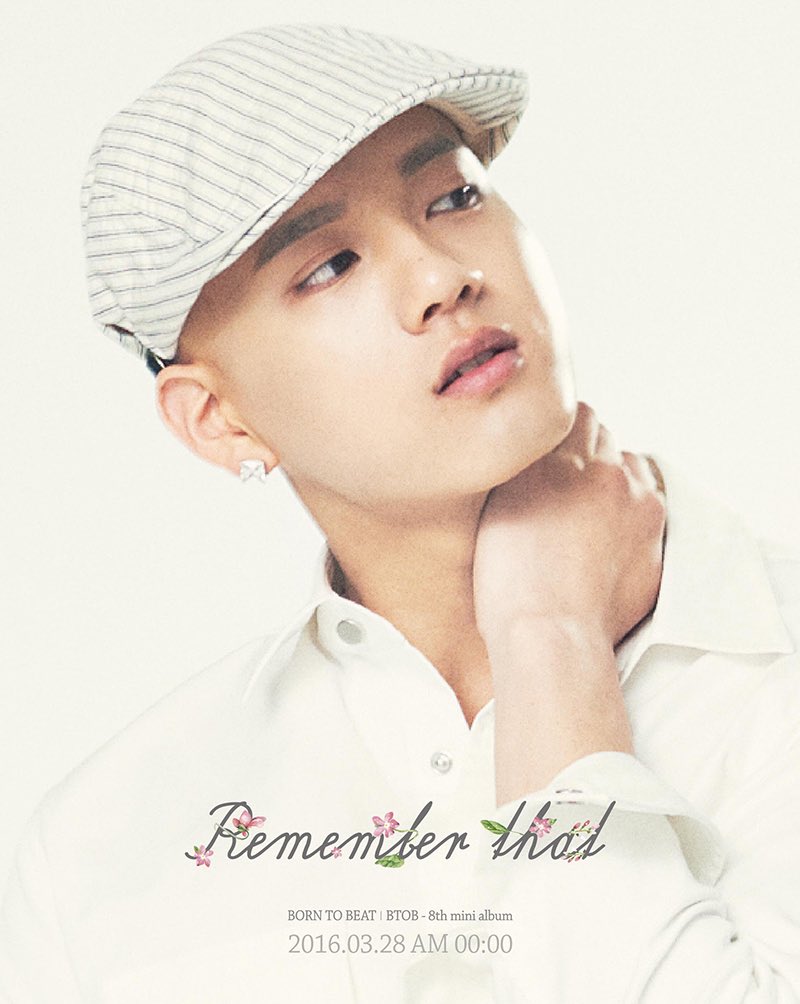 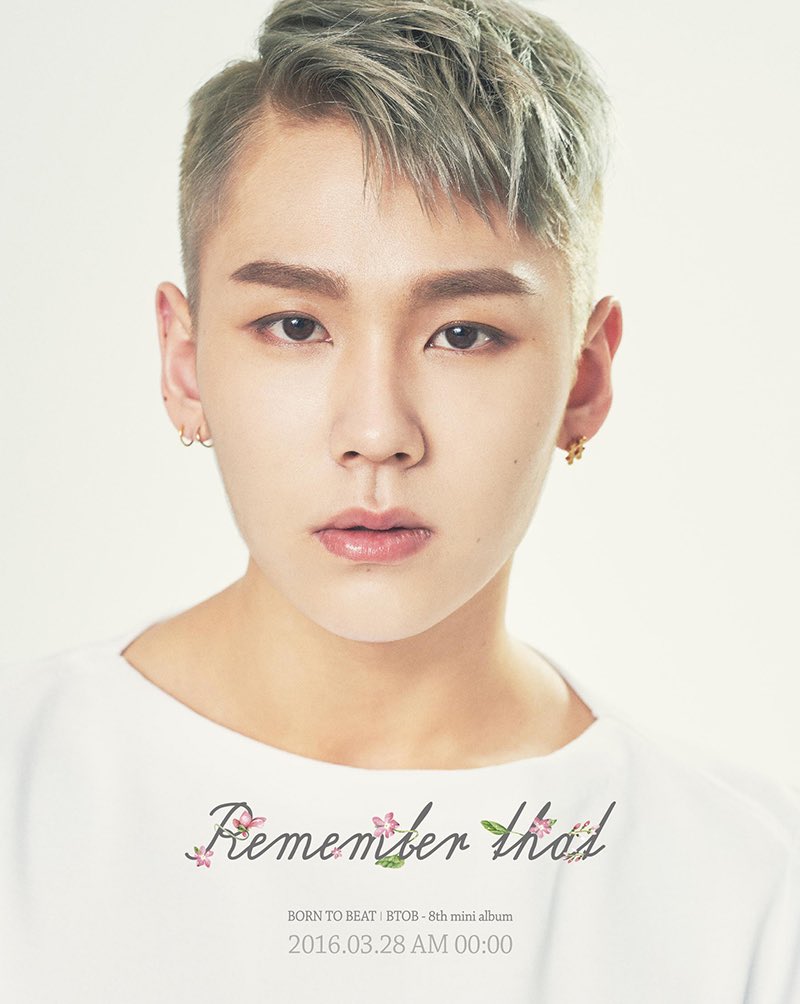 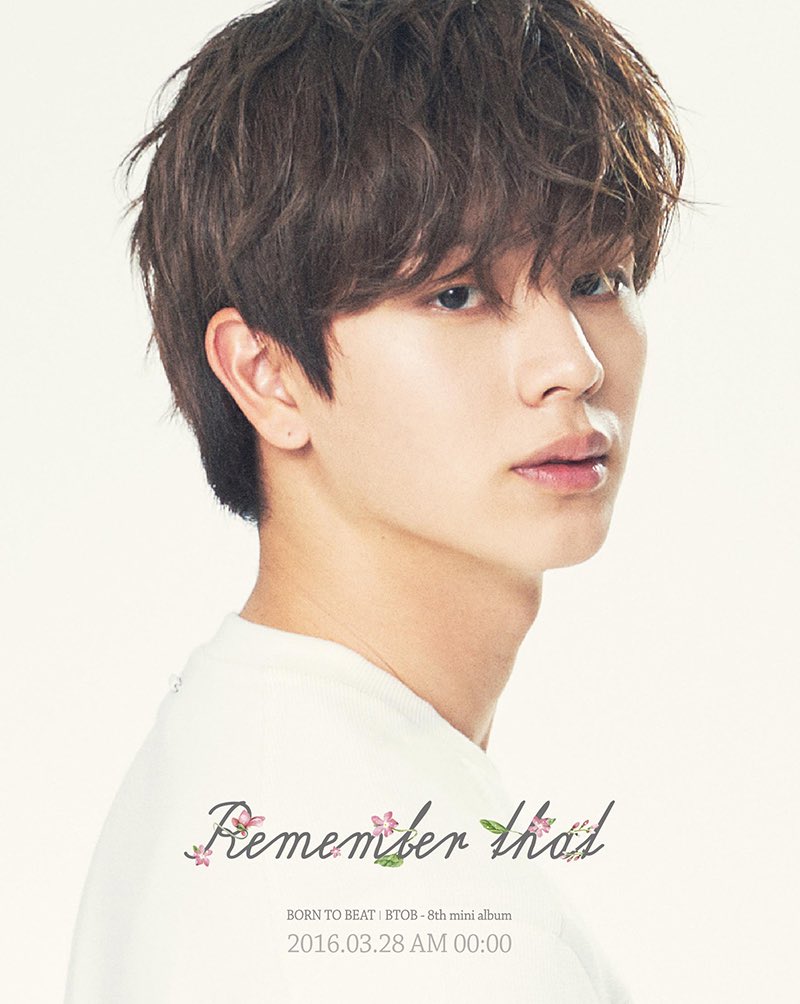 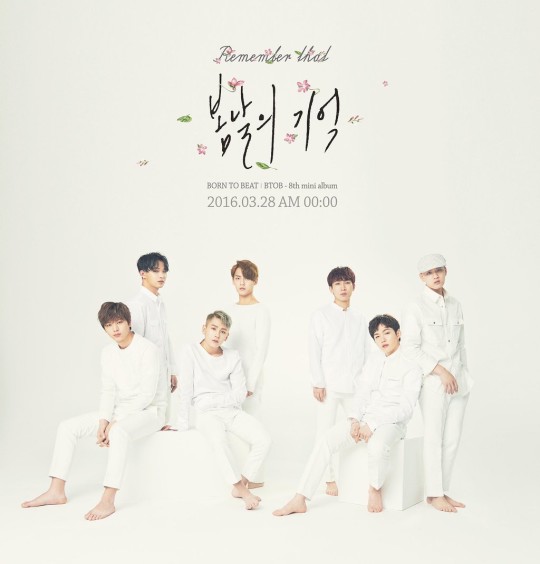 After Cube Entertainment revealed that BTOB would be making a comeback soon, the seven-member boy group has updated their fans with some more information about the upcoming mini-album. 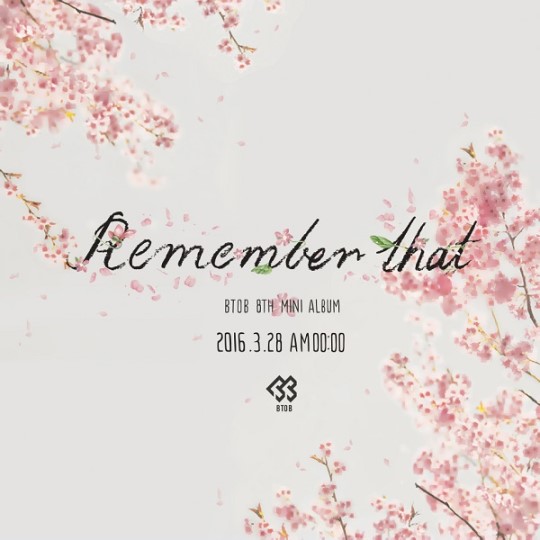 On March 18, BTOB announced through their official Twitter that their comeback, titled “Remember That,” would drop at midnight KST on March 28. This is the group’s eighth mini-album to date, following the release of “I Mean” five months ago.

The official image is a pretty picture of cherry blossoms, hinting that the track will have a springtime theme. BTOB released two “healing ballads” last year, “It’s Okay” and “Way Back Home,” and it looks as if their new song will also embrace the emotions of the changing seasons.

Ahead of the album drop, the group will be holding encore concerts from March 26 to 27, at which they will reveal the title track “Remember That” to the lucky fans in attendance.

Support the artist by buying BTOB - Remember That from YesAsia
BTOB
How does this article make you feel?