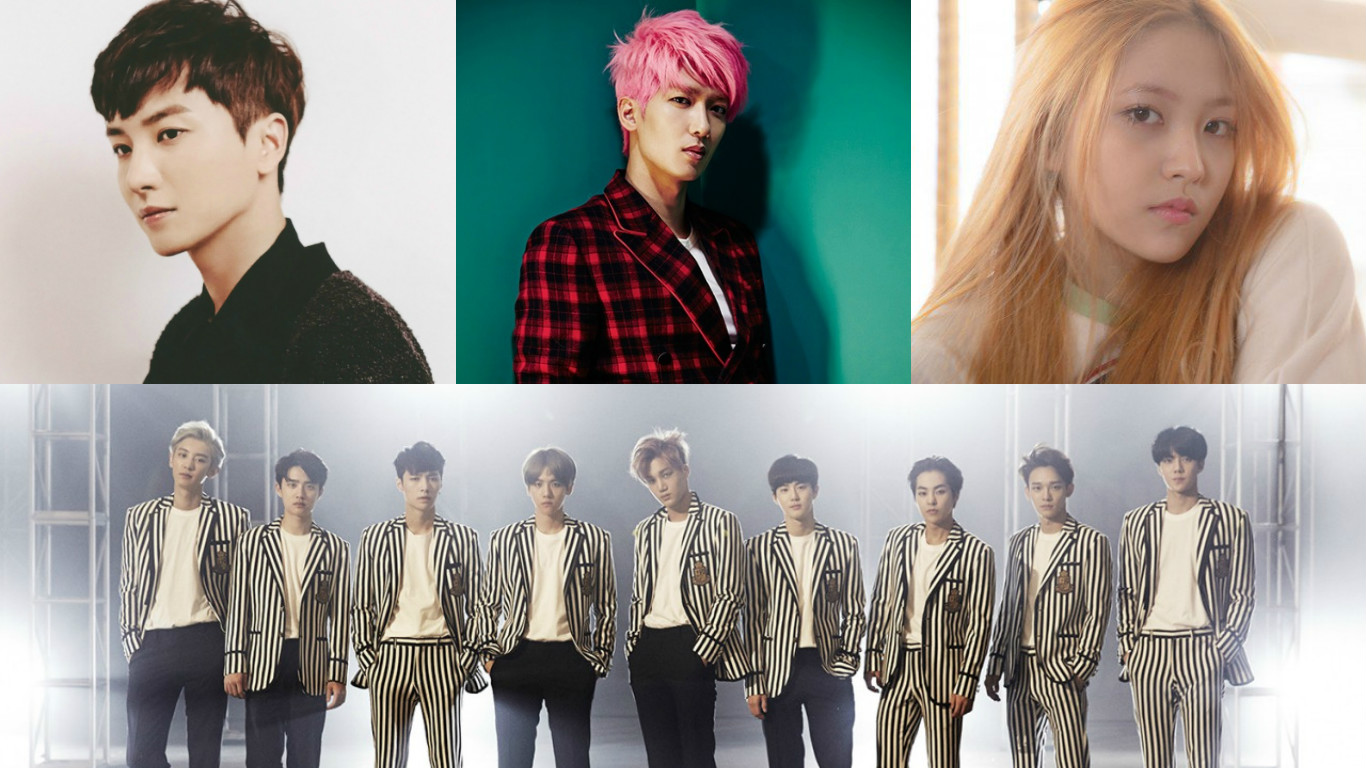 SM C&C, a subsidiary of SM Entertainment, is producing a new web variety show featuring some of SM’s brightest stars.

According to one media outlet, SM C&C is preparing a web variety show called “Earth Life Report” (working title) and all the guests have been cast. The first episode is scheduled to air near the end of March.

The show will run in a game show/quiz show format, in which prizes are awarded to the winners. The MCs for this show will be Super Junior’s Leeteuk, TRAX’s Jungmo, and Red Velvet’s Yeri. The guests for now will be idol group EXO.

As the show will be broadcast online and features some of SM’s most popular artists, people are anticipating a global response to the new program. The show will air for eight episodes on domestic portal sites as well as Chinese online platforms and social media.

Red Velvet
EXO
Super Junior
TraxX
How does this article make you feel?