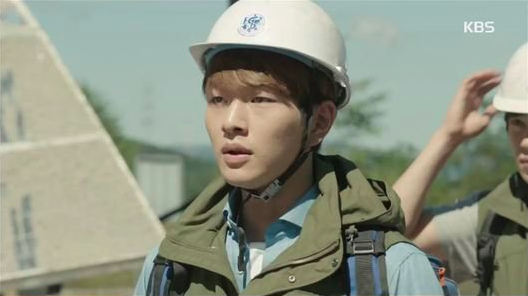 SHINee member Onew is striking the hearts of viewers across the globe, earning praise for his emotional acting as his character in the ultra-popular drama “Descendants of the Sun” goes through emotional turmoil.

In episode eight, Dr. Lee Chi Hoon (Onew) joins the crew of doctors and soldiers tasked with going into the rubble to look for the last remaining survivors three days after a devastating earthquake. Though Lee Chi Hoon finds one survivor, he is unable to pull him to safety before an aftershock hits. In his panic, Lee Chi Hoon flees, leaving the survivor behind.

What happens next shows just how far Onew has come, not just as the character Lee Chi Hoon, but also as an actor. Throughout the remainder of the episode, Lee Chi Hoon struggles with the consequences of the decision he made, most notably during the scene where he is confronted by the survivor he abandoned. 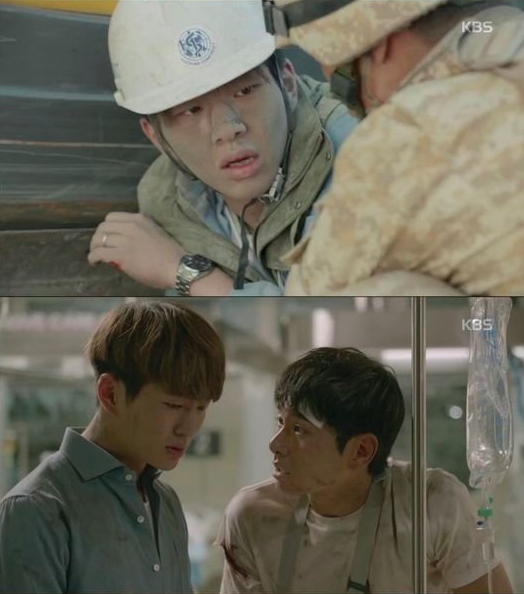 Onew is receiving much praise for his portrayal of Lee Chi Hoon, especially considering that “Descendants of the Sun” is his largest role to date, outside of musicals and sitcoms. Despite his lack of experience in drama acting, his depiction of Lee Chi Hoon’s transformation from the cheerful (if a bit naïve) resident to a true doctor and all the responsibility that job entails is a gripping one. 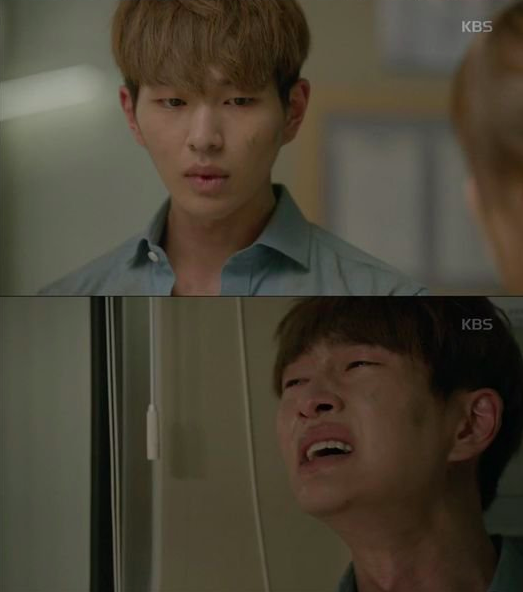 “Descendants of the Sun” airs every Wednesday and Thursday on KBS2. If you haven’t already, catch up on the latest episode below!