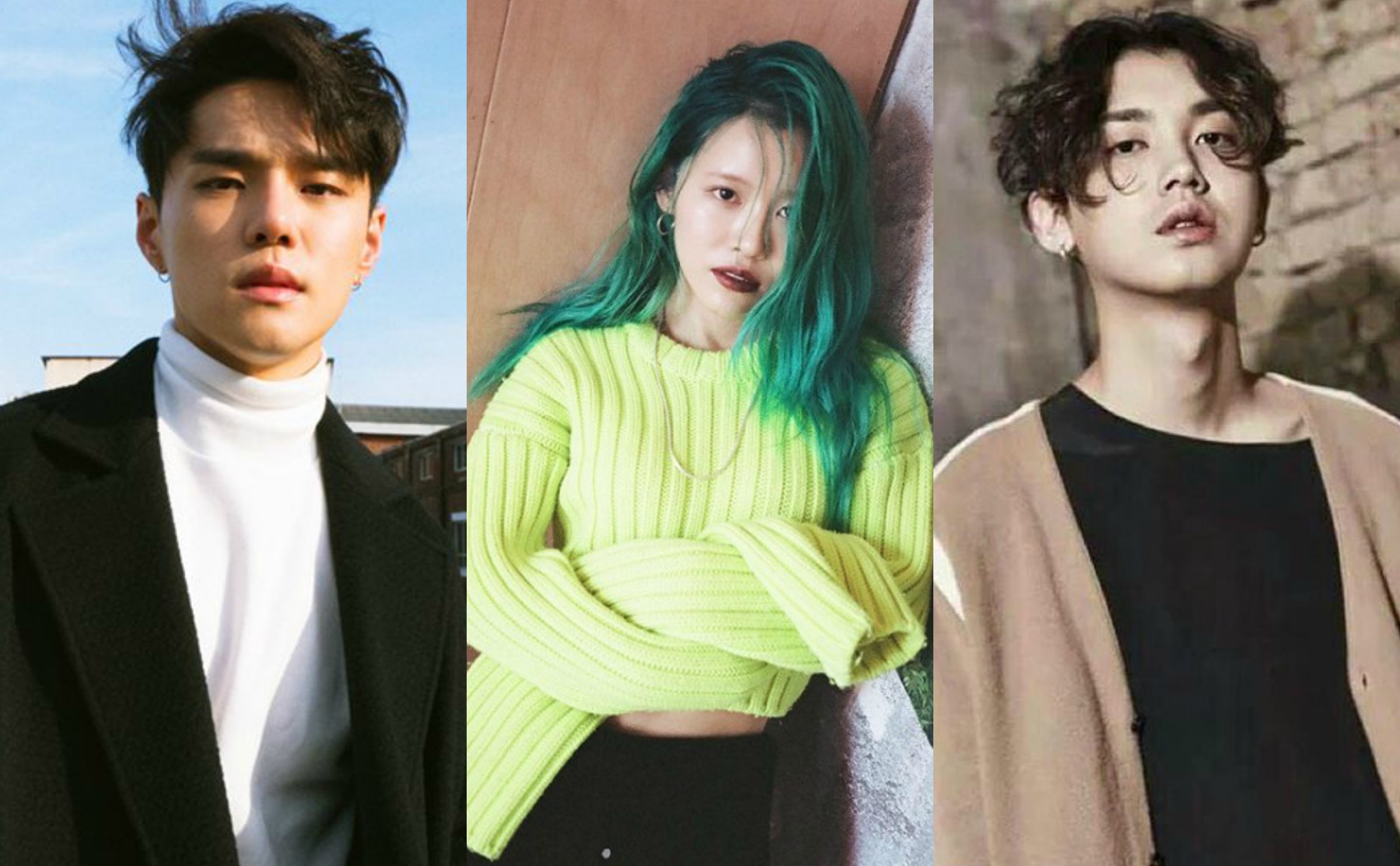 Idol music definitely has its perks, but Korean R&B is one genre that will never die. With big names like Zion. T and Crush dominating the charts, there’s no denying the growing popularity the genre has garnered over the years. New R&B artists are also joining the scene, offering fresh sounds and gaining fanbases of their own.

In no particular order, here are a few of those underrated Korean R&B artists you should definitely be listening to.

A breakout artist both internationally and in the Korean R&B scene, Dean is a musician we’ll definitely be seeing more of in the future. He’s already collaborated with heavyweights such as Zion. T and Crush, and also has English collabs with renowned artists Eric Bellinger and Anderson .Paak under his belt. All before he released his first album. 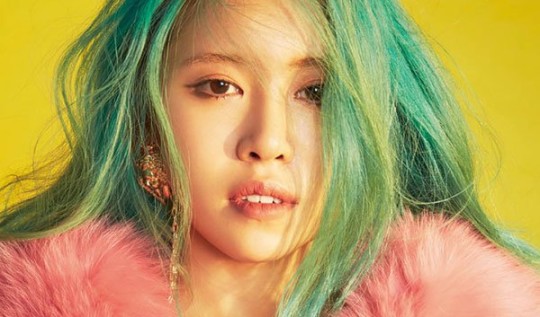 Suran is a singer-songwriter with an unforgettable vocal color. If you’re a fan of Primary, chances are you’ve heard her voice in the song “Mannequin,” which also featured rapper Beenzino. Suran, like many other artists on this list, has collaborated with quite a few big names in the Korean R&B scene. But she’s more than capable of carrying a song on her own, as exhibited in her 2014 single “I Feel.”

Suran collaborates with Beenzino a second time for her recent song “Calling in Love,” an ambient tune you can check out below. 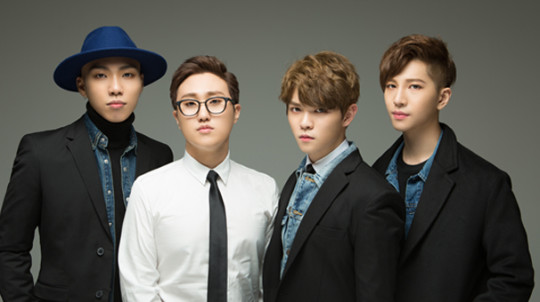 Big Brain is a four member rookie ballad group. They made their debut last October with the song “Welcome,” a mellow ballad with subtle R&B roots. Big Brain may be a rookie group, but make no mistake: these men are powerhouses. Their old-school vibe gives their ballads a fresh new feel, and their rich and velvety vocals easily solidify their place in the music industry.

To get a feel of their sound, check out their latest single “NO-YEs” below. 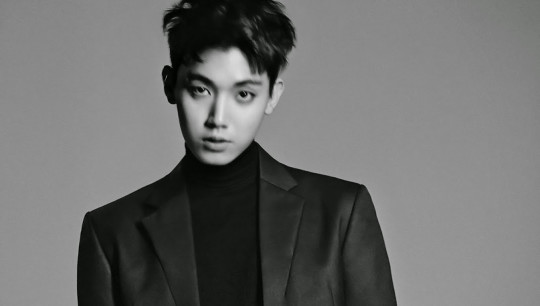 Jooyoung is a solo artist under Starship Entertainment. You probably recognize him from his 2012 duet “Erase” with SISTAR‘s Hyorin. Or maybe you recognize him from his collaborations with Kisum, Mad Clown, Crucial Star, and Eluphant. He’s made quite a name for himself since his debut in 2010. With a warm voice like his, it’s no wonder why.

He recently enlisted in the military, but you can still find his voice in the OST for “Remember” and the Valentine’s Day track “Cook for Love” with K. Will, Brother Su, and Junggigo.

While we wait for him to complete his service and release new music, check out his most recent single “Wet” below. 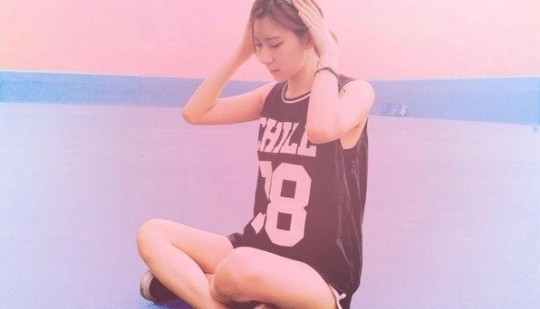 If you’re into chill, laidback R&B that you can jam to during midnight car rides, solo artist Nieah is your girl. She doesn’t have a huge internet following just yet, but her standout music will definitely get her there soon.

In an interview with Buzzfeed, Nieah details her love for American R&B and lists Kelly Rowland as one of her biggest influences. You can definitely hear that inspiration play out in her tunes.

Check out Nieah’s song “No Rush” below and see if she’ll be your new fave artist. 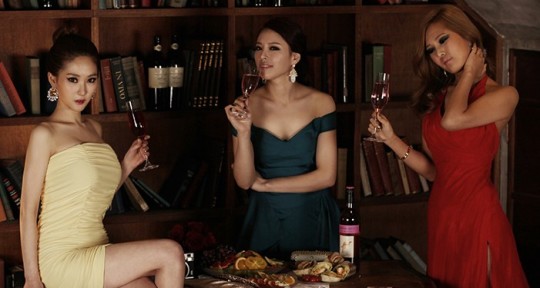 Bay.B is a female trio that debuted back in 2014. Their debut single “Quecera Cera” showcased the trio’s strong vocals right from the start, earning respect and love from fans all over the world.

Since their debut, the trio has gone on to release a couple more singles along with countless standout covers.

“Come To Mind” is one of their recent singles with an upbeat, funky sound. Listen to it below. 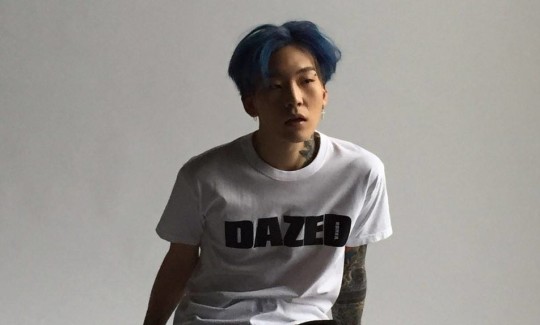 Samuel Seo is an active soloist in the underground Korean R&B and hip-hop scene. His music has a signature breezy, ambient feel to it that serves as a perfect soundtrack to all of your Saturday afternoons. In addition to his smooth vocals, Samuel Seo also raps and produces many of his songs.

Give his single “New Dress Girl” a listen below. 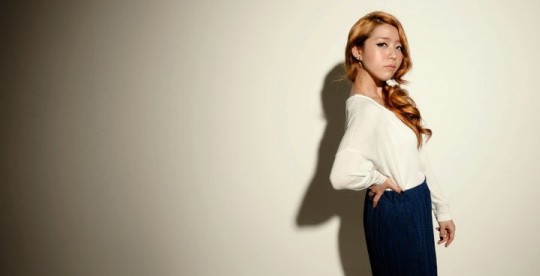 Releasing her debut EP in 2010, Boni is by no means a new name in the Korean R&B scene. Her sound is very reminiscent of 90s old-school R&B, which you can definitely hear in “ResQ Me,” one of Boni’s more popular title tracks.

Boni’s recent song “Push” is a sensuous slow jam off her 2015 full-length album “Love.” You can listen to the single below. 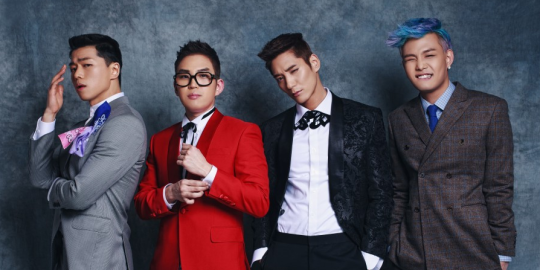 TROY is a four member R&B/soul group under Brand New Music. The group features well-known vocalist Bumkey and rapper Kanto, along with fellow members Jaewoong and Changwoo. Debuting in 2014 with catchy single “Green Light,” the group has an effortless R&B sound that makes for easy listening.

Check out their song “Why Are We?” below. 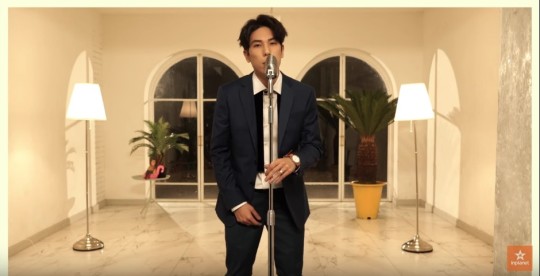 Wilcox is a solo R&B artist under the label Inplanet. He made his debut last January with the mini album “Dress Code” and continuously follows the album up with new music. Just a few months ago, Wilcox released “Cake Shop” — an addictive jam with sweet-sounding soul.

Check out the feel-good tune below.

Hoody is the first (and currently only) female artist under AOMG. She famously lent her voice to Jay Park‘s mellow single “Solo” last year, but she’s also collaborated with artists such as Cokejazz, Teengirl Fantasy, and ELO.

Although she may not have many solo songs of her own out just yet, we can definitely expect new music from her under AOMG soon. In the meantime, listen to her silky vocals on her 2014 single “Baby Oh Baby” below.

Who’s your new favorite artist from this list? Let us know below!