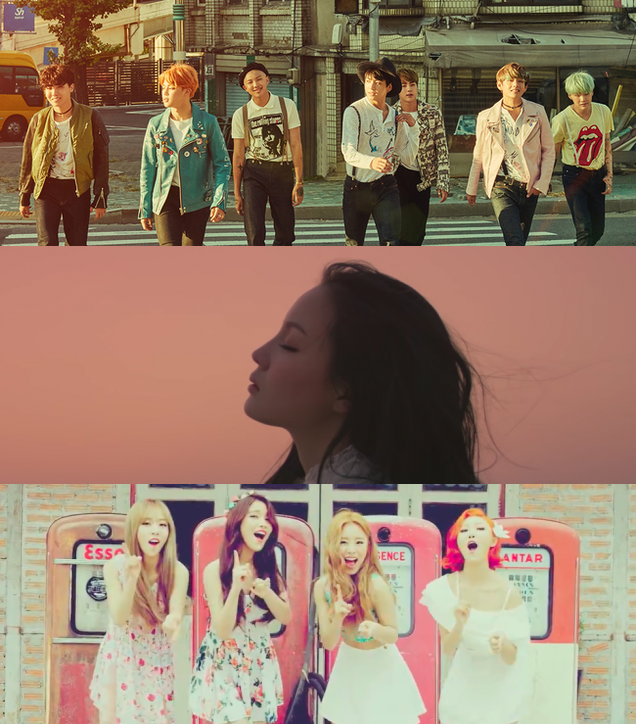 MAMAMOO, Lee Hi, and BTS All Rank in the Top 10 on Billboard’s World Albums Chart

K-pop is still proving its global appeal, as three of the top 10 on the Billboard World Albums Chart are K-pop albums!

Highest on the chart for the week of March 26 is Lee Hi’s newest release “Seoulite” ranking in at No. 3 on the chart. The EP is Lee Hi’s first official work in over three years, and her comeback was highly anticipated.

Next on the chart at No. 8 was MAMAMOO with their most recent album, “Melting.” The group was praised by Billboard itself, saying that the group’s retro sound “heralds the Korean quartet’s rise to the top ranks of the girl group hunger games.”

Last but certainly not least, BTS continues to set records, holding a spot in the top 10 for 15 consecutive weeks with “The Most Beautiful Moment in Life, Pt. 2” rounding out the list in at No. 10. They were in the No. 1 spot for four weeks, and continue to hold a spot in the top 10. 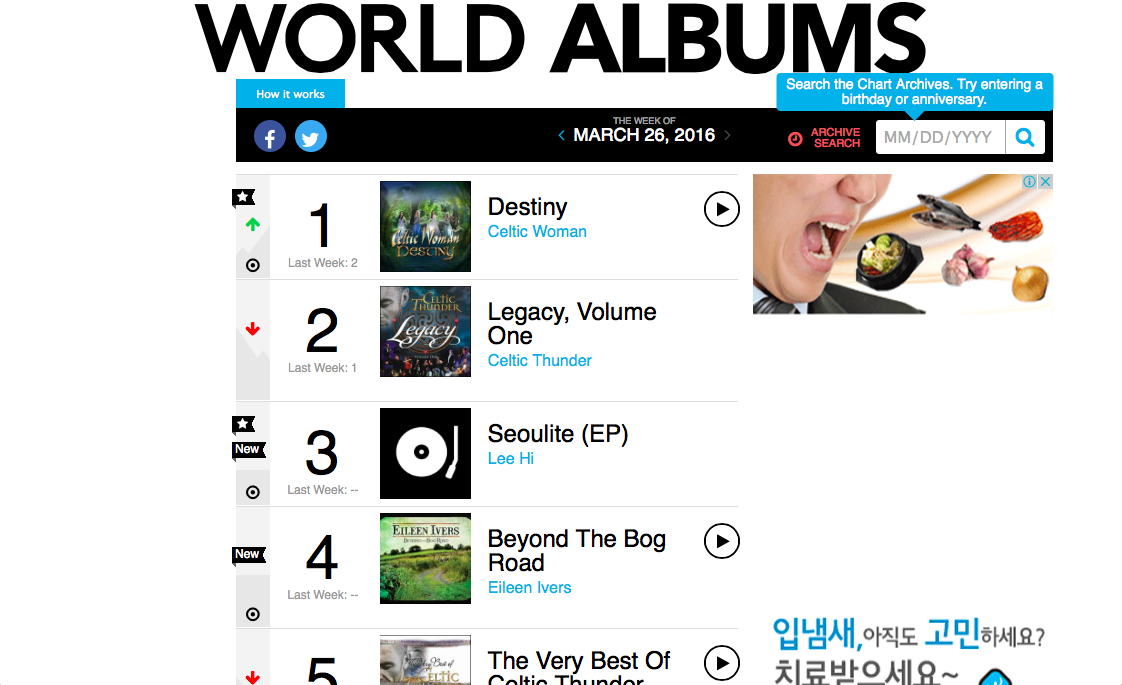 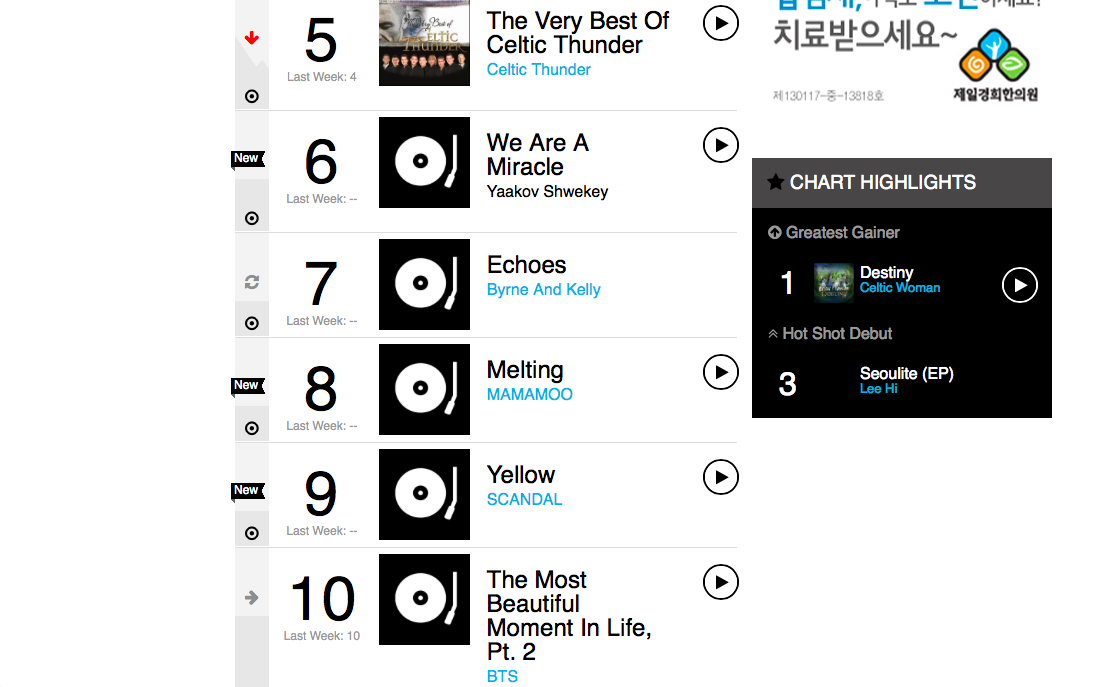 Who else will we see break into Billboard’s top 10?

MAMAMOO
BTS
Lee Hi
Billboard
How does this article make you feel?