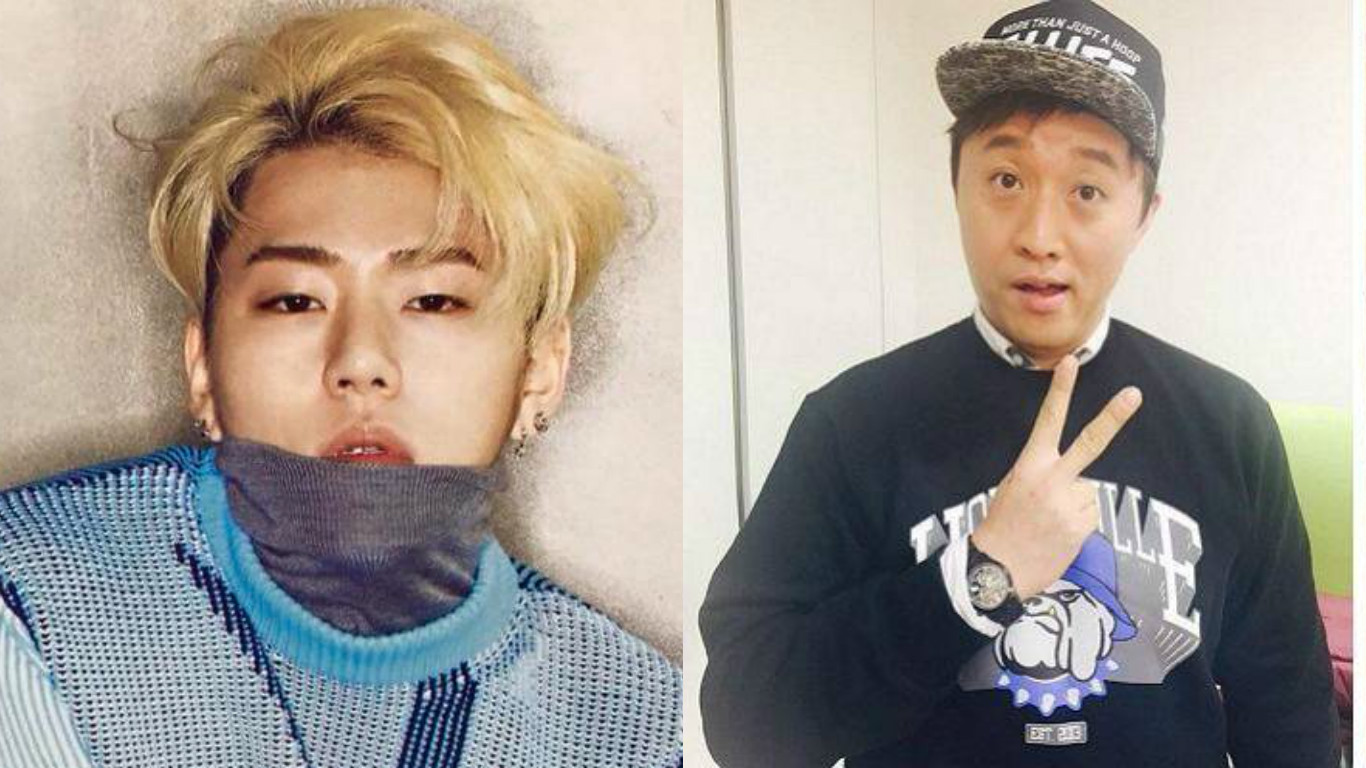 Zico Was Impressed by Jung Joon Ha’s Passion for Rapping

On a previous “Infinite Challenge” episode, Jung Joon Ha was given the mission of applying for “Show Me the Money 5” and on the morning of March 12, he was shown keeping his promise and trying out for the show.

It’s been revealed that Jung Joon Ha received help from Zico, one of the most influential young rappers, while preparing for the audition. After being given the mission to try out for the show, Jung Joon Ha had met with Zico to practice. Zico came up with rap names for the “Infinite Challenge” members and helped with his rhyming and gestures.

On March 17 in an interview, Zico said, “I was impressed by his passion for rapping. Even though rapping is not Jung Joon Ha’s main job, his passion was amazing. On that note, I was personally very surprised and impressed. Even on days that he was not filming for ‘Infinite Challenge,’ he still came to the recording studio and showed his enthusiasm for rapping. After I saw that passion, I could not be negligent as his rapping teacher and gave him as much advice as I could.”

He added, “During the time that we were training together, Jung Joon Ha truly treated me so well that even I, who was teaching, felt so comfortable with him. It’s a fun memory.”

Block B
Jung Joon Ha
Zico
Infinite Challenge
How does this article make you feel?