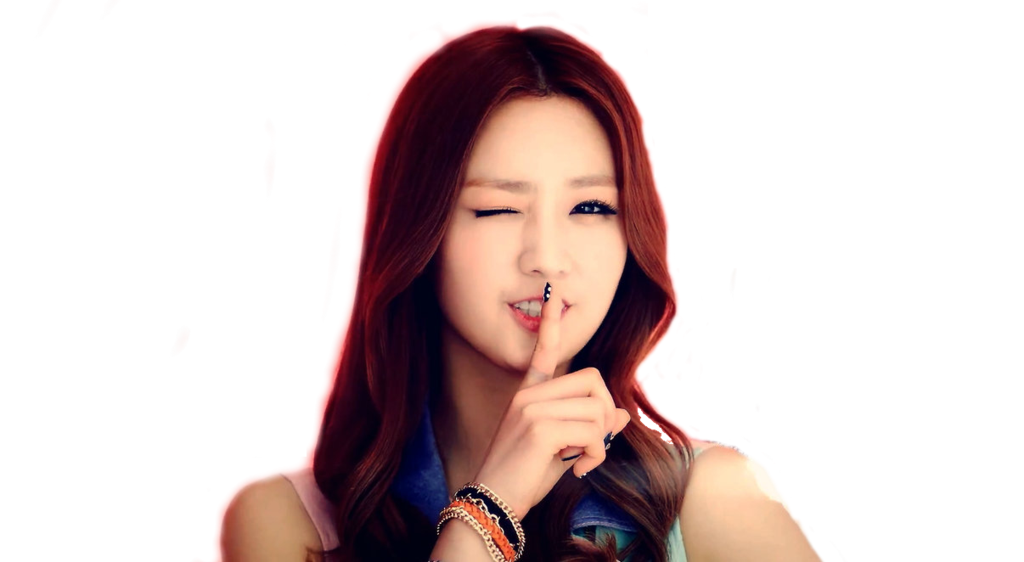 Girl group A Pink’s Bomi has promised to do a true mukbang, or food broadcast, for her new position as the MC of the food variety show “God of Food Road 2” for cable channel K STAR.

During its first broadcast on March 17, Bomi said to fellow A Pink Member Namjoo, “I’ve showed a lot of mukbangs but this is my first time doing it as a TV program. I will show you what a true mukbang fairy looks like.”

When the MCs suddenly asked her, “How much do you weigh?” she answered honestly, “54 kilograms” (approximately 119 pounds), adding, “I’m concerned about how much I’m going to eat because of this show,” revealing that she is currently trying to control her weight.

“God of Food Road 2” is a variety show that introduces viewers to hot restaurants in Korea and also has Jung Joon Ha as the main MC and added Haha, Mino, and Don Spike as new MCs for this new season.

Apink
Yoon Bomi
God of food road
How does this article make you feel?