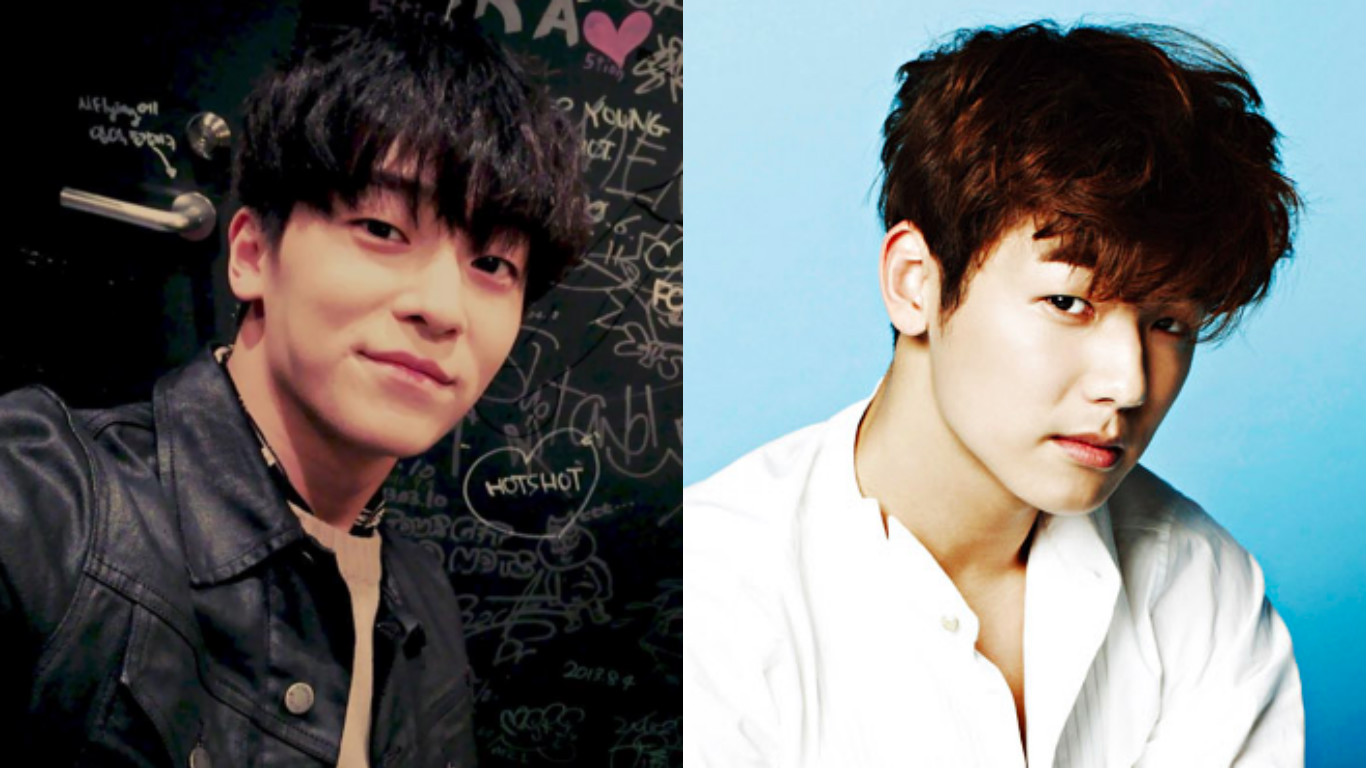 According to reports on March 19, L.Joe is confirmed to play one of the four members of a band called Ddanddara. CNBLUE’s Kang Min Hyuk is in the final stage of negotiations regarding his appearance, and it is highly likely that he will be joining L.Joe in the band.

This will mark L.Joe’s first time to act in a “Big 3” (KBS, MBC, SBS) drama. Last year, he took on a minor role in OCN‘s “Lasting Noir M,” and was soon cast as the lead in a web drama.

The drama is quickly gaining attention for its stellar cast. Girl’s Day’s Hyeri is in talks for the female lead role, while Ji Sung has been confirmed to star as the CEO of an entertainment company. Chae Jung Ah will also be joining the drama.

Telling the success story of entertainment industry mogul Shin Seok Ho (Ji Sung), “Ddanddara” will take over the time slot of “Please Come Back, Mister” with the premiere scheduled for April 20.