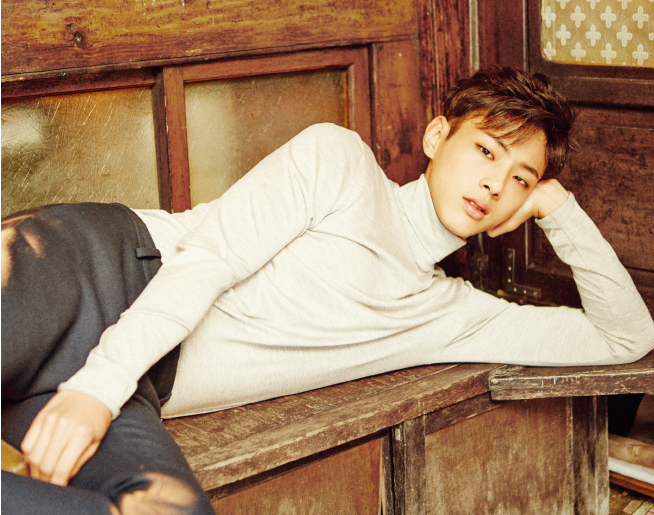 Ji Soo Opens Up About Last Relationship and Ideal Type

Actor Ji Soo, whose film “Glory Day” will be released in theaters on March 24, recently gave an interview where he talked about his ideal type, his last relationship, and losing weight after the film.

“How I appear in real life is a bit different from the film,” Ji Soo acknowledged, revealing that he lost about 5-6 kg after the filming as a result of more frequent exercise. “But I think my previous weight did fit the character well.” 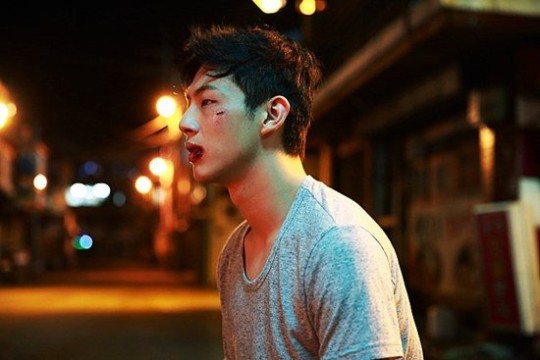 The actor also shared his desire to work in a melodrama someday. “But if I want to act in a melodrama, I think I’d have to have more experience dating,” he said. “It’s been a long time since I dated. It’s been two years. I want to have a relationship. But it’s hard to find someone that you connect with.”

“As for personality, I think the most important thing is being able to communicate well,” he continued. “Since 97 percent of a relationship is conversation, I think as long as she can communicate well she will also have good manners and good humor.”

Specifically, Ji Soo shared that he likes U.S. and European actresses such as Natalie Portman, Amanda Seyfried, and Marion Cotillard. “Those are the actresses that I like and respect the most,” he concluded.