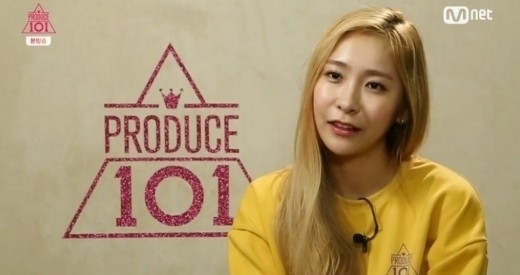 The producers have come under fire again for giving too little screen time to trainee Heo Chanmi. Viewers are pointing out they could barely catch a glimpse of her in the March 18 episode, explaining how extremely minimal parts of her interview or stage footage made it to the broadcast.

A representative of the production team comments, “There’s no chance that we would intentionally present trainees in a certain light.” This comes as a response to claims about contestants being given drastically unequal screen time in the latest episode.

Still, many seem to still remain critical toward Mnet, wondering if this is another case of their infamous “Devil’s Editing.”

Previously, viewers have accused the production team of favoritism, referring to the case of trainee Kim Sohye.

Produce 101
Heo Chanmi
How does this article make you feel?