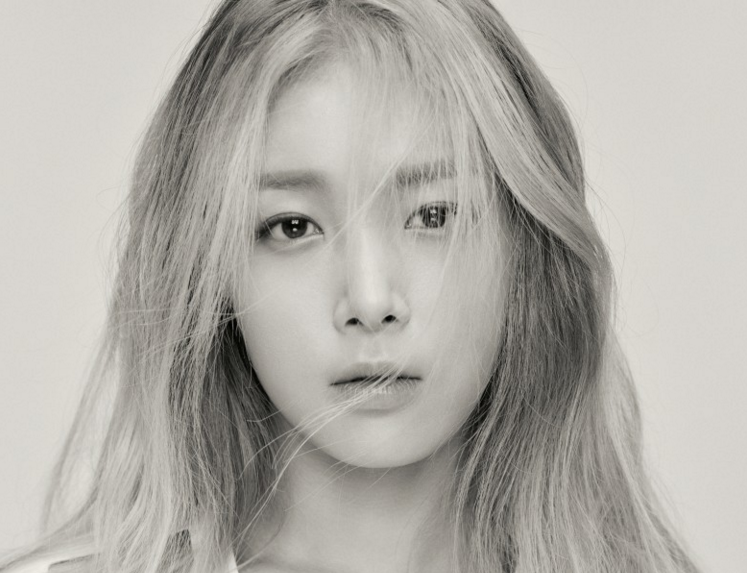 JYP Entertainment has released an official statement regarding rumors about Wonder Girls’ Yubin that have been circulating online.

On March 19, the agency strongly denied the malicious rumors and stated the following:

“Hello. This is JYP Entertainment.

Recently there have been malicious rumors about Wonder Girls’ Yubin circulating online and we are revealing our stance.

We strongly deny the unfounded vicious rumors about Yubin that have spread online. Since the rumors are especially difficult for women, Yubin and her family are going through an extremely tough time.

While revealing that these rumors are false, JYP Entertainment plans on taking strong legal action against anyone who creates, spreads, and magnifies the rumors online or through any other means. The agency is currently gathering evidence and will go through legal procedures with a zero tolerance policy.

We would like to repeat that any unlawful acts regarding defamation and malicious rumors will be treated with strong legal action.

Wonder Girls
Yubin
JYP Entertainment
How does this article make you feel?