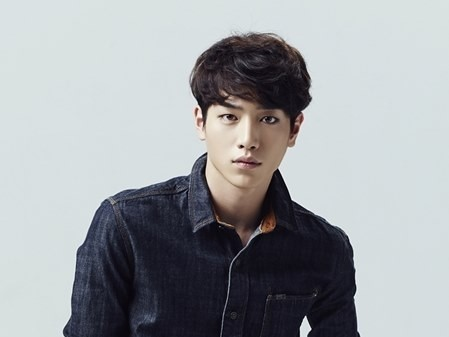 After being the target of malicious rumors, actor Seo Kang Joon’s agency has decided to take action.

On March 19, Fantagio revealed that following the end of tvN’s “Cheese in the Trap,” Seo Kang Joon has continued to deal with vicious comments and malicious rumors.

His agency stated, “We have gathered senseless malicious comments and submitted petitions to the police. We plan on not having any favorable arrangements due to the great pains endured [through this ordeal]. Having had to silently suffer, we will be strongly punishing the malicious commenters.”

Meanwhile, Seo Kang Joon is currently appearing on SBS’s “Law of the Jungle” in Tonga.

Fantagio
Seo Kang Joon
How does this article make you feel?