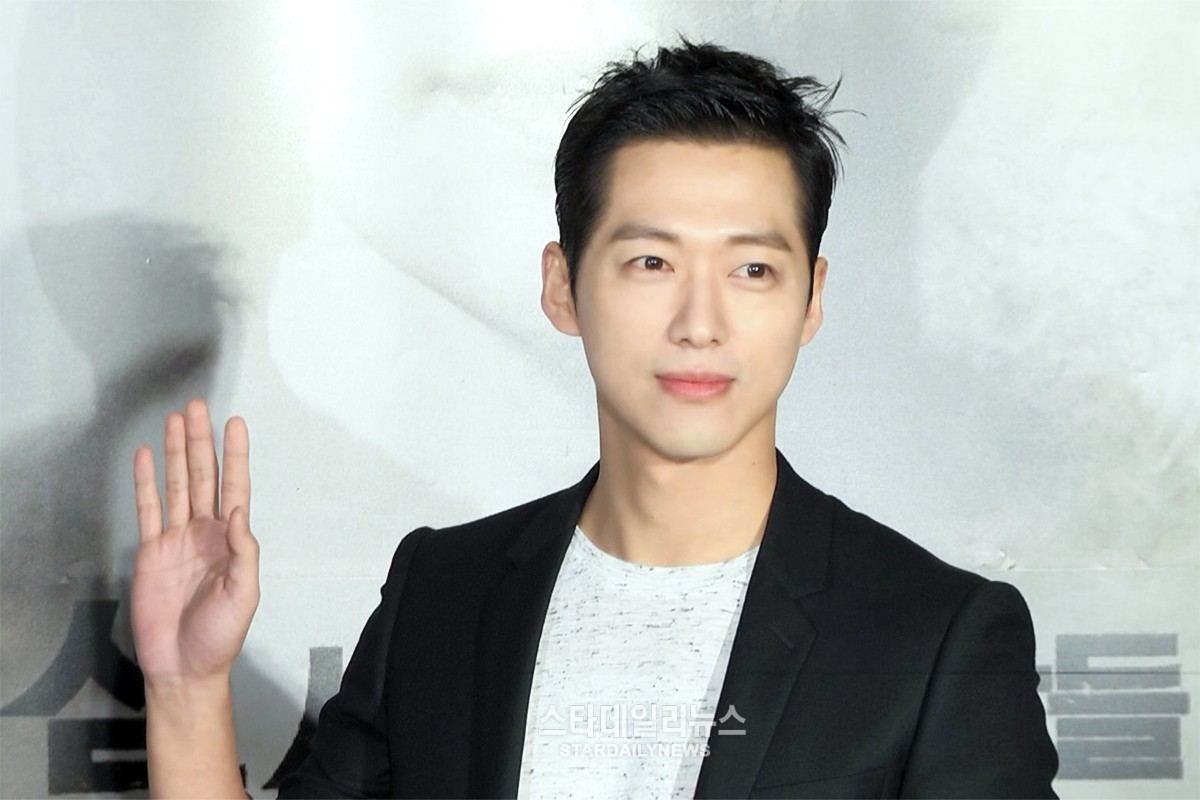 Actor Namgoong Min, who is known for his terrifying villainous roles, has announced that he no longer wants to play the bad guy.

The “Remember” star admits in an interview with Star Today that he struggled mentally while playing the role of Nam Gyu Man, a third generation chaebol who had no trouble committing murder, dealing drugs, and covering up crimes.

When asked about his character, Namgoong Min says, “Even thinking about it was torture. Even reading my lines was too much for me at first.” He continues, “My father was a principal and he raised me [with a proper set of morals]. Honestly speaking, it was incredibly difficult to make those lines come across naturally.”

Namgoong Min tells the interviewer, “No matter how many times you tell yourself you’re only acting, there comes a point where you start to feel the evil of your actions. Thankfully, I felt no long-standing aftereffects.”

He then wraps up the interview by saying that he will not be taking on any more villainous roles for dramas. However, he does add, “If there comes an offer [for a villainous role] in a film where I’m guaranteed more freedom of expression, I might take that on.”

Meanwhile, Namgoong Min is taking on his first directing project with the upcoming film, “Light My Fire.”

Star Daily News
Namgoong Min
How does this article make you feel?