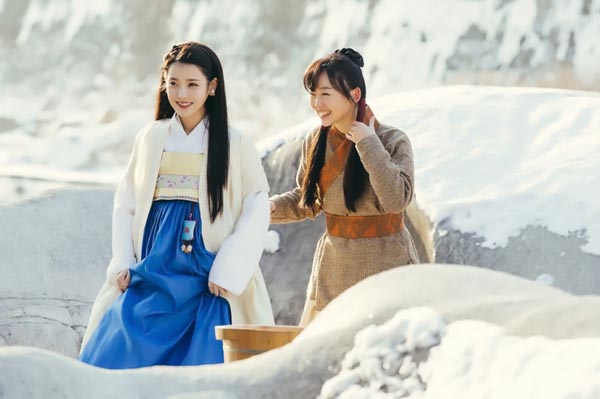 The highly anticipated historical fantasy drama “Scarlet Heart” has confirmed its broadcast date! The drama is an adaptation of the Chinese web novel and drama of the same name and the Korean production will be broadcast in both China and Korea simultaneously.

“Scarlet Heart,” formerly called “Moon Lovers,” will be broadcast in September on SBS in Korea and Youku in China. The Chinese production won Best Foreign Drama at the Seoul International Drama Awards in 2012 and features the female lead being sent back in time to the Qing dynasty after a car accident.

The Korean version features IU as the female lead and the setting will be Korea’s Goryeo dynasty. Lee Joon Gi will be playing the fourth prince in King Taejo Wang Geon’s family, and the drama has been planned for a total of 20 episodes.

Will you be tuning in to the drama in September?