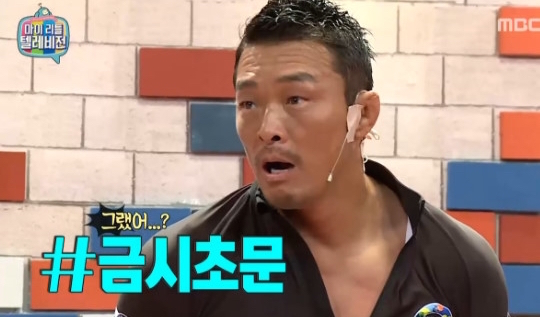 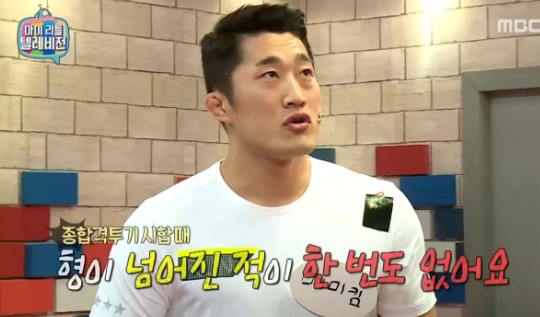 Kim Dong Hyun introduces guest Choo Sung Hoon, surprising viewers when he says, “Choo Sung Hoon has never once fallen over during a mixed martial arts fight. He even held his ground against ten people at once.” 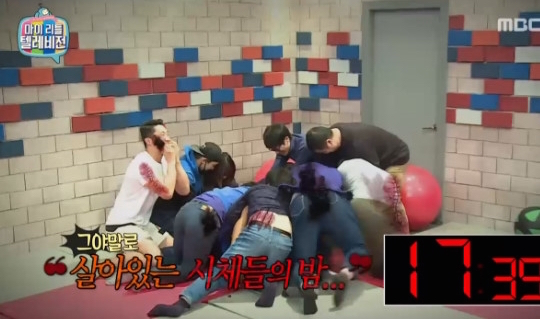 At this, the producers send ten staff members to the set for Choo Sung Hoon to withstand. However, unlike his introduction, Choo Sung Hoon falls down in 27 seconds. Choo Sung Hoon complains, “Someone had me in a chokehold. Who was it? I thought my arms were going to break.”

My Little Television
Choo Sung Hoon
How does this article make you feel?