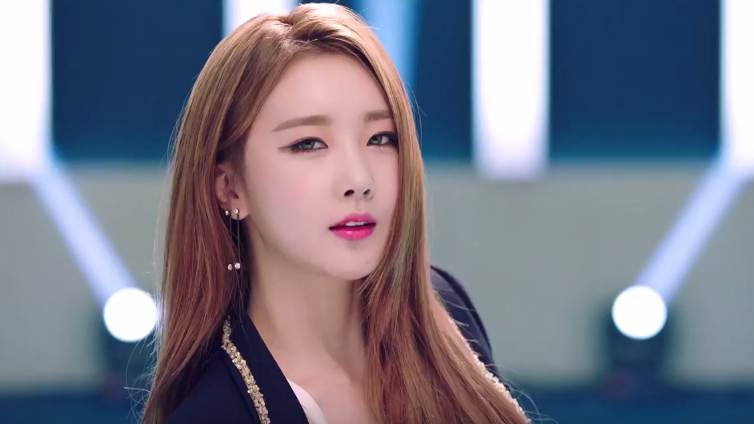 Dal Shabet member Subin’s agency, Happy Face Entertainment, has revealed that they are planning to take legal action against people who spread false and malicious rumors about the singer.

On March 20 they released an official statement saying, “Recently false and baseless rumors were being spread around the internet through various social media sites about our artist. Particularly as a young woman, these rumors were hard for Dal Shabet’s Subin to bear and caused her and her family mental and emotional suffering.”

“We intend to collect evidence and respond strongly with legal procedures against those who produced, exaggerated, and circulated these rumors,” they concluded.