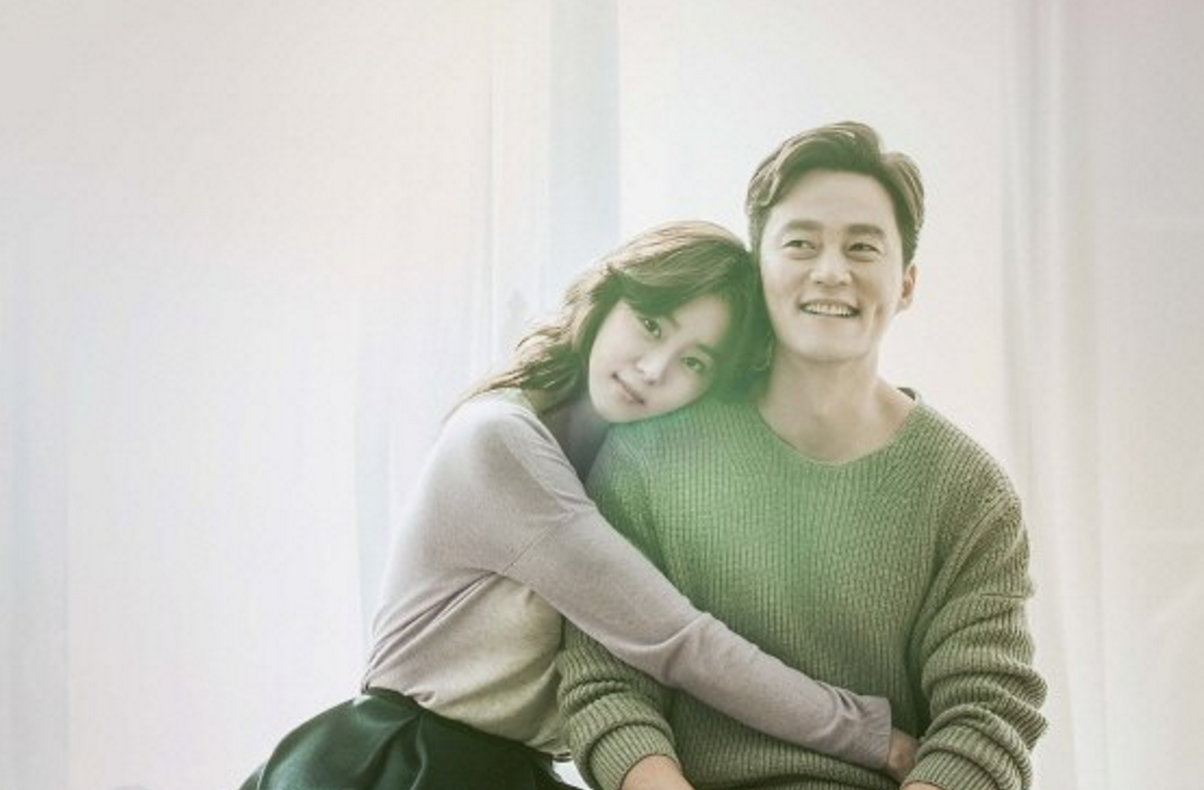 “Marriage Contract” is a melodrama that tells the story of a man who believes life’s only value is money. He meets a woman who’s on the edge of her life. After a dramatic first meeting, they find and learn the true meaning of love. It airs every Saturday and Sunday at 10 p.m. KST.

Marriage Contract
After School
Lee Seo Jin
Uee
How does this article make you feel?