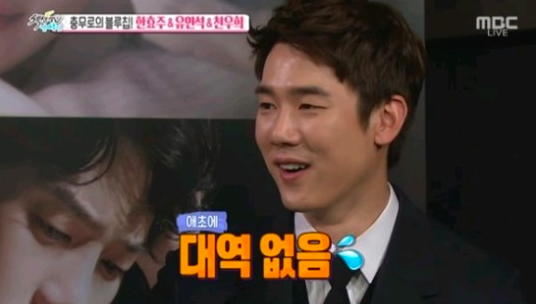 Actor Yoo Yeon Seok reveals that he himself plays the piano in the upcoming film, “Love, Lies.”

On the March 20 broadcast of “Section TV,” his co-stars in the film, Chun Woo Hee and Han Hyo Joo, join the actor for an interview. The interview tells him, “I heard you performed a piano piece for the film.”

Yoo Yeon Seok replies, “Even at the beginning, we didn’t have any stand-ins, so I performed for the parts that I was in.” 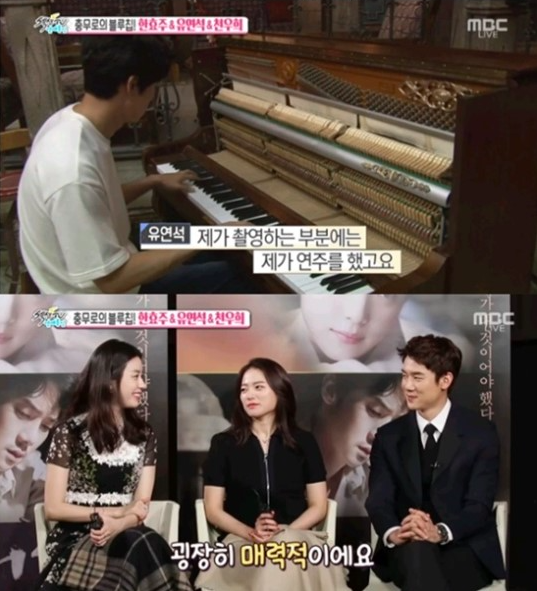 Yoo Yeon Seok
Love Lies
How does this article make you feel?