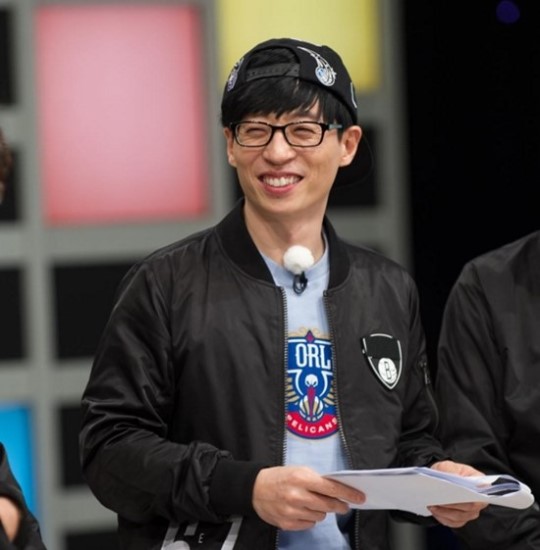 At last year’s SBS Entertainment Awards ceremony, “Running Man” cast member Yoo Jae Suk made a big promise during his acceptance speech for the year’s Daesang award. After acknowledging that some viewers have been disappointed in the show recently, he said, “[‘Running Man’] will definitely reach first place for our time slot in 2016.” His promise was not only touching to fans, but also inspiring for the show’s team. 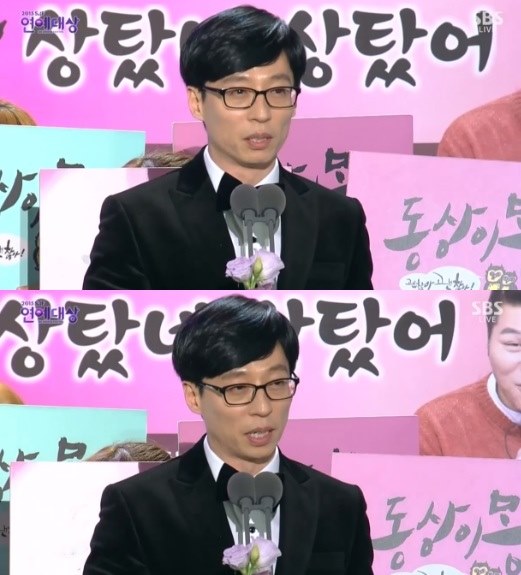 It must have been particularly inspiring for Lee Hwan Jin, a producer who has been working with Yoo Jae Suk on the show for a long time. He started out as a production assistant, and has now taken over as “Running Man”’s main PD. Although at one point “Running Man” used to reach over 20% in the ratings, its popularity has waned and it’s been a while since it has been able to snatch first place for its time slot. It currently airs at the same time as other hit shows such as MBC‘s “King of Mask Singer” and KBS‘s “The Return of Superman.”

During a recent interview with Xports News, Lee Hwan Jin says, “What Yoo Jae Suk said has become a motivation for us. Not only for the members, but also for the crew.” He says that he often receives calls from Yoo Jae Suk, joking that he’s always being bothered by him. But he adds seriously that Yoo Jae Suk acts as a positive energy for him.

“He’s a really great person,” says Lee Hwan Jin. “He calls me every day. He’ll give me a wake-up call in the morning and say, ‘Is this the time to sleep? Get up!’”

Lee Hwan Jin says that Yoo Jae Suk is always excited and energetic on set. But on top of that, he also always wants to keep talking about all the details of an episode, even after they’ve wrapped up their post-filming dinner with the cast and crew.

He adds that before an episode hits the air, Yoo Jae Suk calls him to check on the editing process or share his ideas, and after it airs he’ll call him with feedback. He explains that Yoo Jae Suk will even pick up on parts that the editors have missed.

“There aren’t many people who would care that much,” says Lee Hwan Jin. Yoo Jae Suk even calls Lee Hwan Jin during the interview, seemingly checking up on the PD because he thought he would be in the middle of editing and wanted to cheer him on and see how it was going.

“Running Man” airs every Sunday on SBS. Watch the latest episode below!

Do you think “Running Man” could be first place in the ratings again?