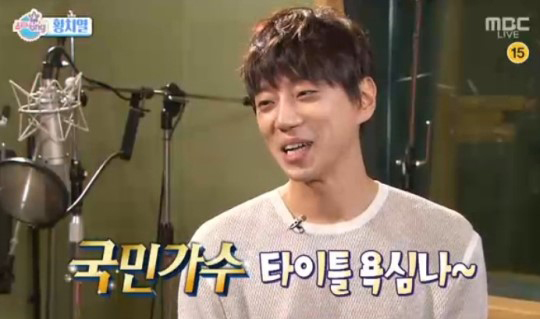 Singer Hwang Chi Yeol wishes to be labeled as a “National Singer” in ten years.

He reminisced about how he got to appear in the show saying, “I was appearing in national competition programs and also working on my album. The Chinese ‘I Am a Singer’ producer came to Korea after seeing me in a competition program.”

Hwang Chi Yeol talked about his performance of BIGBANG’s “Bang, Bang, Bang” on the show. He said, “We changed the lyrics in Chinese. I think my dancing experience from my childhood helped out, but that was my first time rapping. So, I kept telling myself that I was T.O.P.” 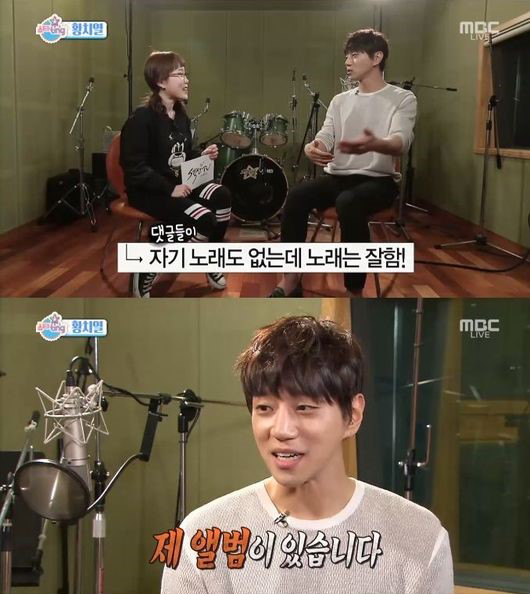 He talked about eating tortoise stew as a way to keep himself healthy. He mentioned, “The staff members in China noticed that I was losing weight, so they brought me some tortoise stew. I only drank the broth.” Hwang Chi Yeol cracked up saying, “They kept laughing saying that the stew will not do me any good since I’m still single” referring to the fact that tortoise stew is considered an aphrodisiac. 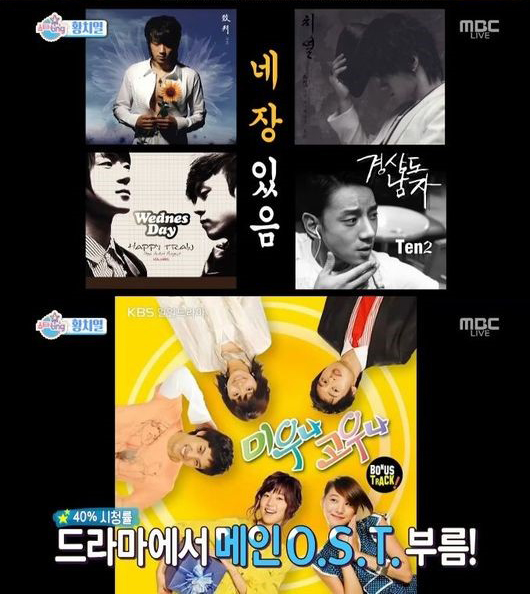 He also talked about reading some comments online about him not having his owns songs. Some fans seemed surprised that he was entering competitions and winning them. He wanted to make a point to clarify and say that he has sung the OST for the drama “Likeable or Not” and also has four albums of his own. 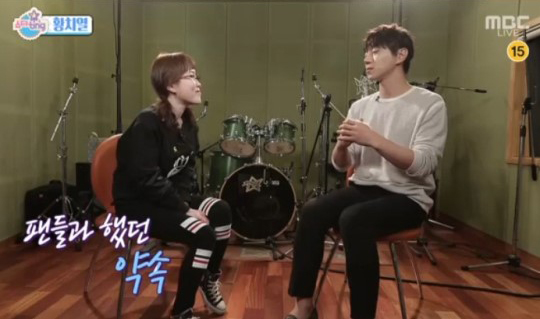 Hwang Chi Yeol was asked how he would like to turn out in ten years. He commented, “I promised I won’t be ashamed in front of my fans. I don’t want to lose my first love for singing and would like to continue as a singer.”

He added, “I’d love it if the title ‘National Singer’ was attached to my name.”

Hwang Chi Yeol
Section TV
How does this article make you feel?