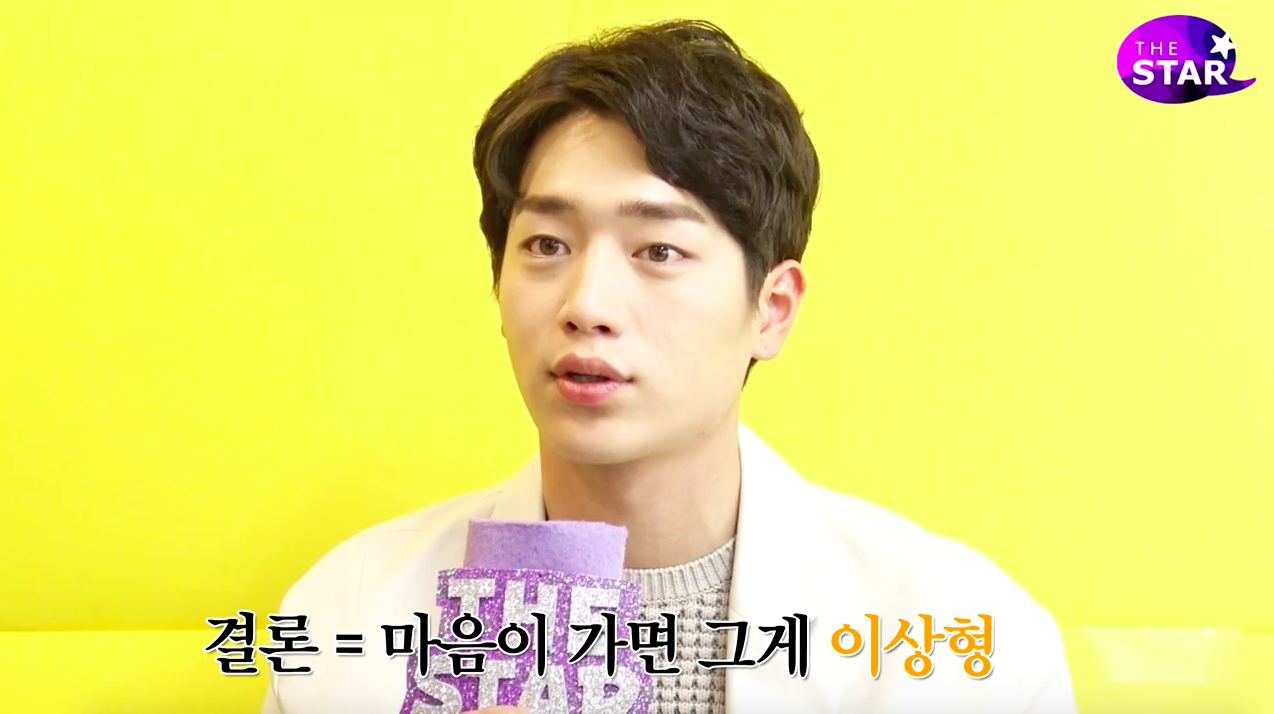 In a recent interview with “The Star Cupid,” actor Seo Kang Joon talks about fellow celebrities he’s close with, answers a question about his ideal type, and more!

When asked what celebrity he’s closest with, other than his fellow members of the group 5surprise, Seo Kang Joon picks his former “Roommate” housemate Lee Guk Joo. He adds, “I also became really close with my co-stars while filming ‘Cheese in the Trap.’”

Seo Kang Joon also reveals that he’s now good friends with his fellow cast members of the SBS variety show “Law of the Jungle,” including AOA’s Seolhyun, 2PM’s Chansung, B1A4’s Sandeul, and more. “We’ve had a few group dinners together but because of my overseas commitments, I haven’t been able to go sometimes. Still, we stay in touch and send messages in a group chat room. We’ve become very close-knit,” he says.

In response to a fan who asks him to name something he’d most like to have, Seo Kang Joon answers, “I wish I was just two centimeters taller.” He adds that although he doesn’t think he’s particularly short, his “Cheese in the Trap” co-stars Park Hae Jin and Nam Joo Hyuk were both taller than him, which made him wish he was just a bit taller.

Seo Kang Joon also explains why he always gives a different answer when asked to describe his ideal type. “I always just reply with whatever I think of when I hear the question in an interview, but in reality I don’t have a particular type,” he says. “I like people who I can have good conversations with, who are wise, and who laugh a lot. The most important thing isn’t whether they fit my ‘type.’ It’s whether I fall for them.”

Although it was later reported that Seo Kang Joon was ill on the day of the interview, the actor does a great job answering fans’ questions kindly and candidly. Watch his interview in the video below!