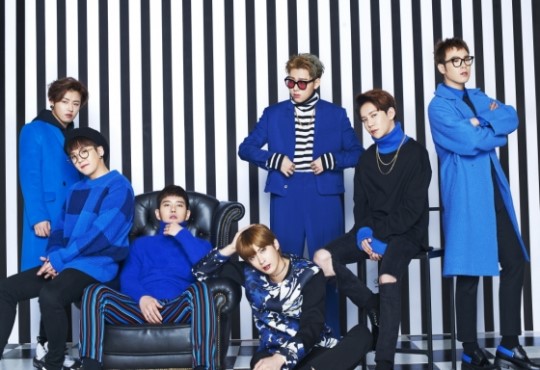 Block B will be releasing a new song on March 28!

According Block B’s agency Seven Seasons on March 21, the group will drop a new song on March 28 at midnight ahead of their mini album release.

The song will have a stronger emotional impact than other songs that Block B have released before, and its making fans anticipate their comeback even more.

The agency added, “Block B tried something new and produced a song in the neo-soul genre, so please look forward to it.”

Block B will start off their comeback promotions in April with their mini album after releasing their new song on March 28.