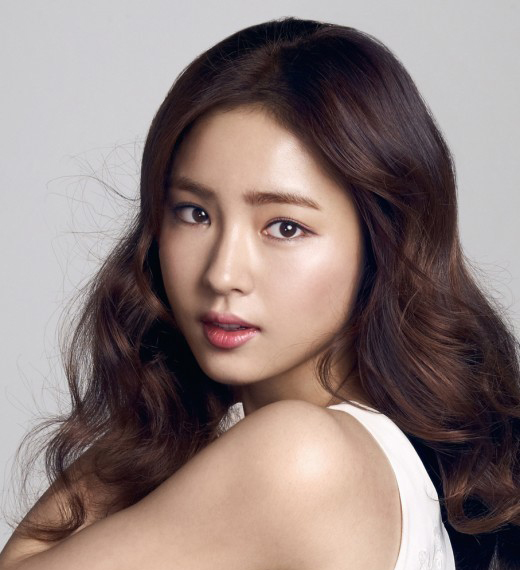 Namoo Actors commented, “Shin Se Kyung strongly emphasizes that the rumor that’s spreading online is false. They say rumors and malicious online comments are the prices a celebrity pays for his or her popularity. However, the latest rumors are full of vicious intent which is extremely offensive for especially a female actress. Moreover, these rumors are not only hurting the actress herself, but her family, agency, and numerous fans. It’s extremely upsetting.”

Namoo Actors added, “We declare that these malicious rumors that step all over one’s dignity are absolutely not true. We will take civil and criminal legal actions against the ones spreading the rumor. We will take a strong stance against the people who hide behind the anonymity to produce false rumors and promote further widespread.”

Lastly, the agency added, “From now on, Namoo Actors will strongly fight against the people who spread false rumors through malicious blogs and people who post vicious comments. We will do our best to protect our artists’ individual and civil rights.”

Shin Se Kyung
Namoo Actors
How does this article make you feel?