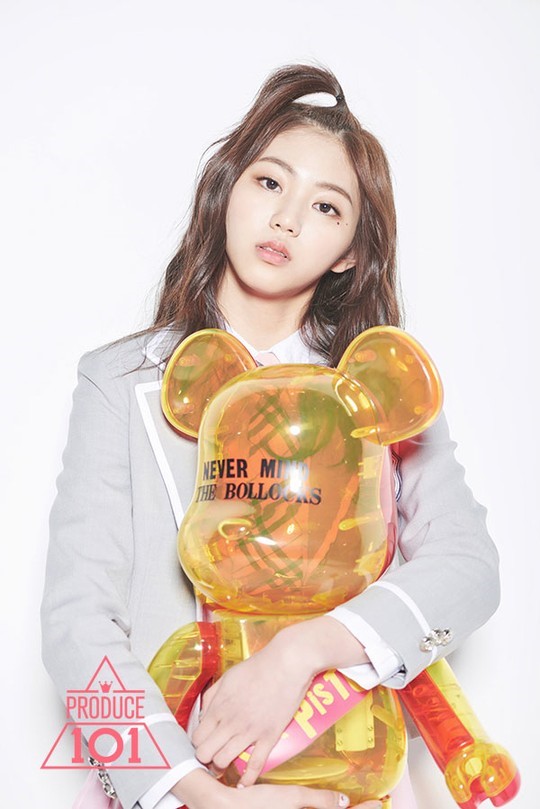 It looks like Kwon Eunbin, who is currently participating in “Produce 101,” will soon be joining CLC in group activities.

CLC’s managing agency, Cube Entertainment, revealed a music video of “High Heels” that includes Kwon Eunbin, today, on March 21, 2 p.m. KST, through their official website. This is the first time she appears as a member of CLC. This music video is from when the group was preparing their comeback back in February.

Kwon Eunbin was originally slated to be a new member of CLC. Though she had finished recording for their new album and music video, she ended up participating in Mnet’s “Produce 101” as the comeback schedule got pushed back and she was returned to a trainee status. Then when CLC was ready for a comeback, Eunbin could not take part in CLC’s comeback activities because she was still participating in “Produce 101.” Accordingly, Cube Entertainment cut out all of her parts from CLC’s “High Heels” music video when the group made its comeback in February.

Today, the music video for “High Heels” that includes Kwon Eunbin has been made available for viewing.

Many speculate that Cube is revealing a music video with the full group, including Kwon Eunbin, in preparation for CLC’s oversea schedules. They will be releasing a mini album in Japan in April along with other promotion events.

Watch the new music video for “High Heels” down here!

CLC
Produce 101
Kwon Eunbin
Cube Entertainment
How does this article make you feel?