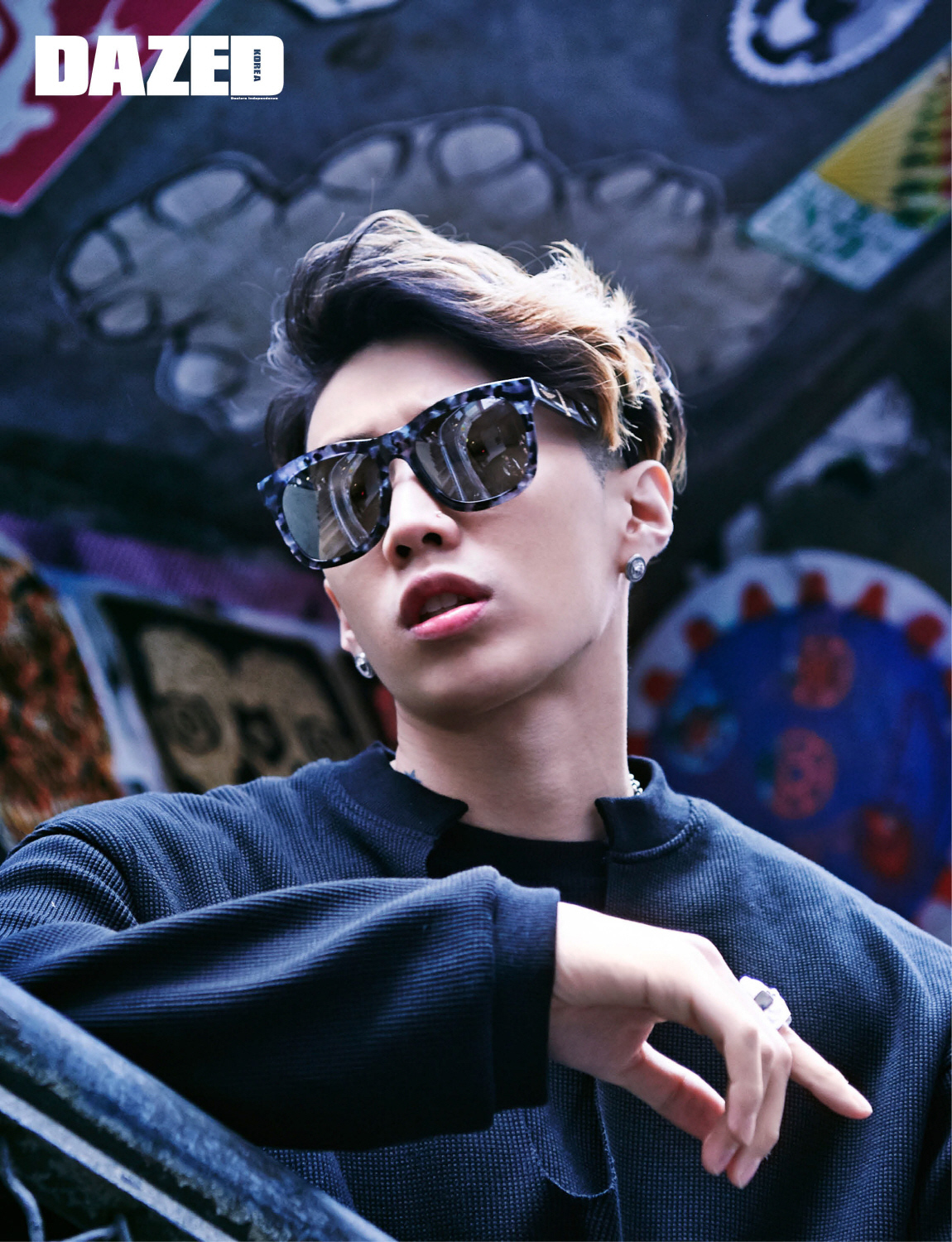 Jay Park models for a photo shoot with magazine Dazed and Confused, while wearing Police Sunglasses. He shows off his free-spirited, hip-hop attitude with poses that emit swag, while styled in streetwear clothes. 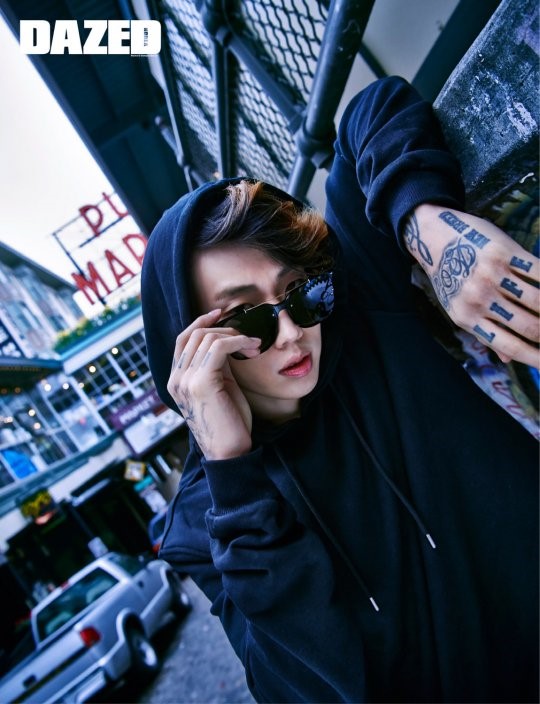 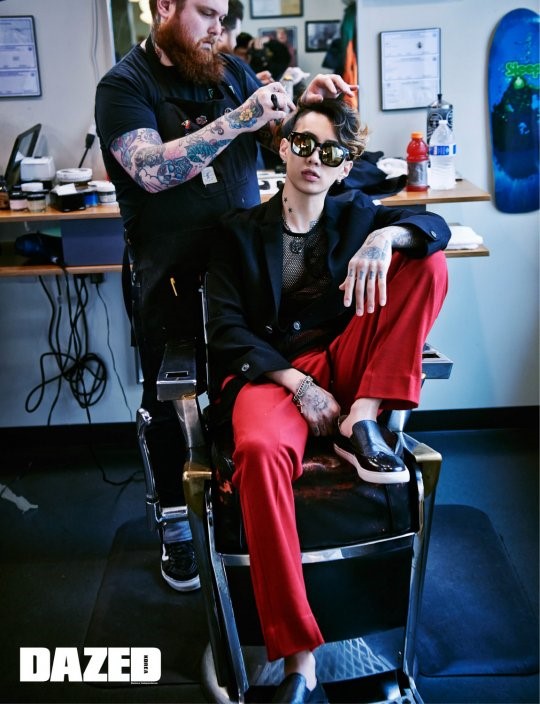 He pulls off dramatic street looks, such as red pants combined with a black jacket, topped off with a gold-reflective sunglasses, adding a modern, masculine touch to the overall stylish look.

He even pulls more simple looks, such as a clean white t-shirt, while wearing blue-reflective sunglasses. 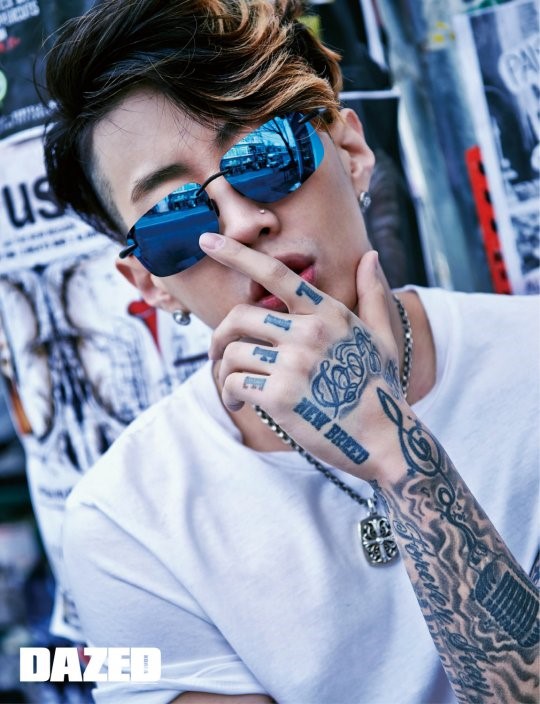 Meanwhile, Jay Park just released a new digital single, “The Truth Is,” which was revealed on March 22, at 12 a.m. KST. In a previously revealed trailer, he explains that it was co-produced with Groovy Room, and the lyrics address the conflicting feelings of someone who’s just left his girlfriend.

Jay Park
dazed and confused
How does this article make you feel?