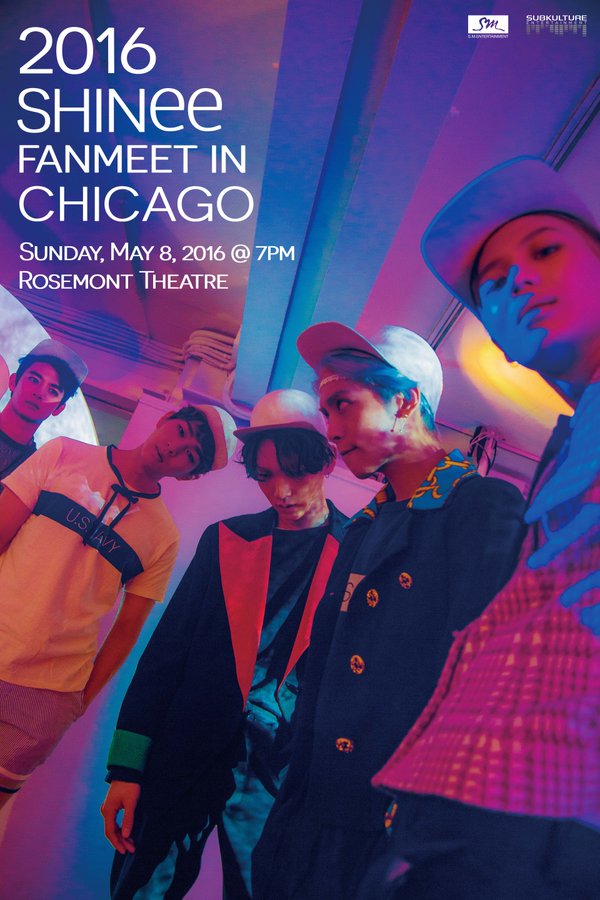 Look Out Chicago – SHINee Is Coming for a Fanmeet

In the latest, most wonderful news for U.S. Shawols, SubKulture Entertainment has announced that they will be bringing SHINee to Chicago in May!

Onew, Minho, Jonghyun, Taemin, and Key will all be live right in front of lucky fans on May 8th at the Chicago Rosemont Theater. The event will be a fanmeet — which means that you can expect a plethora of fan engagements, games, Q&As, and some sweet performances.

Follow SubKulture for ticketing information (to be released tomorrow) and let them know if you’ll be in the crowd on May 8th! What games are you dying to see SHINee take on while they’re in the U.S?

Ticketing information has been released! Check out the image below: 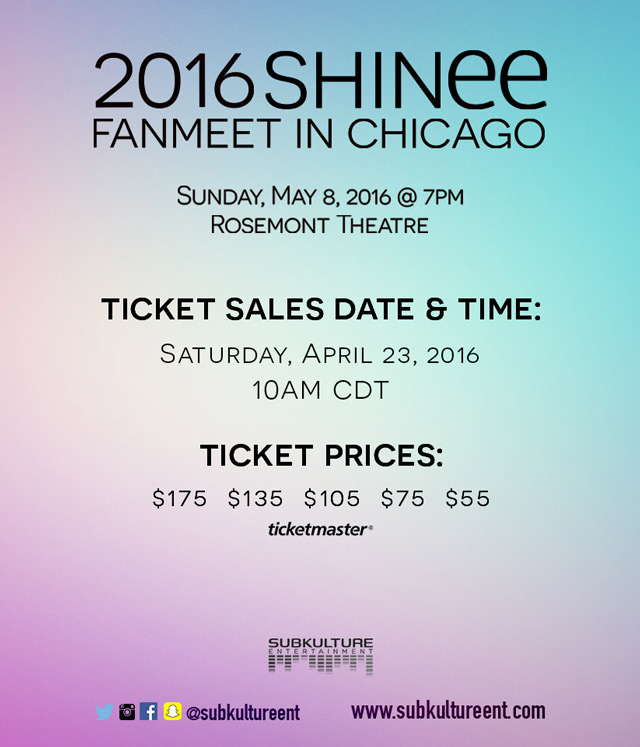 Ticketing link and updated merchandising information has been released! 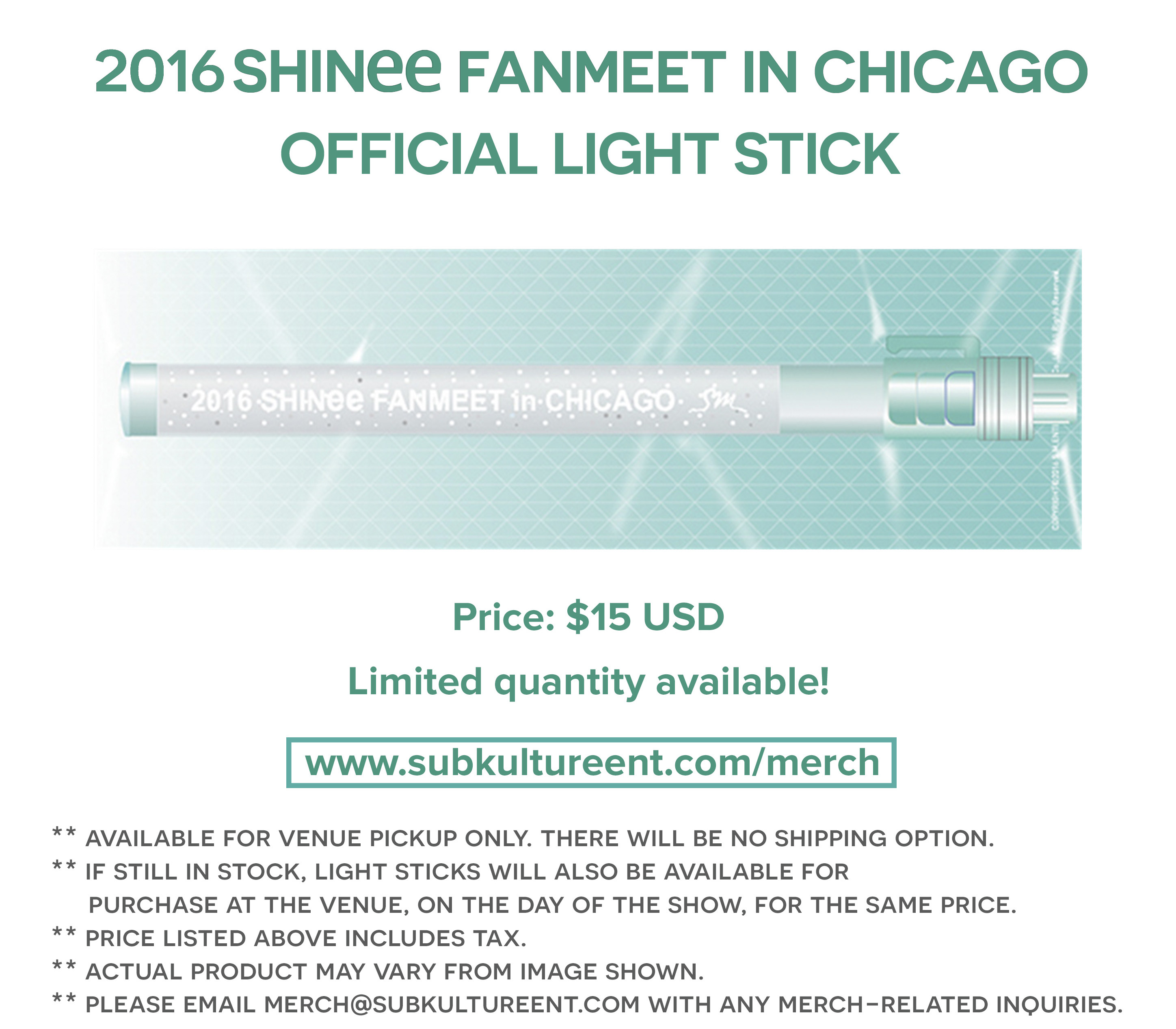