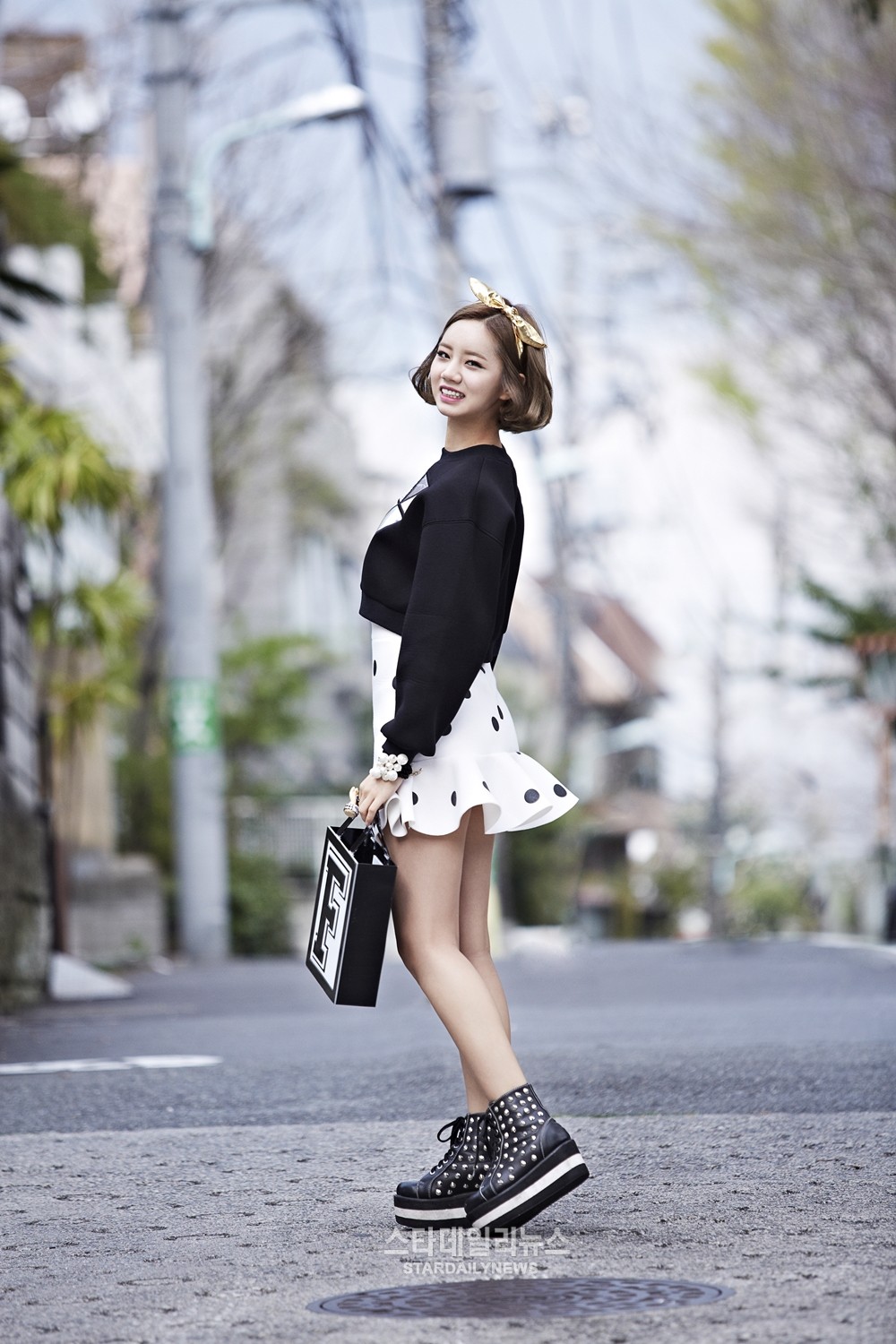 While it was announced that some stars have confirmed their roles for the new SBS drama “Entertainer” (also known as “Ddanddara”), Girl’s Day‘s Hyeri has also confirmed to play the female lead in the drama.

Affiliates of the drama stated, “Hyeri will be playing the main female character Jung Geu Rin in the new Wednesday-Thursday drama ‘Entertainer.’ She will be acting alongside Ji Sung.”

This drama is about a rookie band called Ddanddara and its founder Shin Seok Ho (Ji Sung). Hyeri’s character Jung Geu Rin is a girl in her early 20s who is the only guardian and older sister of the main vocalist of Ddanddara.

Hyeri stated, “I am honored to be a part of a great project along with talented staff members and actors. I am lacking in many ways but I will do my best and show who Jung Geu Rin is to the audience.”

“Entertainer” will air after “Please Come Back, Mister” wraps up.

Star Daily News
Girl's Day
Hyeri
How does this article make you feel?