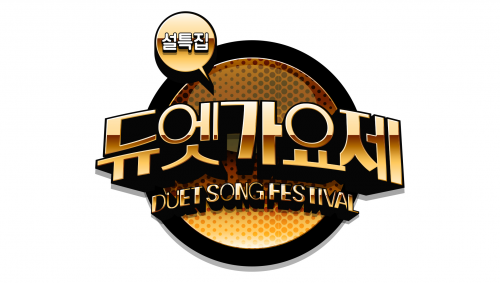 “Duet Song Festival,” which aired as a Lunar New Year special for two years running, has made the upgrade into regular programming and is set to have its first episode air on April 8.

The MBC variety show proved its popularity by recording ratings of 11.2% during the holidays and had the top stars come on the show as they team with ordinary citizens to perform a stage together with them.

On the first episode, they will have EXID member Solji and Buzz member Min Kyung Hoon as he tries to reclaim the victory from Solji. In addition, strong unni Jessi, f(x) member Luna, and Mamamoo member Solar will also join the show, raising even more anticipation to see these talented vocalists battle it out.