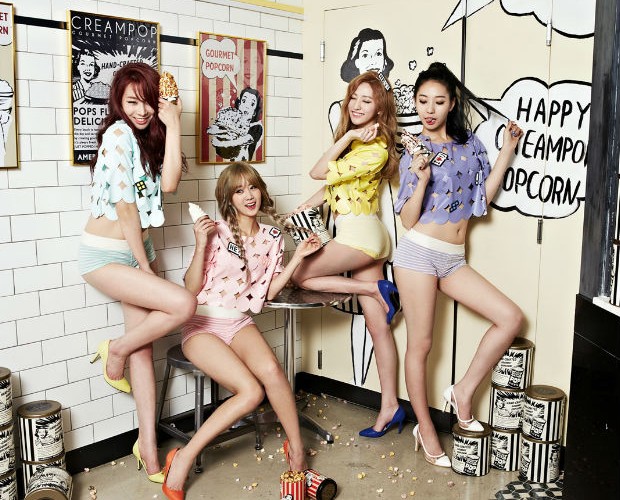 BESTie to Have a Comeback This Spring

The girls of BESTie are joining the spring comeback lineup!

BESTie’s agency, YNB Entertainment, revealed on March 22 that the group is currently preparing their album with the goal of having it drop in May. However, the agency did state that the album’s shape and concept have not yet been decided.

This comeback would make almost exactly one year since their last period of active promotions, as their second album “Love Emotion” dropped in May of 2015. Whether they’ll be returning to their more mature image or going back to their roots with a cute concept is still unclear.

Can’t get enough of BESTie? Check out their awesome cover of Girls’ Generation’s “Mr Mr,” joined by AOA and Girl’s Day!

BESTie
How does this article make you feel?