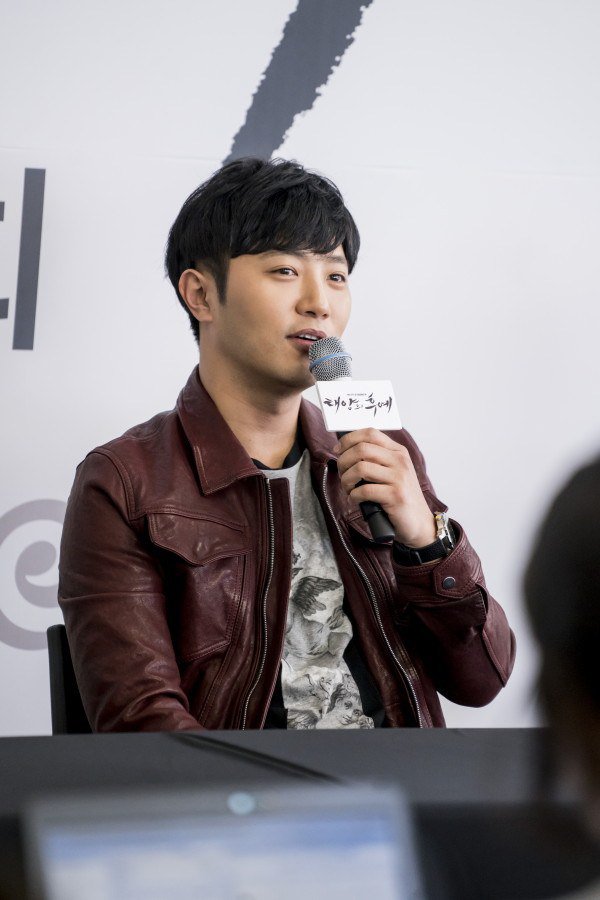 Jin Goo Is Happy About the Increase in Female Fans

Actor Jin Goo has admitted that he’s quite pleased with the increase of fans he’s seen due to “Descendants of the Sun”!

Thanks to the popularity of his stoic character Seo Dae Young in the drama, Jin Goo has seen a drastic increase in the number of female fans, in particular. In an interview on March 22, Jin Goo said, “Before this, I had mostly male fans, so I was able to be pretty easy-going.”

“Now, it’s different,” he continued. He added jokingly, “I guess I should pay more attention to my appearance now. It feels like I’ve been born again.”

Have you started watching “Descendants of the Sun” yet? If not, catch the first episode below!