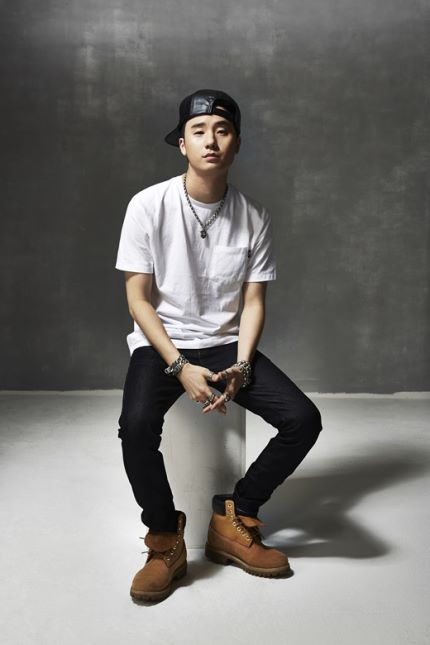 Rapper Basick will be making a surprise appearance on Mnet’s “Show Me the Money 5.”

According to several media insiders, Basick, the winner from the last season, visited the audition grounds for the show in order to support fellow rappers. Though he was not scheduled to judge or re-audition, he made a surprise visit out of his good will to cheer others on. Scenes of him giving others confidence before their auditions will be aired early in May.

“Basick visited the first rounds for season five because he is the winner from last season. It’s not that he was in charge of a special corner or had a particular role,” an Mnet representative said.

Meanwhile, this season gathered the largest crowd for auditions, approximately 9000 people. Accordingly, the first rounds have been extended to two days. The first episode will be aired in May.

Basick
Show Me the Money 5
How does this article make you feel?