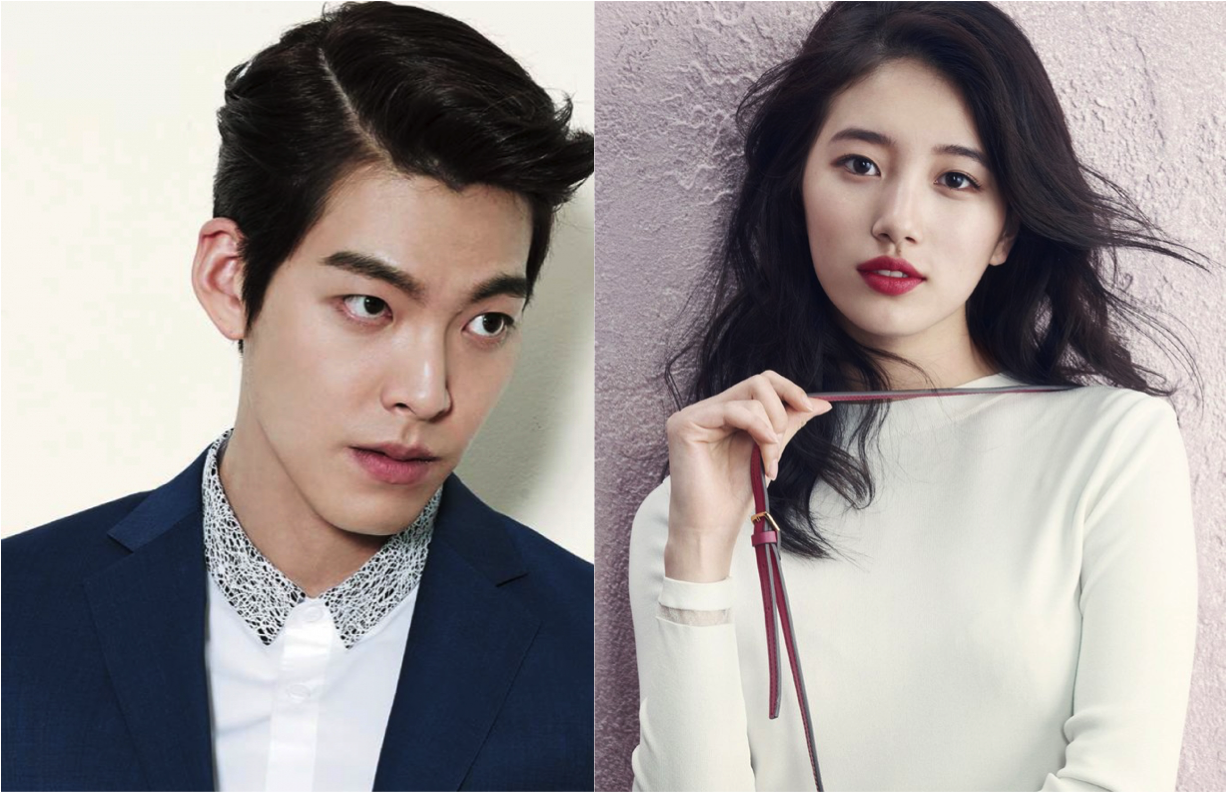 A specific airtime has finally been released for Kim Woo Bin and Suzy’s new KBS2 drama “Uncontrollably Fond.” It has been given a Wednesday and Thursday slot and will first air on June 29.

KBS2 has a strong lineup for their Wednesday-Thursday dramas, starting with “Descendants of the Sun,” then “Master: God of Noodles,” and ending with “Uncontrollably Fond.”

“Uncontrollably Fond” tells the love story between a couple who had to part because of a painful ill-fated relationship when they were young. The two meet again as an arrogant superstar and servile documentary PD.