After releasing several image teasers, DAY6 shows us a glimpse of their music video for “Letting Go!”

DAY6 has released individual teaser photos ahead of their comeback! 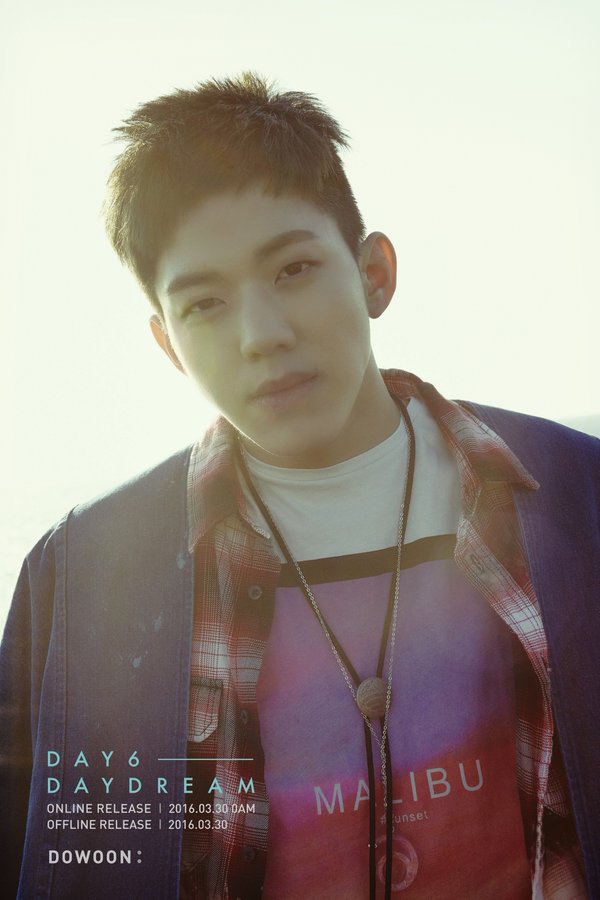 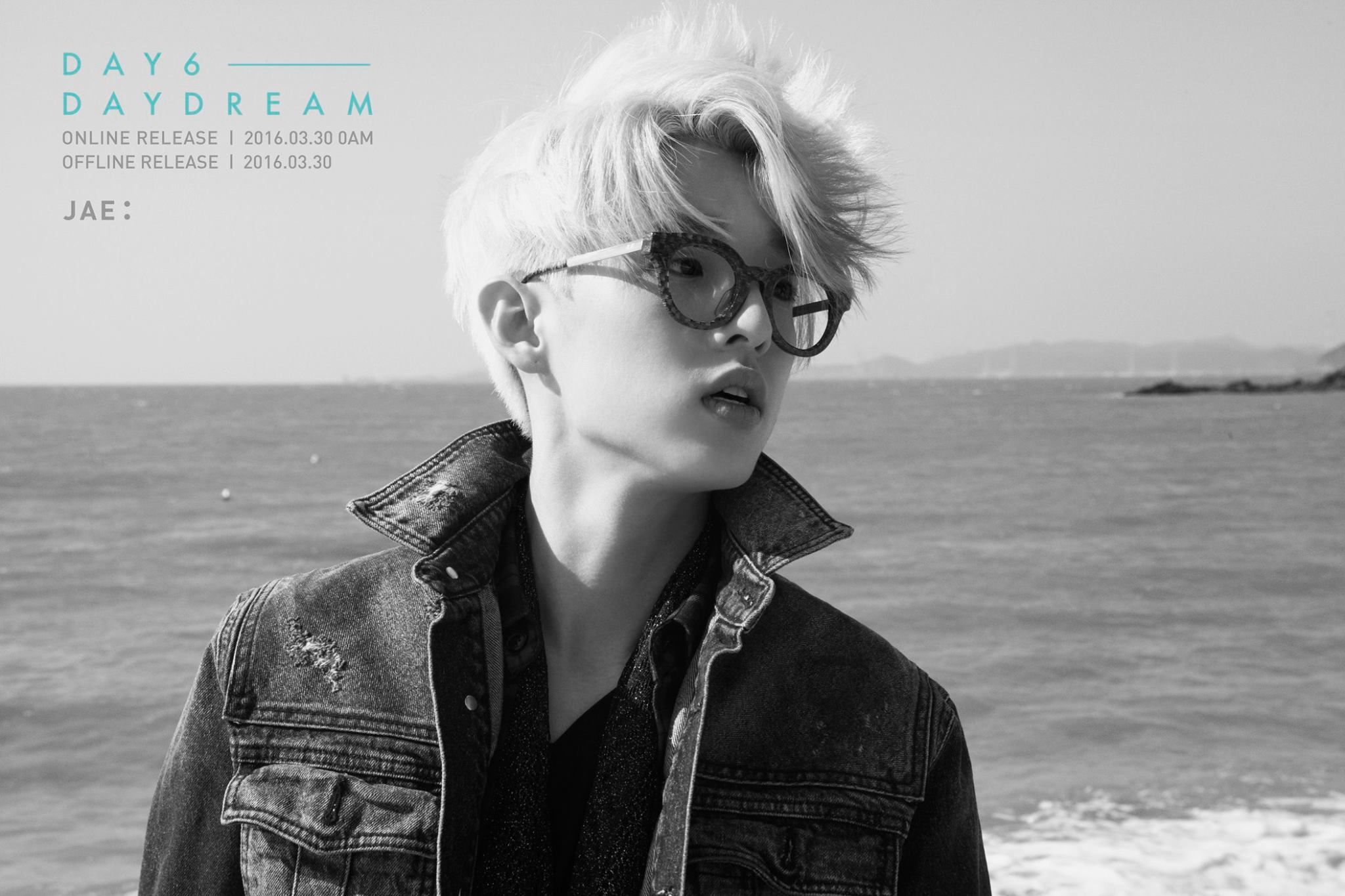 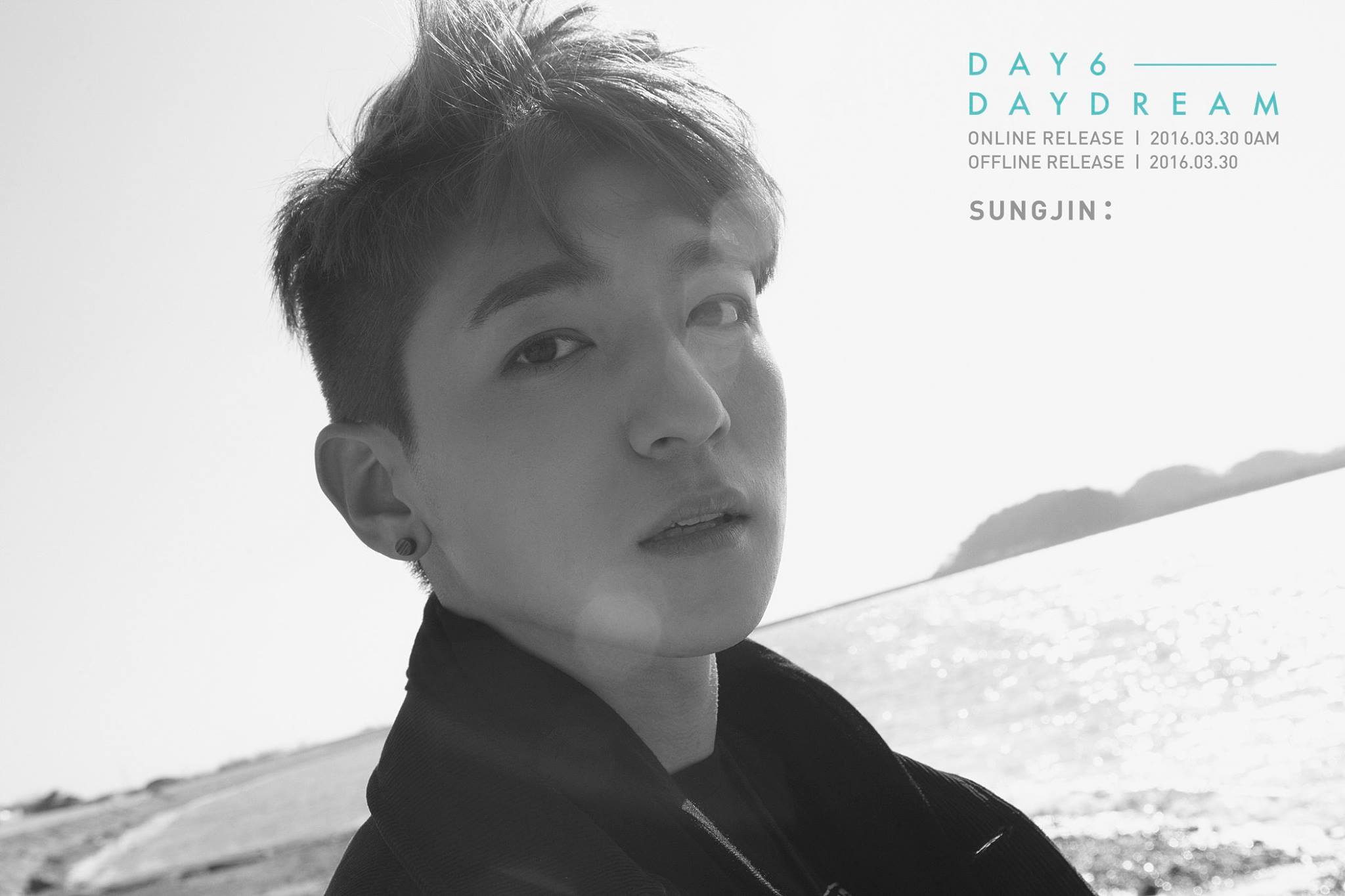 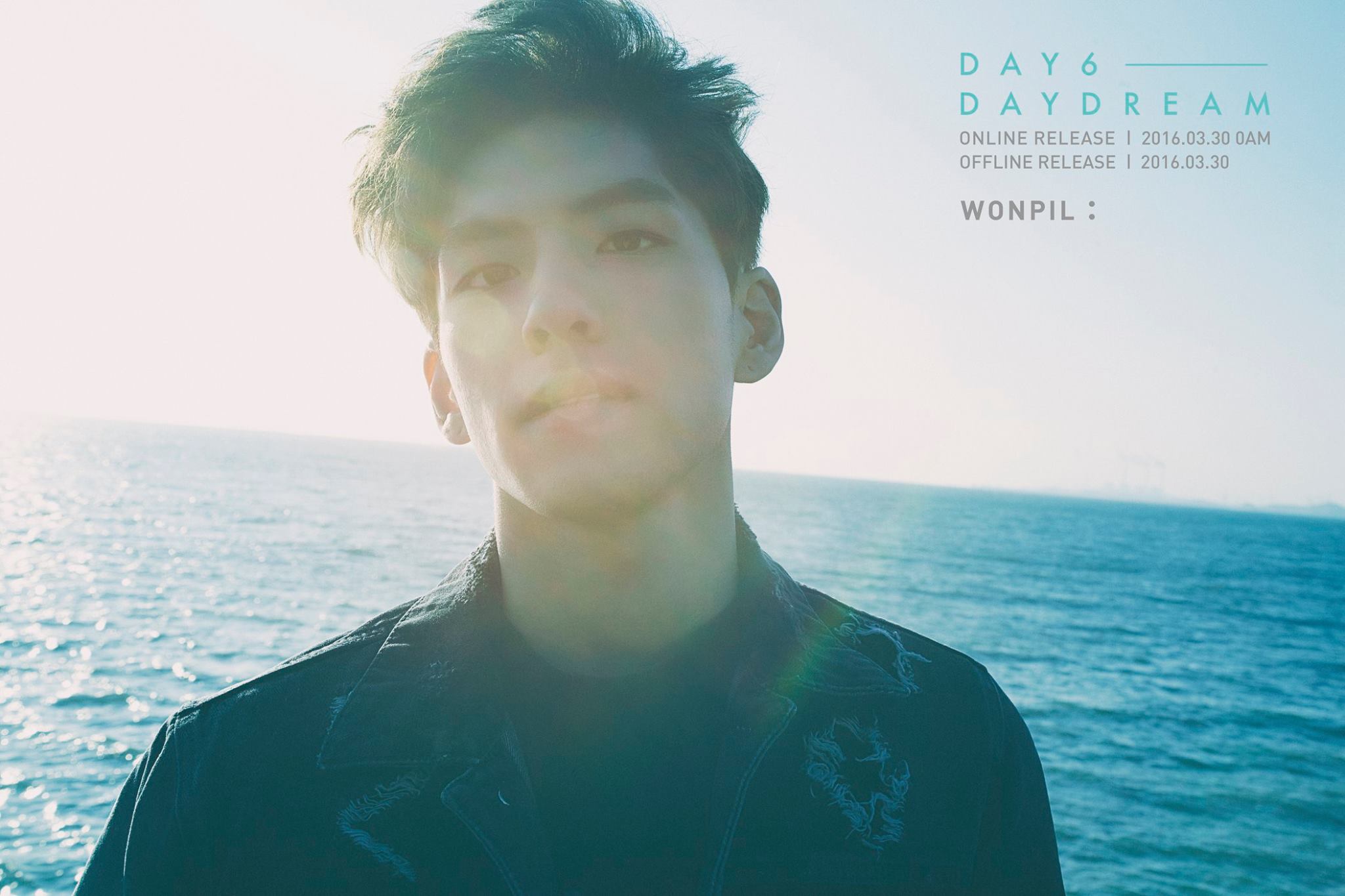 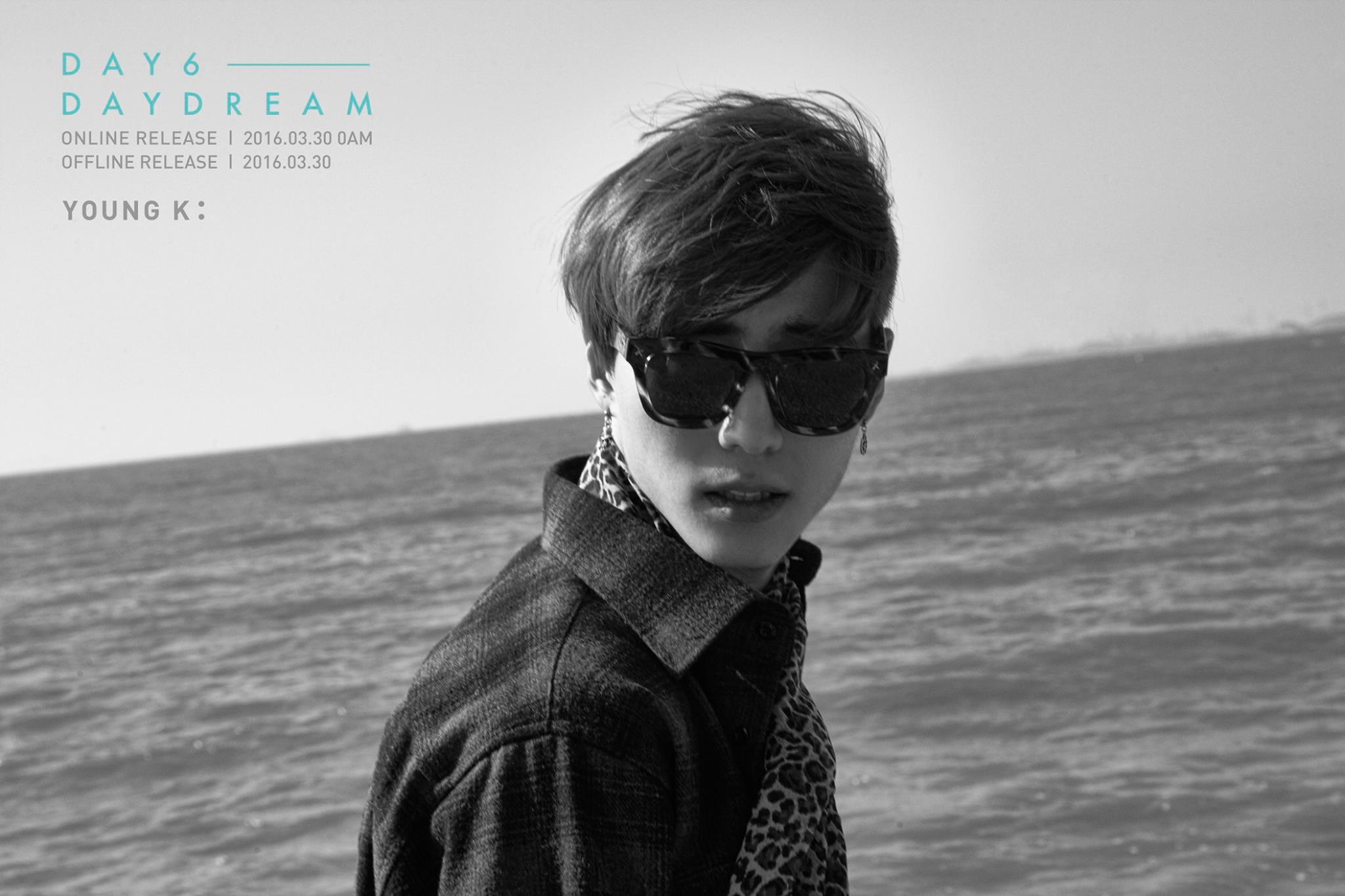 DAY6 has released the first teaser image for their comeback!

On March 23 at midnight KST, JYP Entertainment uploaded a gorgeous teaser image for DAY6’s comeback with “Daydream.” This will be the rock band’s first release as a five-member group after member Junhyeok withdrew from the band in February.

According to the teaser, “Daydream” will be released online and offline on March 30.

DAY6 is JYP Entertainment’s first male rock band, and they debuted in September of 2015 with their title track “Congratulations” off their mini album “The Day.”