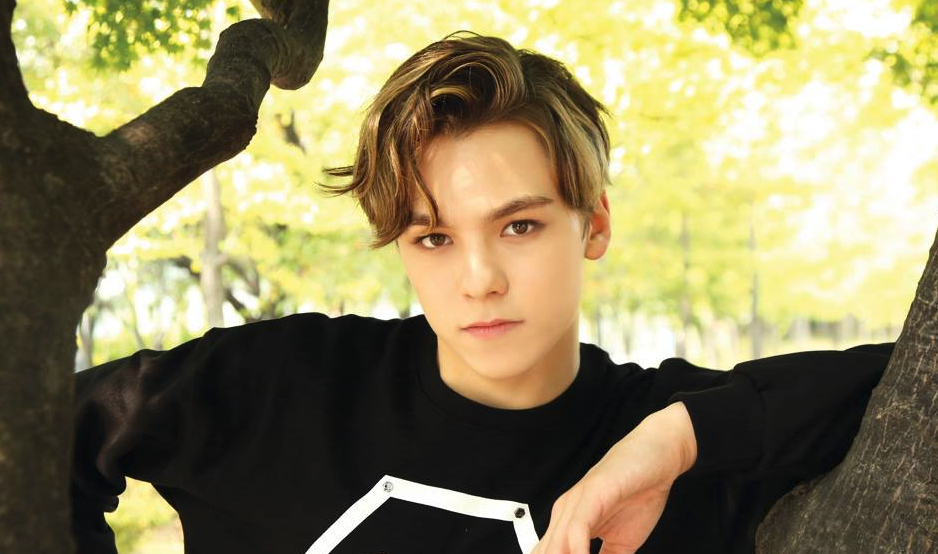 SEVENTEEN’s Vernon to Release a Single With Pledis Girlz

Vernon from SEVENTEEN will release a new project single with his fellow label mates Pledis Girlz.

It was revealed recently that Vernon will be releasing a new collaboration project single on March 23 with Pledis Girlz called “Sickness” that will on the soundtrack for the popular webtoon “Love Revolution.” It was also shared that Vernon participated in composing lyrics for this song as well. Vernon has taken part in SEVENTEEN’s songs before, such as “Adore You” and “Q&A” with Ailee. 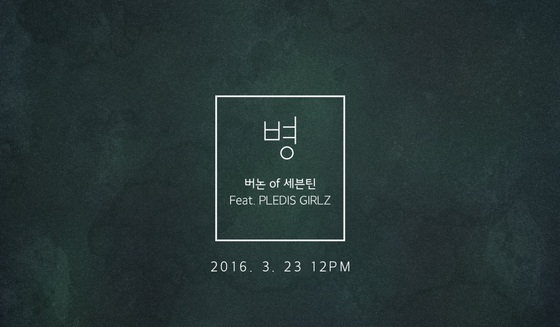 Pledis Girlz are trainees under Pledis Entertainment and you can see many of them on the show “Produce 101” airing on Mnet.

A representative from Pledis said, “This is a present to the many fans who are waiting for new songs from SEVENTEEN. We are currently hard at work preparing an album for SEVENTEEN that will be released in April that will showcase the many talents and skills of the members.”

Support the artist by buying SEVENTEEN- Boys Be from YesAsia
SEVENTEEN
Vernon
Pledis Girlz
How does this article make you feel?