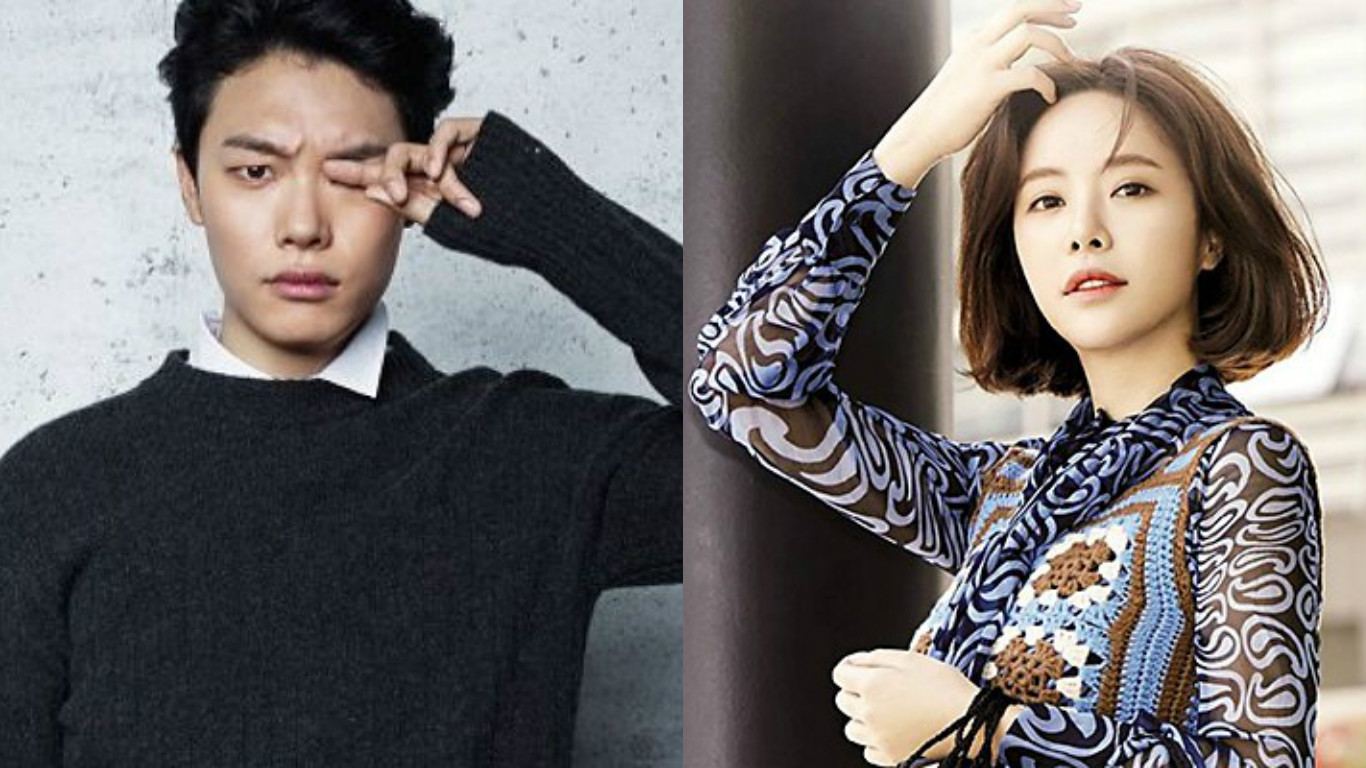 His agency confirmed the news on March 23. This will mark the “Reply 1988” star’s first time to play the lead role in a drama by one of the major broadcasting stations.

An exceptional achievement for a rookie, Ryu Jun Yeol lands his first big lead role in a Big Three (KBS, MBC, SBS) drama barely a year since his official debut. It appears that his performance on the popular “Reply 1988” left a strong impression on the drama crowd, allowing rapid progress of his acting career.

Ryu Jun Yeol’s fellow “Reply” actor Park Bo Gum and Girl’s Day‘s Hyeri will also star in major dramas this spring, proving that the “Reply” series has once again served as a springboard to fame for new and underestimated talents. They will star in KBS‘ “Moonlight Drawn By Clouds” and SBS‘ “Entertainer,” respectively.

Meanwhile, “Lucky Romance” is a romantic comedy based on a webtoon of the same name. Hwang Jung Eum will play a superstitious girl named Shim Bo Nui, while Ryu Jun Yeol is expected to portray engineering student Je Su Ho. The drama will premiere in May after “Goodbye Mr. Black” ends its run.