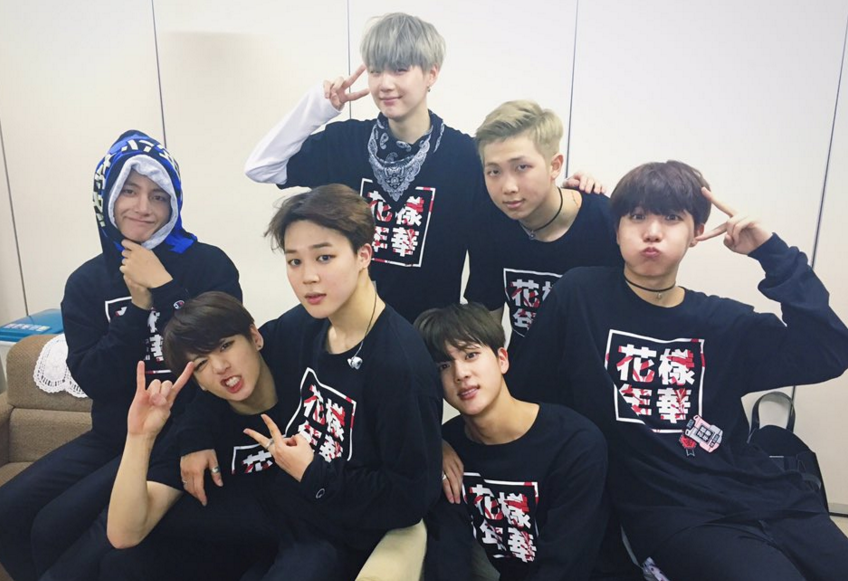 BTS Gets Crowned the Most Retweeted Artist on Twitter

As Twitter celebrates their 10th anniversary, popular boy group BTS has been revealed as a top global Twitter star.

Forbes magazine recently wrote about the top 10 most popular artists for a number of categories including largest number of followers, most new followers in the last month, and more.

BTS was the only Korean artist included in some of these rankings. First, BTS claimed the #1 spot for being the most retweeted artist in the past 30 days. 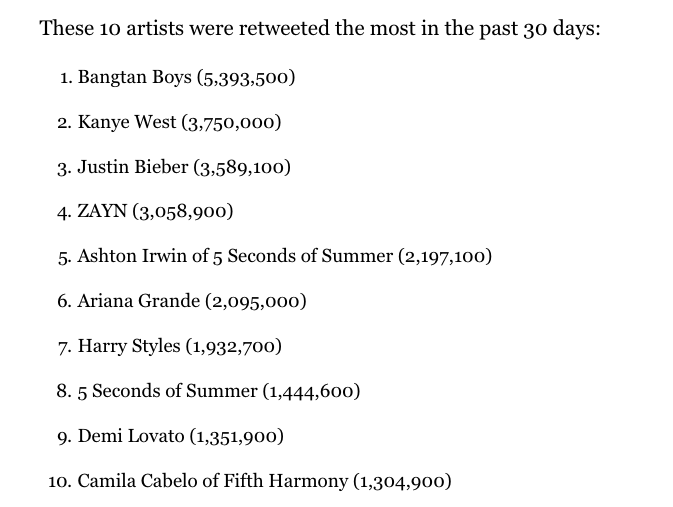 Furthermore, BTS placed #3 for being mentioned the most in the past 30 days. 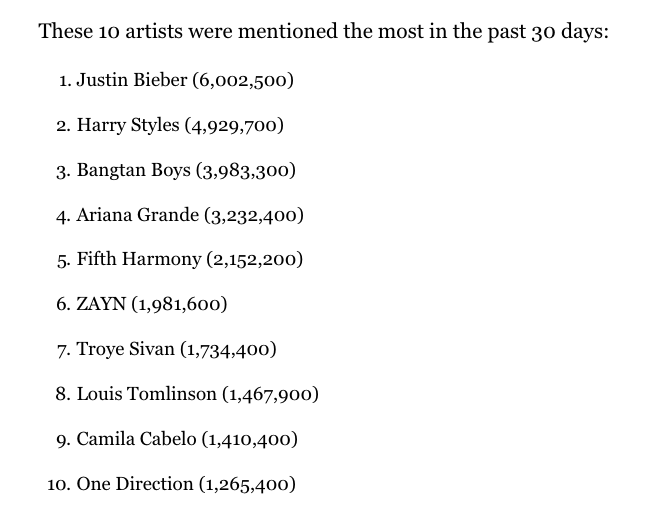 It looks like BTS’s Twitter fandom is a force to be reckoned with. Congratulations to BTS and their fans!

Thanks to Roescien for the tip!

BTS
twitter
How does this article make you feel?