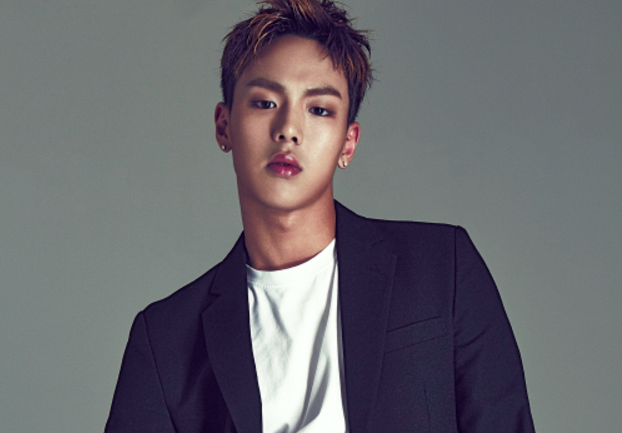 MONSTA X‘s Shownu joins the cast of the popular SBS variety show “Law of the Jungle.”

According to his agency Starship Entertainment, the idol will be appearing on the upcoming Papua New Guinea special. Viewers can look forward to seeing another side of the charismatic group leader, and the agency asks fans to show lots of interest in Shownu’s appearance on the show.

Previously confirmed cast members including Girl’s Day’s Sojin, A Pink’s Hayoung, Kangnam, and more departed for Papua New Guinea on March 20. More recently added stars such as Super Junior’s Leeteuk and Kangin, as well as Shownu, will be leaving for the tropical island nation on March 27 at 8 a.m. KST.

Meanwhile, the members of MONSTA X are quickly gaining recognition for their variety skills. Jooheon recently joined JTBC‘s “Nation of Hip-Hop” as the youngest rap coach on the show, while Kihyun will be appearing on MBC‘s new variety show “CEO Next Door.”

MONSTA X
Law of the Jungle
shownu
How does this article make you feel?