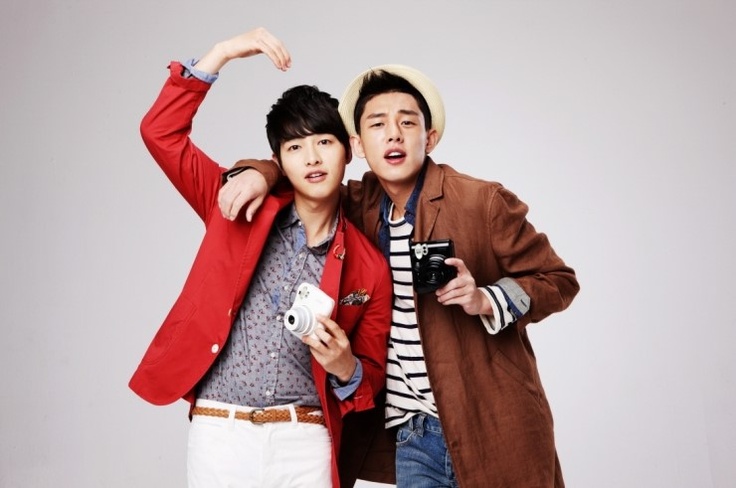 Yoo Ah In laughs, because he was asked a lot of questions regarding Song Joong Ki at a previous awards ceremony as well.

He chattily replies, “We had a hard time even reaching 17 percent, but will they reach 30 percent in one go? I’m jealous because its a drama where a hyung (older brother) and noona (older sister) I really like appear.” However, he adds, “I feel good watching the achievements and growth of these colleagues that are my friends. It sounds like a textbook answer but it’s the truth.”

Meanwhile, “Six Flying Dragons” successfully ended on March 22 with its best viewers rating of 17.3 percent nationwide, according to Nielsen Korea.

Song Joong Ki
Descendants of the Sun
Yoo Ah In
How does this article make you feel?