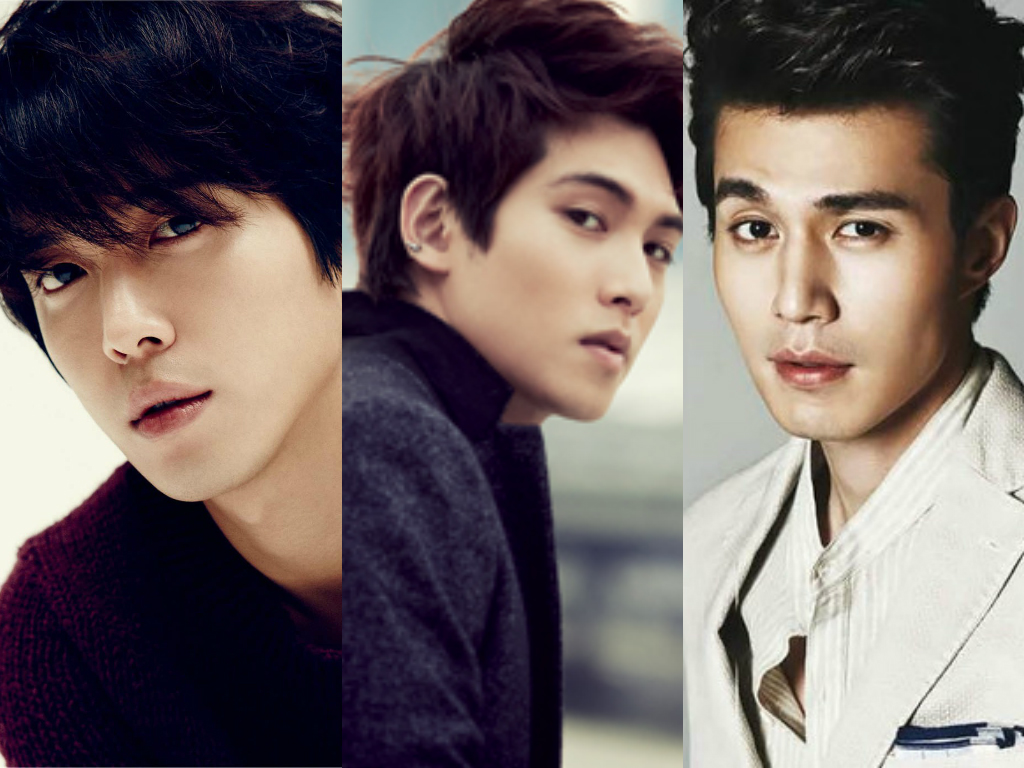 On March 23, according to a representative of the show, CNBLUE‘s Jung Yong Hwa and Lee Jong Hyun are currently filming for an upcoming “uncle special” of KBS2‘s “The Return of Superman.” They will be looking after Ro Hee in Ki Tae Young‘s place.

Fans have spotted the CNBLUE members with Ro Hee.

The “uncle special” is set up by the producers in order to give Lee Hwi Jae, Lee Dong Gook, and Ki Tae Young a break. These three had taken care of children from civilian families for a day during this past Lunar New Year.

Watch the latest of episode of “The Return of Superman” below!