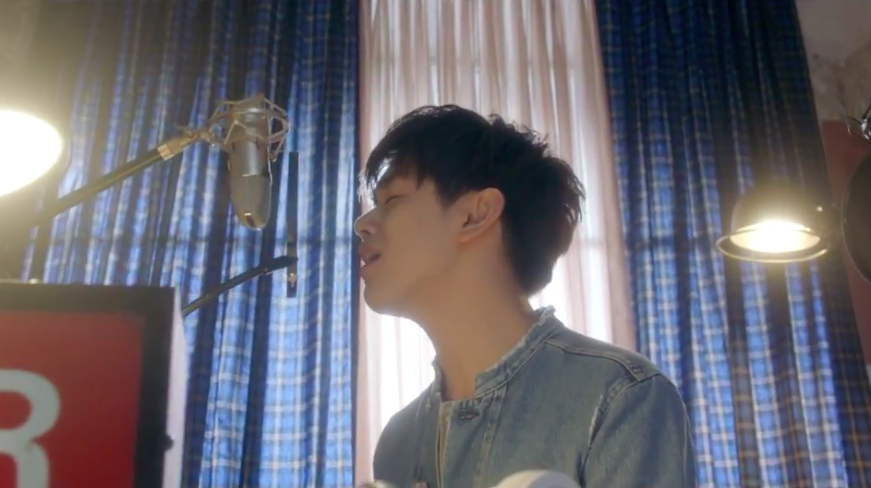 Update: Eric Nam Makes Comeback With “Good For You” and “Interview” MVs

Eric Nam has released another music video for his song “Interview.” It appears as though he is drawing from personal experience as an interviewer as he sings about being interested in an interviewee. Check out the sweet song and music video below!

Eric Nam has made his return as a singer with his second mini album!

On March 24 at midnight KST, Eric Nam released his new mini album entitled “Interview.” He also dropped the music video for his romantic title track “Good For You,” which he had a hand in both composing and writing.

Eric Nam’s mini album also features the tracks “Interview,” “Stop the Rain,” “No Comment,” and an English version of “Good For You.”

Although “Interview” is Eric Nam’s first mini album since his debut with “Cloud 9” in January of 2013, he has released several singles in the past few years. He most recently collaborated with Red Velvet member Wendy on the popular single “Spring Love” earlier this month.

What do you think of Eric Nam’s new track “Good For You”?

Support the artist by buying Eric Nam - Interview from YesAsia
Eric Nam
How does this article make you feel?