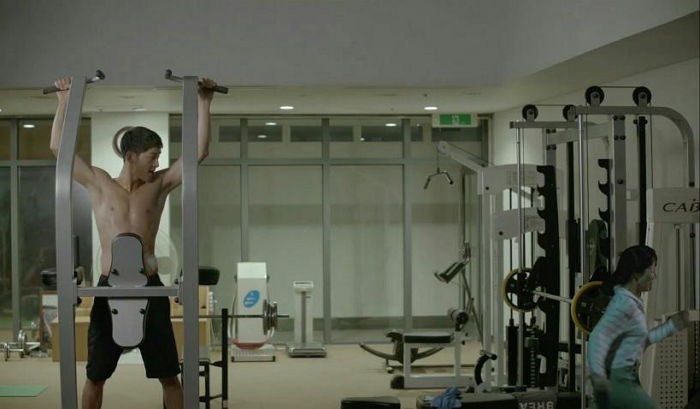 Fans of the hit KBS2 show “Descendants of the Sun” have got creative with screenshots of Song Hye Kyo running from the latest episode!

In the show’s March 17 episode, Song Hye Kyo’s character Kang Mo Yeon is seen anxiously running as she tries to stop Song Joong Ki’s character from hearing her recorded confession of her feelings for him. Fans have used shots of the scene to create parody images that have been shared online in fan communities and on social media. 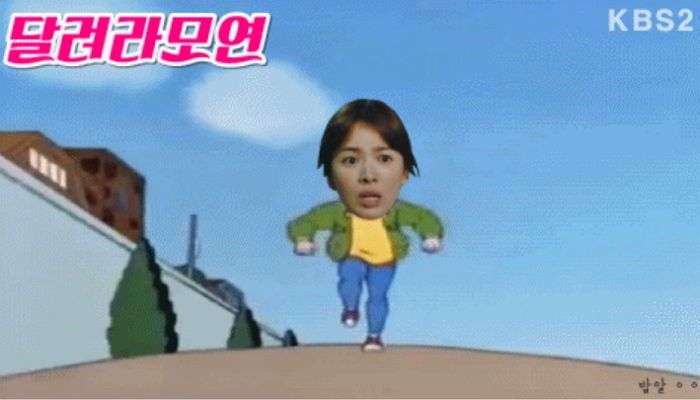 Even Song Hye Kyo herself shared a fan-created image of her running in the game “Cookie Run” (complete with photos of Song Joong Ki along the bottom) to her Instagram on March 19 with the caption, “It’s tiring. I have to keep running until next Wednesday.” 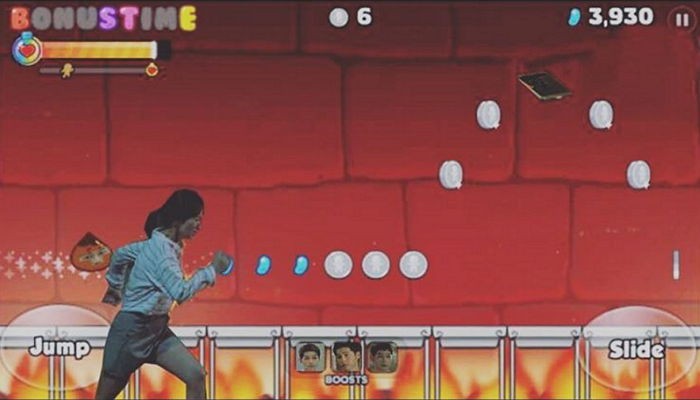 Other fans have inserted Song Hye Kyo’s image into the popular Korean cartoon “Run, Hani,” a scene from “Descendants of the Sun” in which Song Joong Ki is working out shirtless, the poster for the film “The Maze Runner” (which has been transformed into “Runner of the Sun”), and a scene of a roaring dinosaur. 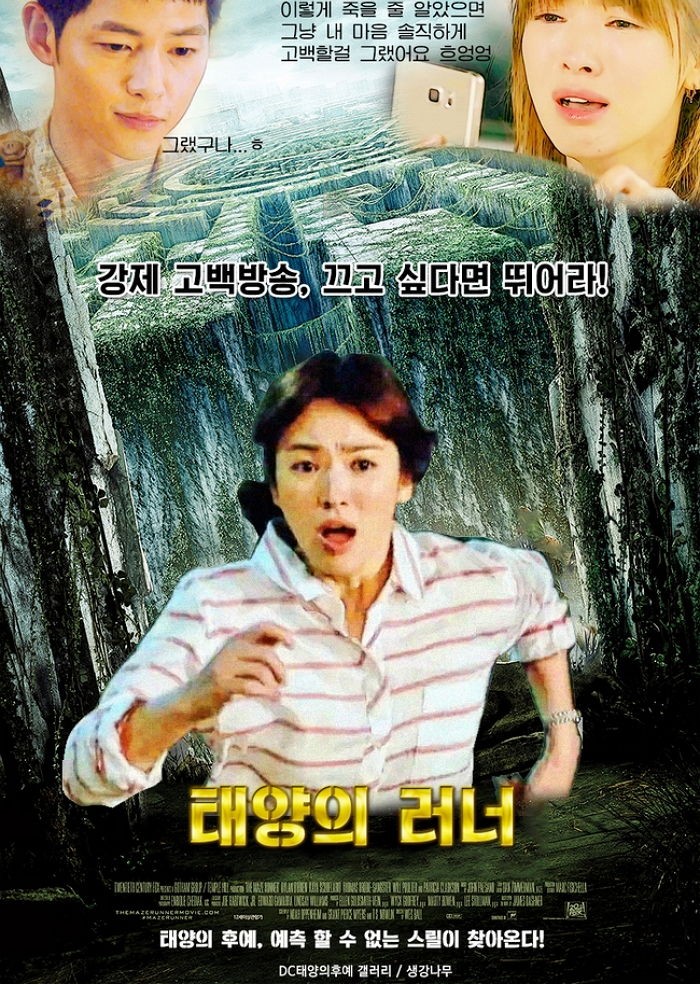 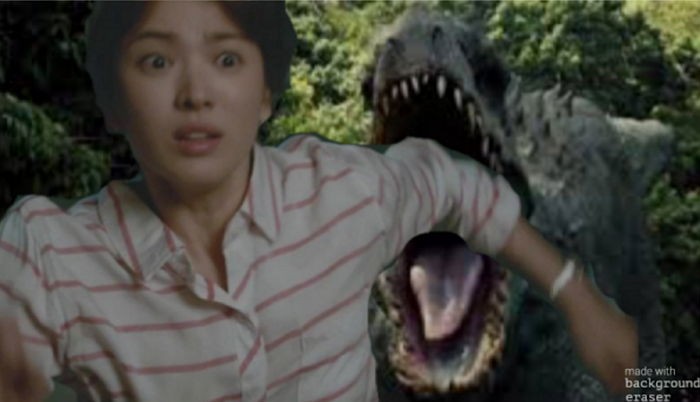 Watch “Descendants of the Sun,” streaming exclusively on Viki, below!