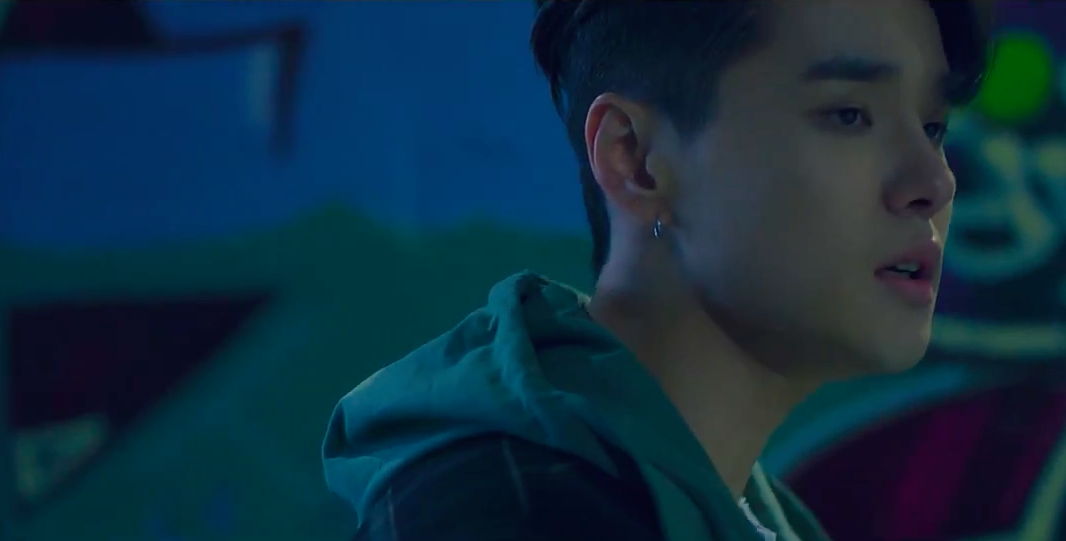 Singer Dean, who is well known for his producing talents, has finally released his first mini album!

“D (Half Moon)” showcases Dean’s soulful voice over a smooth beat, and the music video features a cool animated sequence of both Dean and Gaeko. Check it out below!

Prior to the release of his mini album, Dean has made a name for himself both as a solo artist as well as a talented songwriter. He has been involved with the writing and production of several popular tracks, including EXO’s “Unfair” and “Black Pearl,” VIXX’s “Voodoo Doll,” Lee Hi’s “World Tour,” and more. He’s also been gaining attention recently due to his appearances as a producer on the JTBC show “Sugar Man,” where he re-arranged hit songs from the past for both iKON and WINNER to perform.

What do you think of Dean’s new track?

Dean
Dynamic Duo
Gaeko
How does this article make you feel?