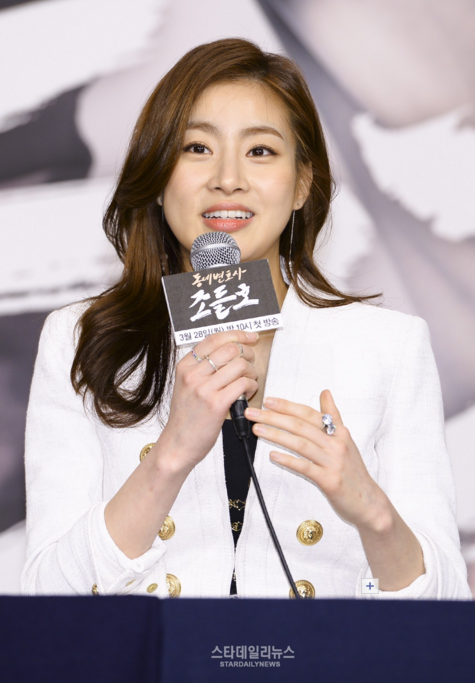 Actress Kang Sora has opened up about working together with fellow actor Park Shin Yang.

“Neighborhood Lawyer Jo Deul Ho” is based off of the popular webtoon of the same name. It is about a guy named Jo Deul Ho who quits being a judge after going through a troubling case and begins a new career as a lawyer specializing in home and family life. It will start airing on March 28.