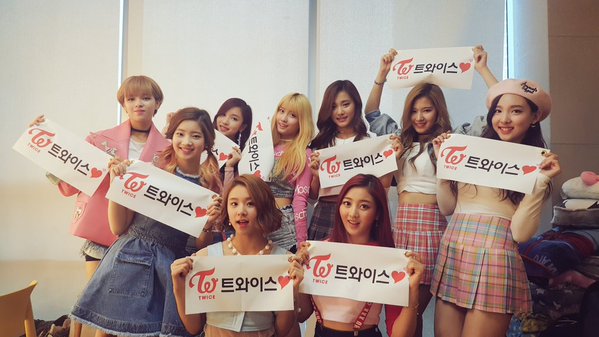 According to several sources in the industry, the hit nine-member group is currently working hard on their next album. It’s said that they will be putting out their next release at the end of April, or at the latest in mid-May.

After being formed through the Mnet survival show “Sixteen,” TWICE debuted in October of 2015 with the mini album “The Story Begins” and their title track “Like OOH-AHH.” They are currently starring in their own reality show, entitled “TWICE’s Elegant Private Life,” which airs every Tuesday on Mnet.

Are you excited to hear more from TWICE?