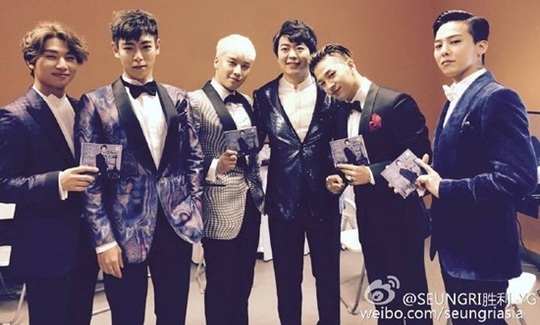 BIGBANG and iKON attended and performed at the 2016 QQ Music Awards on March 23. Known for being one of the largest Chinese music sites, both groups won big at the prestigious awards ceremony.

BIGBANG performed “Loser” with world-renowned pianist Lang Lang. They also heated up the stage with performances of “Bang Bang Bang” and “Fantastic Baby.” 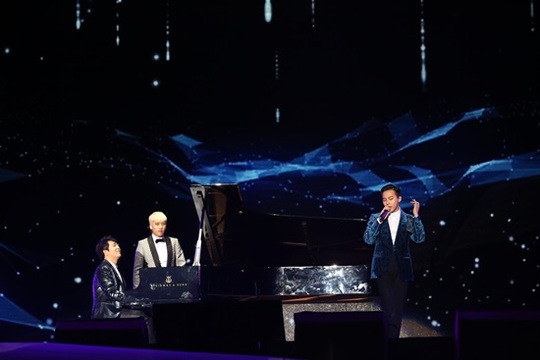 Lang Lang later complimented the group by mentioning how professional and nice they were on his Weibo account following the performance.

iKON also enjoyed the spotlight while winning awards for Best New Force and Best Album of the Year (chosen by the media). The group performed “Apology” and “Dumb & Dumber.” 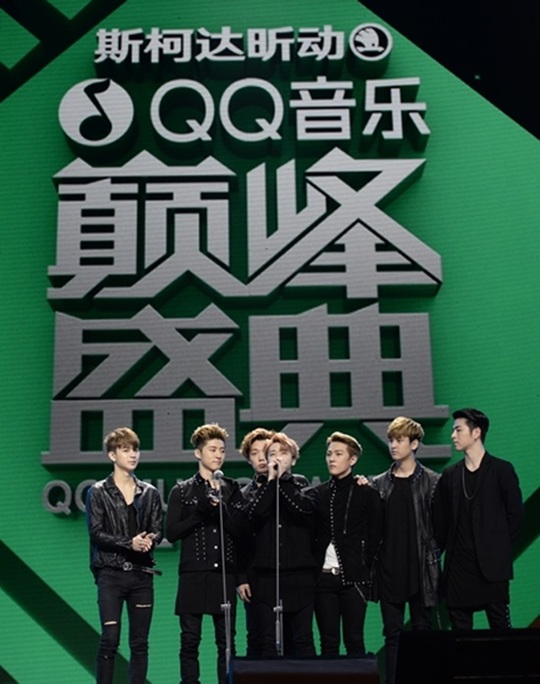 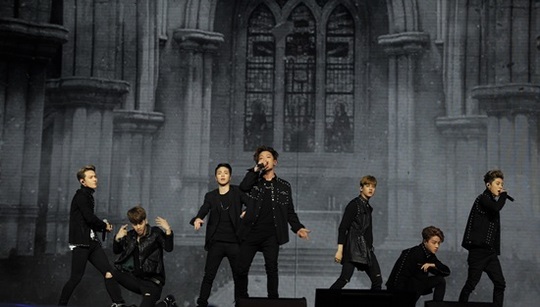 Congratulations to BIGBANG and iKON!

iKON
BIGBANG
QQ Music Awards
How does this article make you feel?