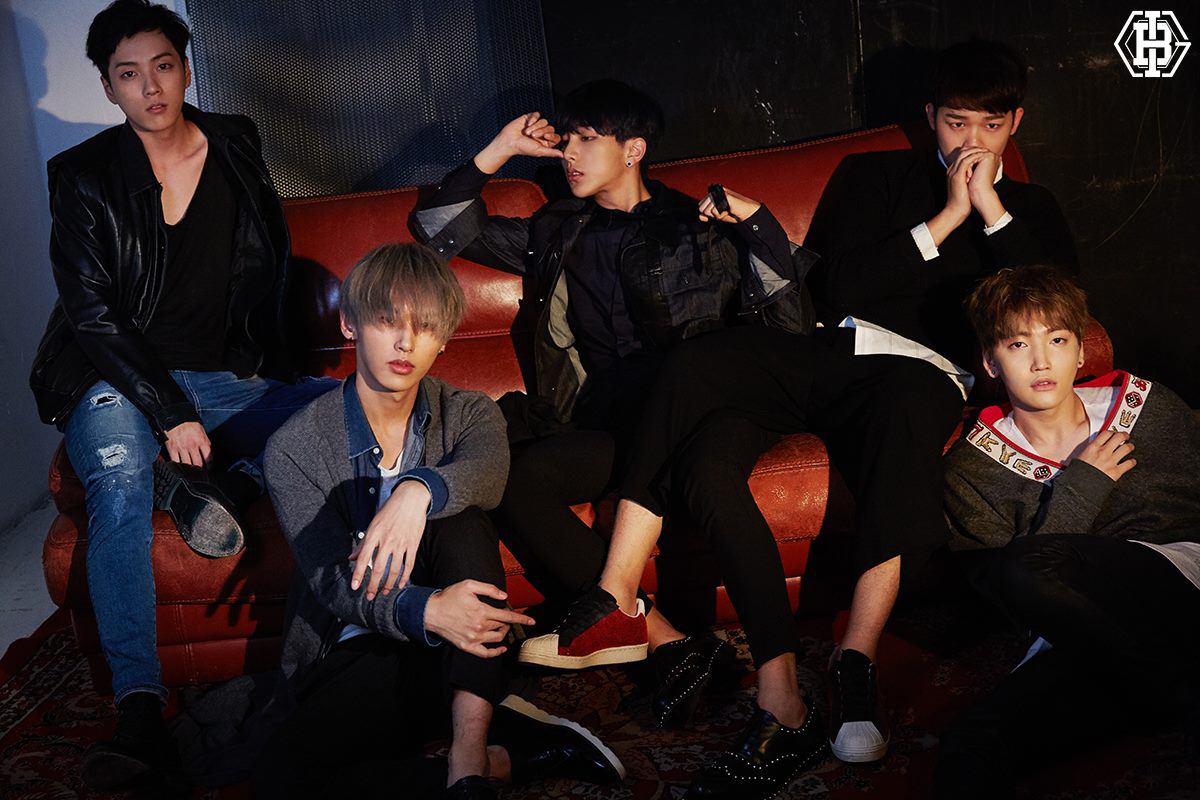 B.I.G Off to Successful Start With Japanese Promotions

Five-membered boy idol group B.I.G will be setting off to Japan with smiles on their faces.

On March 23, according to Japan’s Tower Records, B.I.G‘s first Japanese single album, “TAOLA,” upon its release, is first place on the daily chart at their Shibuya location. At the same time, they have placed in the top 10 for Oricon Daily Chart as well.

A representative from their agency says, “Since February, B.I.G has held promotions and periodical live performances in Tokyo before their Japanese promotions.”

With their advancement into Japan as a foundation, B.I.G is consistently receiving love calls from other countries such as Malaysia, Thailand, and Brazil. They plan on captivating fans’ hearts with new sides of themselves they were unable to show in South Korea.

Congratulations to B.I.G for such good results!

B.I.G
How does this article make you feel?