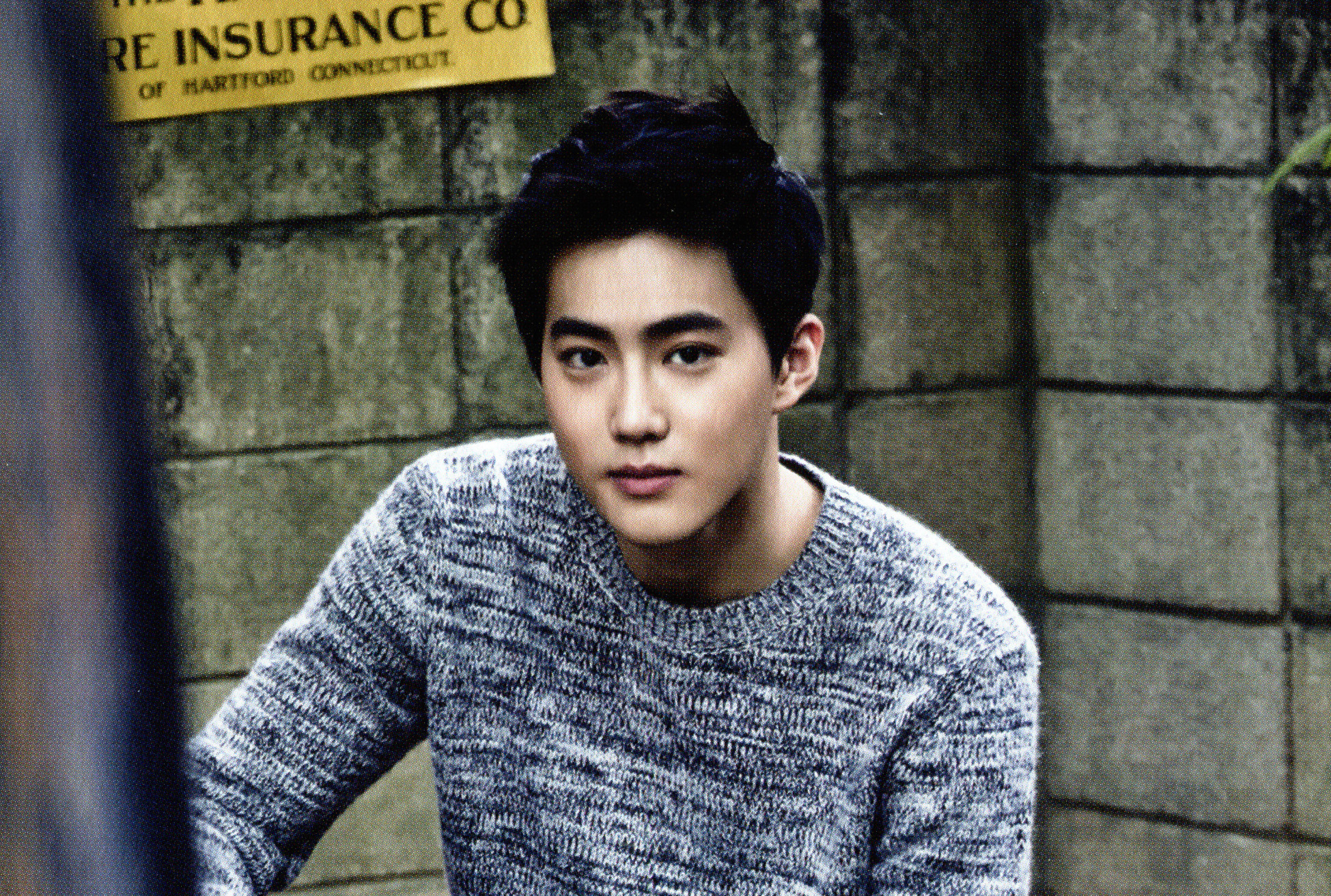 EXO‘s Suho (real name Kim Joon Myeon) reveals his extremely thorough lifestyle, and why he believes no rumors are spread about him.

During an interview on March 24, EXO’s Suho discusses his upcoming movie “Glory Day,” and his life as an idol.

Suho, who has an image of “someone who lives by the rules,” laughs while saying that he does think that his personality tends to be more innocent and upright. He explains, “In my opinion, an idol is someone who has to live more upright than others, because they are in the public’s eye.”

According to him, his parents had a big influence on the way he lives. Suho says, “They placed a lot of importance on manners. I am diligent in maintaining my body as well, and I don’t really have much of a private life. Because I’m always busy with schedules, I don’t really get a lot of personal time to enjoy myself. That’s also probably why rumors pertaining to me aren’t really created.”

“Glory Day,” starring Suho, Ryu Jun Yeol, Ji Soo; and Kim Hee Chan, tells the story of four friends who set off on their first vacation together, only to encounter a situation where time stops for them. It was released in South Korean theaters on March 24.